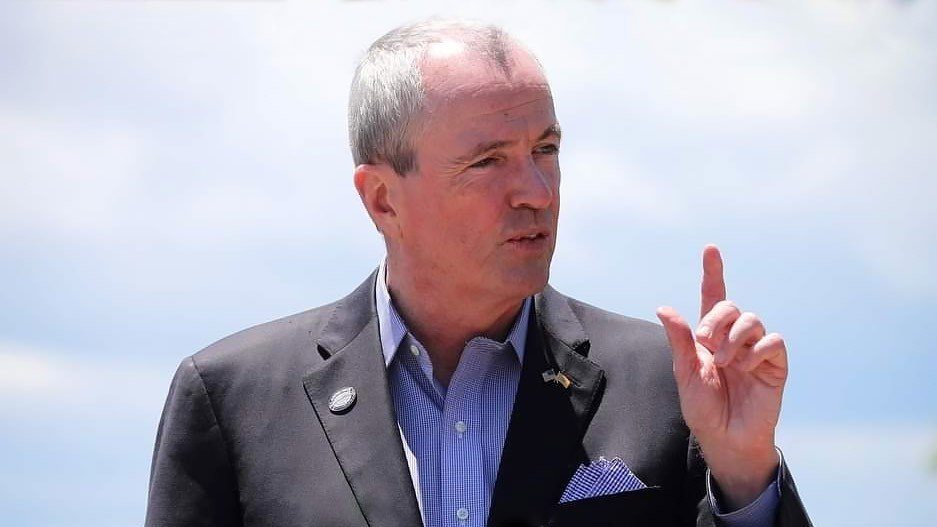 As confirmed by the event’s organizers on Monday, New Jersey Governor Phil Murphy will deliver a luncheon keynote address at the 25th Annual East Coast Gaming Congress & NexGen Gaming Forum (ECGC), which will be held on September 21-23 at Hard Rock Atlantic City. This will mark the fourth time that Murphy has addressed the conference.

His presence falls in line with a longstanding tradition that started in 1996 of governors of New Jersey addressing the East Coast’s industry conference in Atlantic City, the event explains. The first governor to do so was the late Brendan Byrne, “who championed gaming in Atlantic City at a time when Nevada was the only state in the nation to offer legal casinos.” Subsequent governors have included James Florio, Jon Corzine and James McGreevey. Murphy’s fourth appearance sets a record for all New Jersey governors.

“Governor Murphy’s appearance this year will be particularly noteworthy, as this is our Silver Jubilee event. How fitting to have a governor who shares our vision that gaming is a proven pillar of the state’s economy and that Atlantic City is the centerpiece for all of gaming throughout the entire Eastern Region,” said Lloyd D. Levenson, CEO of the Cooper Levenson law firm and a founder of the conference. “Governor Murphy’s vision for the future of Atlantic City and its gaming industry will affect the policies and practices of every state east of the Mississippi River.”