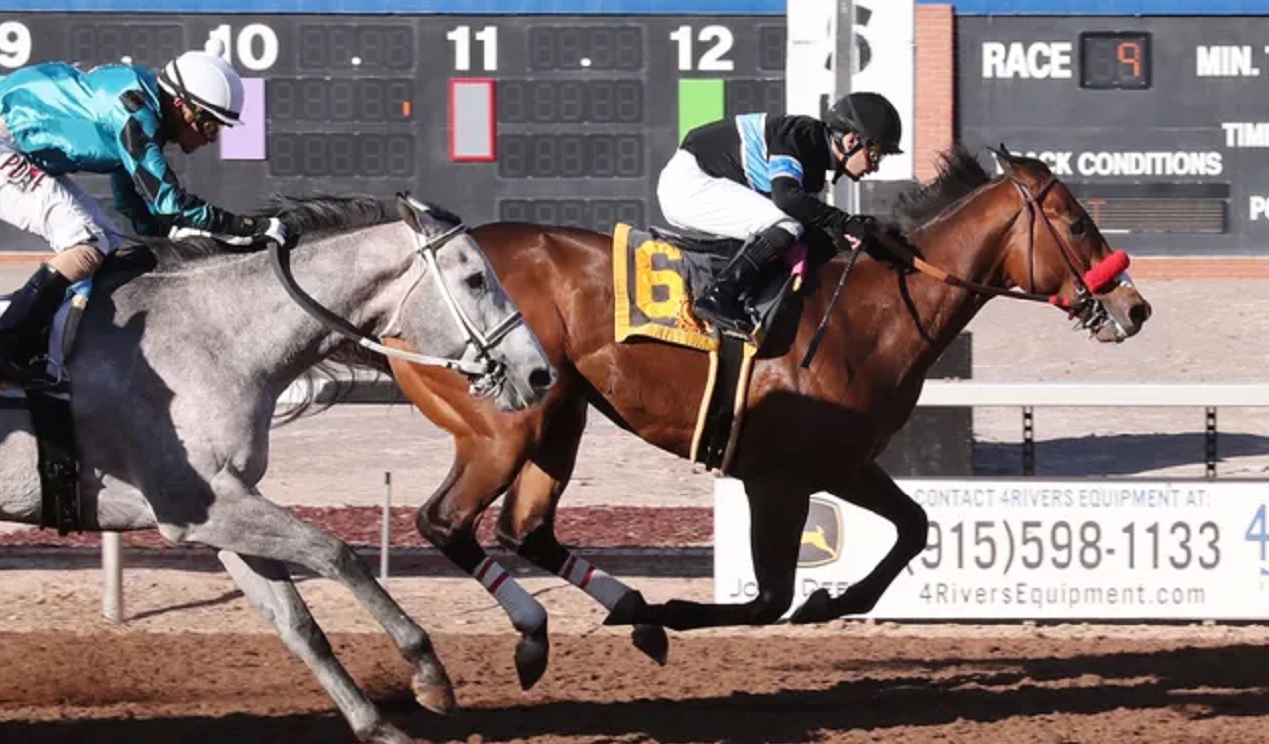 A complaint filed by the New Mexico Horsemen’s Association (NMHA) accuses the state’s racing and gaming regulators of protecting private racetracks that allegedly siphoned off millions of dollars.

NMHA represents roughly 4,000 racehorse owners, breeders, and trainers in New Mexico. The advocacy group has been engaged in a longstanding spat with the racetracks over the alleged unlawful diversion of cash towards the tracks’ own expenses.

In December 2020, the NMHA sued to halt the racetracks’ use of purse money to pay the tracks’ liability insurance on jockeys. Over the years, this has cost the association at least $8 million, the lawsuit said.

Then, in May 2021, the racing commission, backed by the gambling commission, began implementing changes to allow tracks to collect and distribute the purse money, rather than the NMHA.

At the same time, the commission introduced a ban on racehorse owners from making voluntary payments to the NMHA from purse money.

The horsemen’s association claimed this was a retaliatory gesture, designed to defund it and silence its members.

Once purse money is distributed into a racehorse owner’s account at a track, the money is earned income that can be spent as the account holder wishes, says the NMHA. And that includes voluntary contributions from its members.

In August 2021, New Mexico’s Second District Court stayed the racing commission’s proposals. That meant racehorse owners should have been permitted to make those contributions.

In addition to the ethics complaint, the owners’ and breeders’ association last week asked the court to hold the racing and gaming commissions in contempt for ignoring the order.

But on Monday, the racing commission claimed it was the NMHA that had been caught with its “hands in the cookie jar” by “wrongfully taking money from purses and calling it member dues.”

The New Mexico Racing Commission will always follow state statute and that is what we are doing. I’m sure once the Ethics Commission looks at the substance of their complaint, it will be summarily dismissed,” it said.

In its ethics complaint, the NMHA asserted that it efficiently oversaw the distribution of tens of millions of dollars in purse money in the last two decades. Independent audits showed that “not even a penny has ever been lost or found out of place,” the association claimed.