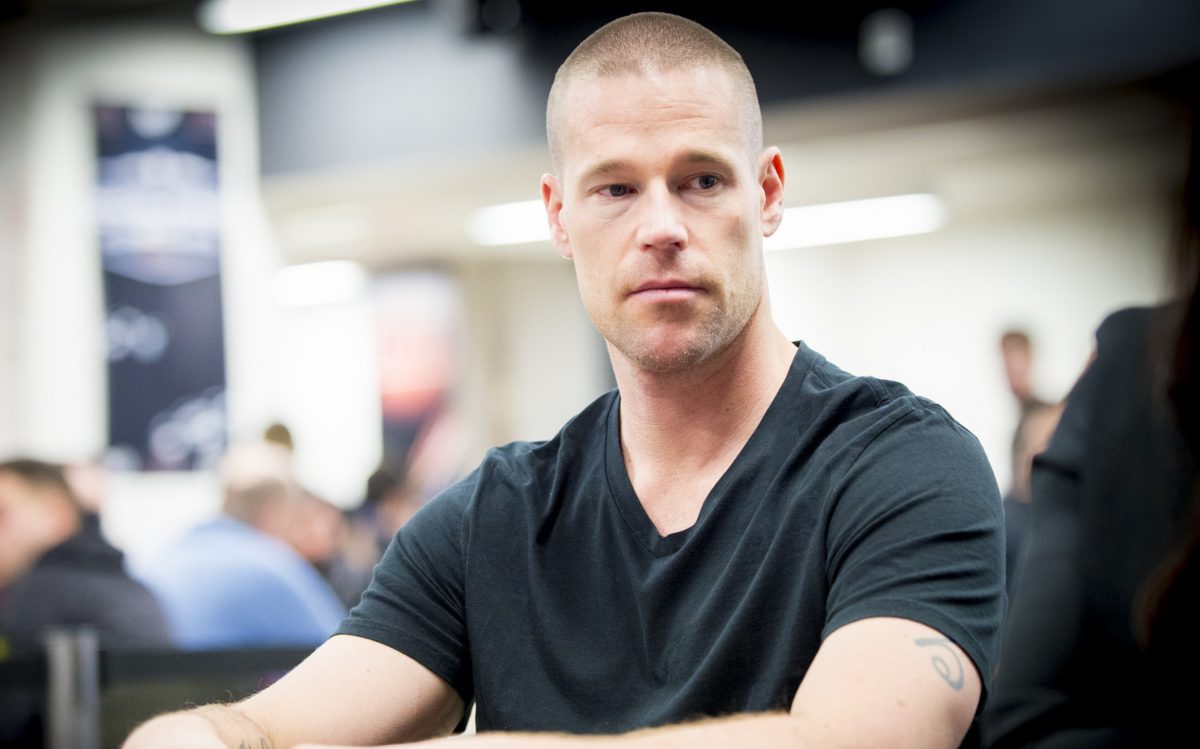 Never take on a Finn in Pot-Limit Omaha. That’s the subject of “Last Call,” a poker documentary charting the rise of Finnish players and how they came to dominate high-stakes PLO.

A new documentary from Pokerisivut tells the story of how Finnish pros like Patrik Antonius dominate PLO. (Image: Flickr/Partypoker)

“Never Play Pot Limit Omaha Against the Finns” is the latest video interview from producer Miikka Anttonen and Pokerisivut. Created in conjunction with Finnish site Pokerihuone, and released on September 28, the documentary shows why Finland has become the home of PLO.

The 36-minute video is a mixture of high-stakes tales, crushing lows, and, as Phil Hellmuth would say, idiots from Northern Europe.

Driving the story are Finnish poker pros spanning three generations. Topping the bill is the father of Finnish online poker, Patrik Antonius, who was profiled in another “Last Call” video in 2021. Also under the spotlight are Ilari Sahamies, Jens Kyllönen, Sami Kelopuro, and many more high-flying Finns.

We know from the title that you shouldn’t play PLO against a Finn. The question, therefore, is why? What makes Finnish players so good at one of poker’s most volatile variants? That’s what the documentary attempts to answer.

It opens with an explanation of PLO’s fundamentals from one of the best players in the world (who isn’t Finnish), Phil Galfond. We then get into specifics. Samuli Sipilä, who has SCOOP and Aussie Millions titles, believes the current generation is so good because of pioneers like Antonius.

PLO has become a generational game in Finland. Players from one generation are inspiring and instructing the next. That’s created a domino effect whereby success is breeding success in a seemingly never-ending cycle of greatness.

Sipilä likened poker to Formula 1, another sport Finland has been highly successful in over the years. In his opinion, a “culture of winning” has made it “easier for new generations” to enter the game with a high degree of confidence.

Jens Kyllönen recounts how he heard stories of legendary home games featuring Antonius and Sahamies back in the day. These stories had the same impact on Finnish players as “Rounders” had on Americans. This combination of a deep-seated love for PLO and decades of experience has contributed to the culture of Finnish dominance.

Naturally, with so many strong players in a country of just 5 million, local competition is tough. That, in turn, means those who break into the upper echelons of the game have done so by coming through the fire. This, above all else, is why Finns have dominated the high-stakes PLO scene.

Of course, it’s not all about dominating on the poker table. Finns have also established a reputation for being some of the wildest players away from the table. That certainly contributes to their success in a game where betting big and having nerves of steel are strengths.

The wild tendencies of Sahamies et al have also contributed to some of the most outrageous moments in poker over the years. Samuli Sipilä, for example, had won and lost $1 million by the time he was 19. Sahamies has also crashed and burned multiple times, going from the biggest winner on PokerStars in 2011 to losing his bankroll in 2012.

Finns are wild, Finns are willing to gamble, and Finns grow up in a poker community where PLO is king. Pokerisivut does a great job of capturing these things and distilling them into a single video with one clear message: don’t play PLO against the Finns.

2022-09-30
Previous Post: Rhode Island Betting Revenue Out of the Doldrums with $3M in August
Next Post: Miami Dolphins QB Tua Tagovailoa Out of Hospital, Suffers Neck and Head Injury on TNF