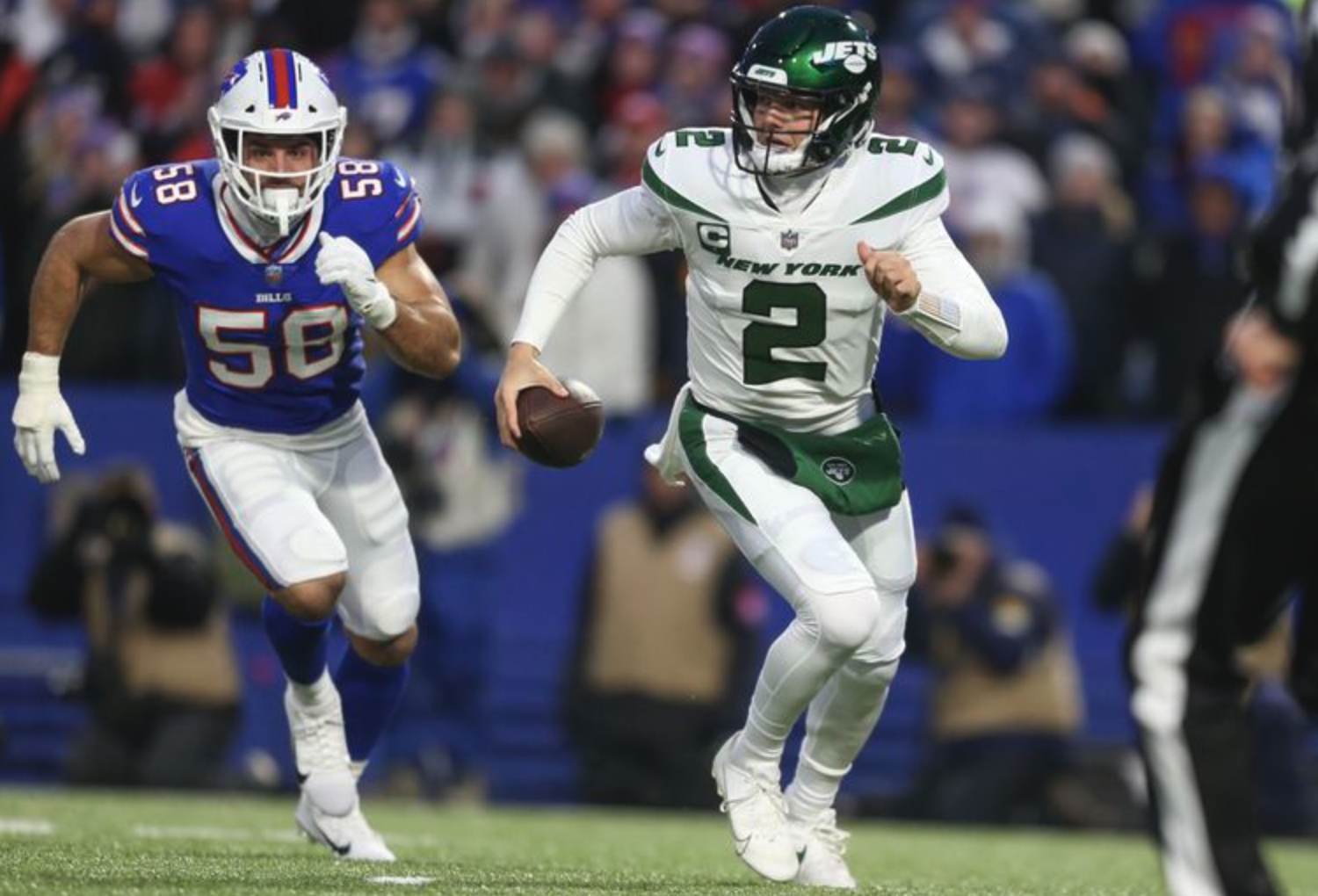 New York Mobile Sports Betting Off to a Torrid Start

Everyone knew the launch of mobile sports betting in New York would be big, even record-setting. However, data from GeoComply showed an off-the-charts start in the Empire State this weekend.

GeoComply is a technology vendor for all four of the apps that launched in New York’s first wave. BetRivers, Caesars Sportsbook, DraftKings, and FanDuel were the first of the nine approved operators to get formal clearance from the state’s Gaming Commission to start accepting bets. That announcement came Thursday.

The 5.8 million transactions were nearly as many as the next three states combined for the same time frame (9 am to 9 pm ET).

In just 12 hours, New York has become the top state for sports betting in the US… A launch this size is historically unprecedented, with volumes eclipsing the second closest ranked state, PA, by approx 2.5 times,” posted Lindsay Slader, GeoComply’s managing director for gaming is a post on LinkedIn.

New York is the fourth largest state by population with 19.8 million. Pennsylvania is next in line with a population of nearly 13 million, which means New York has 52.3 percent more population.

The hits, literally, kept coming through the weekend.

Sunday marked the final regular-season games for the NFL and several matchups had playoff implications. GeoComply tweeted early Monday morning (ET) there were more than 17 million geolocation checks during the first 36 hours of legal online sports betting in New York.

A time-lapse image shows that most of the transactions occurred in downstate New York.

The first 36 hours of #SportsBetting in New York was LEGENDARY. In total, NY saw over 17M checks for their first weekend.

Check out this video of #geolocation volume! pic.twitter.com/FylPc2BpUQ

Operators were still in a giving mood when it came to signing up New York gamblers for their apps. That’s even with a 51 percent tax on sports betting revenues.

FanDuel offered new customers a risk-free bet of up to $1,000, or bettors could take advantage of special promotional odds. For instance, a $5 wager on either the Alabama or Georgia moneyline for Monday’s college football national title game would pay out at +3000 – or a net of $150 for a winning bet – if it was their first bet on the site.

BetRivers specials included a match of up to $250 on a player’s first deposit.

Not everyone, though, qualified for the new customer incentives. Bettors who registered previously with the app in another state would not be eligible for the bonuses.

Check with each sports betting operator to determine eligibility and up-to-date bonuses and incentives available to customers.

More apps are expected to be approved for launch in the coming weeks. Besides the four that rolled out apps this weekend, the New York State Gaming Commission also approved Bally Bet, BetMGM, PointsBet, Resorts World, and WynnBET to operate in the state. Those apps are awaiting final approval for each.

2022-01-10
Previous Post: Hero Gaming Boosts Betting Footprint with BETBY Backing
Next Post: What Does 2022 Have in Store? Check Out Our PokerNews Predictions