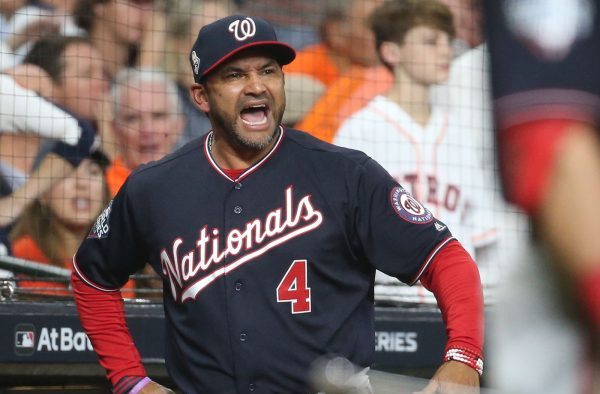 Next MLB Manager to be Fired Odds –

With the recent firing of Toronto Blue Jays manager Charlie Montoyo, people now wonder which MLB manager is next to get the axe. When considering which manager will get fired you have to account for sever key factors.

In the case of Cubs manager David Ross, who is second on this list at +450, nothing great was excepted from this Cubs team. It was a complete tear-down before last season. The Cubs moved almost everyone of their marquee players in trades and failed contract negotiations. Ross get along with ownership and does what he is told. Therefore he would be a bad choice to go next.

Mark Kotsay is a different story. The Oakland franchise is dealing with record low attendance, possible relocation and a team that is just very bad. Ownership has no special relationship with Kotsay so it is easy to see why he is actually favored to be the next manager fired at +350.

World Series winning manager (2019) Dave Martinez from the Washington Nationals is already in hot water. He is third on the list at +500. His team has an abysmal .326 winning record this season. As often the case, the manager gets used as a scapegoat after ownership and management deals away the best players. Martinez will be the patsy. We like Dave Martinez to be next at +500.

Tony LaRussa is sitting at +800 and is a solid pick. News stories surfaced recently about the utter lack of discipline in his clubhouse. The White Sox are sitting at just .500 and were supposed to be decent this season. If they had a worse record this would be a no-brainer but you can imagine that management is hoping for a second half surge.

Next MLB Manager to be Fired