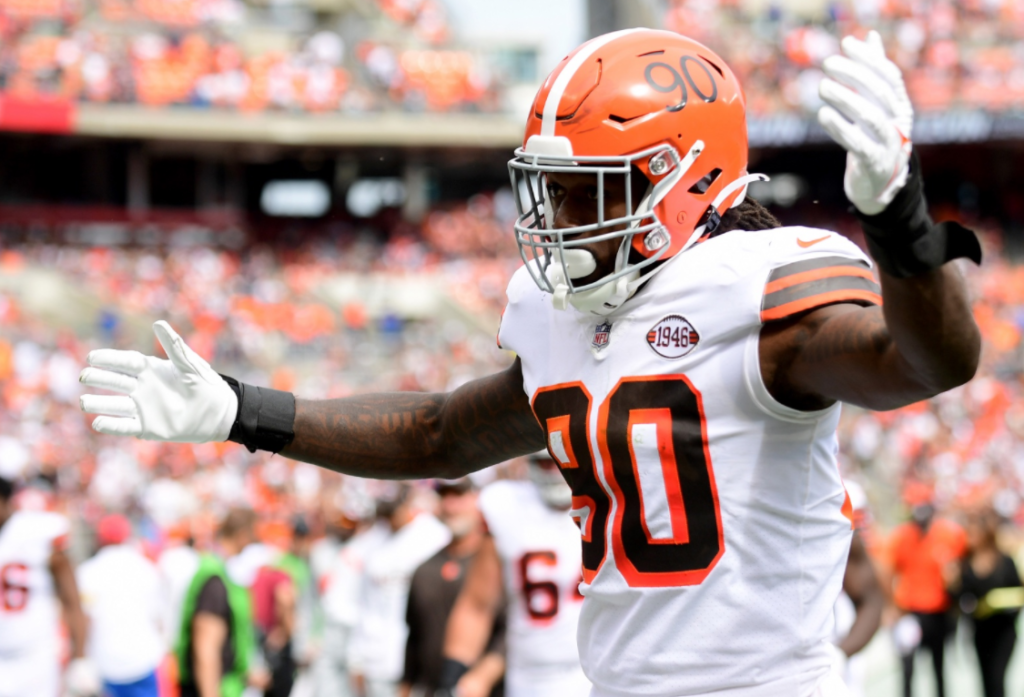 The 2021 NFL regular season has come to an end and the playoffs will start this weekend. As we head into the postseason, several NFL players – regardless of whether or not they made the playoffs – are smiling from ear to ear. Others, well, better luck next year.

Each season, NFL contracts are loaded with player incentives. Players can extra payments on top of their weekly game checks for achieving one or any number of goals. Here is a look at the guys whose wallets got fatter as well as a look at those who missed out on some serious coin.

Tom Brady Gets Even Richer

So, it’s not like he needs the money, but Brady got his game check (roughly $495,333 assuming he is paid weekly for 18 weeks) and then got a nice bonus after last week’s game. He earned $1.125 million for two incentives in his contract. Brady unlocked some incentives because the Bucs averaged 4.3 yards per carry this season, an improvement over last season. He received $562,500 for throwing for more than 25 touchdowns (he had 43) and another $562,500 for finishing in the top five in the NFL in passing yards (he led the league with 5,316). Brady is also set to make at least another $500K for making the playoffs and playing at least 75 percent of the Bucs’ snaps. That number will continue to rise as Tampa Bay goes through the playoffs and can get as high as an additional $2.25 million.

It is the quarterback of the defense. Defensive ends are the star of NFL defenses and several of them proved their value and, by doing so, added to their already fat bank accounts. Jacksonville had a horrible season, but DE Dawuane Smoot earned an extra $250,000 by recording his sixth sack of the season in Week 18.

Going into the final week of the season, Buffalo DE Mario Addison had five sacks on the season. He needed at least six to earn an extra $250,000. In the finale against the New York Jets, Addison recorded not one, but two sacks to earn a nice bonus. If he would have hit eight, he would have earned another $250K.

Veteran Calais Campbell earned an extra $2 million last week. He had to in over 55 percent of the Ravens’ defensive snaps for the season. At several points during the season finale, Campbell dipped below the 55 percent mark but finished at 56 and earned the bonus.

Cleveland DE Jadeveon Clowney played in 60 percent of the Browns’ defensive snaps to earn a nice $250K bonus. That wasn’t all for the former No. 1 overall draft pick. By reaching nine sacks for the season, Clowney earned an extra $750,000. If the Browns would have made the playoffs, he would have made another half-million.

A number of pass catchers caught enough balls to add some green to their wallets. Chargers TE Jared Cook caught 48 passes which was the exact number he needed to hit to earn $1 million. It was Cook’s highest reception total since 2018. If Cook would have caught four more touchdowns, he could have earned another $500K.

Smoot’s teammate, WR Marvin Jones Jr., finished the season with 73 catches. He needed just 70 to earn a bonus of $500K. Unfortunately, he fell seven catches short of earning another $500K.

While the previously mentioned players are rolling in a little more dough, there are several players that failed to hit their incentive marks. The most notable is probably former Bucs WR Antonio Brown. After his tirade against the Jets, Brown missed out on about $1 million in bonuses. He needed 50 catches, 600 yards and five touchdowns. He finished with 42, 545, and 4.

Two pass rushers – Atlanta’s Dante Fowler Jr. and Baltimore’s Justin Houston – missed out on big paydays. Fowler had 4.5 sacks heading into the regular season finale. He needed five to get a $1 million bonus. Houston needed to hit six to unlock incentives that would have paid him up to $2 million. He finished the season with 4.5 sacks.