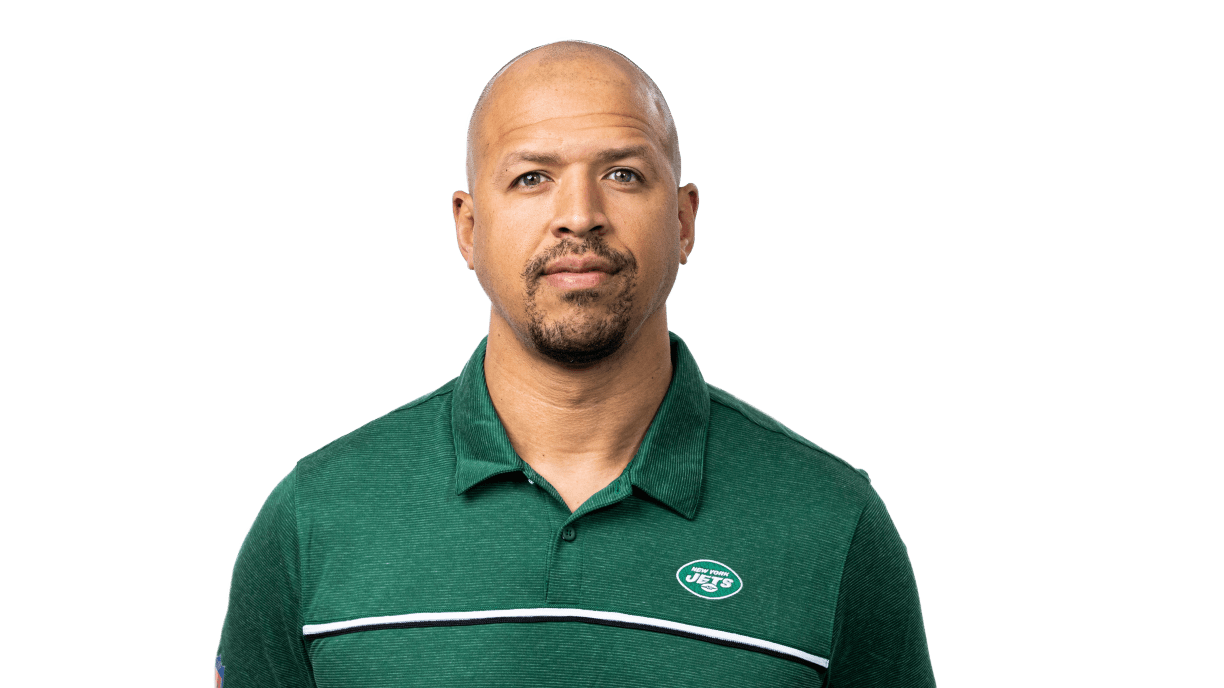 The news broke Friday evening, less than 24 hours after the Jets suffered a loss to the Jacksonville Jaguars. Austin, 38, was not on with the team for the Thursday night game.

According to ESPN, Austin’s suspension is at least for one year. But the former player is appealing the decision.

Nike Garafolo with the NFL Network tweeted a statement from Austin’s attorney Bill Deni that indicated the suspension was the result of “wagering from a legal mobile account on table games and non-NFL professional sports.” While Austin appeals, Deni said his client is “fully” cooperating with the league’s investigation.

Casino.org has learned that Austin will not resume coaching duties while he appeals.

Who is Miles Austin?

According to his team bio, Austin joined coach Robert Saleh’s staff as the receivers coach last season after serving as a quality control coach for the San Francisco 49ers in 2019. Prior to that, he was a scout for the Dallas Cowboys.

Austin had a 10-year pro career and was a two-time Pro Bowl player before retiring after the 2015 season. He caught 361 passes for 5,273 yards and 37 touchdowns in eight seasons with the Cowboys and single seasons with the Cleveland Browns and Philadelphia Eagles. His best season came in 2009 when he made 81 receptions for 1,320 yards and 11 scores.

What is the NFL’s Stance on Gambling?

NFL rules prohibit any league personnel from betting on league games and events. In addition, all personnel except for players cannot wager on other professional, major collegiate, and global sporting events. All league personnel can visit casinos and racetracks and bet there.

While Austin is the first coach to be suspended for gambling violations, the league has taken action against a couple of players in the last couple of years.

In December 2019, the league suspended then-Arizona Cardinals defensive back Josh Shaw for placing bets on league games. The NFL found that Shaw went to a Caesars Sportsbook in Las Vegas a month before and placed a parlay bet that included a wager against the Cardinals. The team placed Shaw on injured reserve before the season started. He had not been with the team when he made his bets.

NFL Commissioner Roger Goodell suspended Shaw through the 2020 season. The league reinstated Shaw on March 20, 2021. However, no team has signed Shaw since then.

This past March, the NFL announced an indefinite suspension for then-Atlanta Falcons receiver Calvin Ridley after it learned he bet on pro football games during the 2021 season. Ridley made his bets while he was away from the team and on the non-football illness list. On Halloween 2021, Ridley tweeted that he needed to step away from the game and focus on his mental health.

Ridley, who caught 90 passes for 1,374 yards and nine scores during the 2020 season, can seek reinstatement after this NFL season ends in February. He turned 28 on Tuesday.

Last month, the Falcons traded him to the Jaguars.