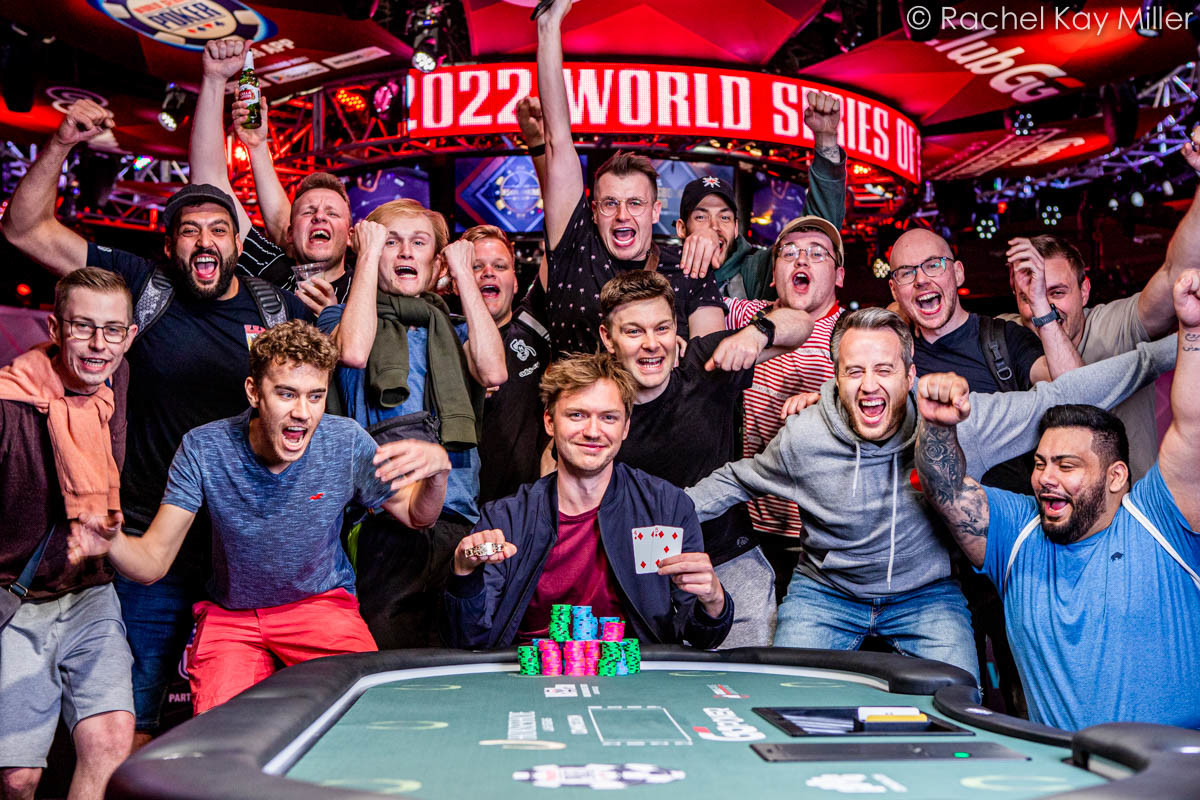 The World Series of Poker has a new champion, and his name is Nino Ullmann. After a near 10-hour grind on Day 2 of Event #33: $3,000 6-Handed No-Limit Hold’em, where Ullmann returned in the chip leader seat out of 55 players, the German player defeated Timothy Flank heads-up to claim his first World Series of Poker bracelet and the biggest score of his career.

Ullmann earned the top prize of $594,079 but most importantly, he won his first WSOP gold bracelet, while Flank received $367,181 for his deep run.

Relive all the action from this amazing tournament

Reflecting on his win shortly after having his photo taken, Ullmann, who just landed in Las Vegas two days ago, said jokingly he was “probably still jet lagged and not realizing yet” he won a bracelet.

Reflecting on his win shortly after the last hand, Ullmann said he was “so happy” to win a bracelet.

About his opponents at the final table, “It was a tougher final table than expected, “commented Ullmann.” But I also ran really good,” he said. “I busted two of the best players on the table!”

Ullmann added, about the big German rail that kept growing and cheering during the final, “It’s nice to have them all here for the winner picture, even if during the play it was more distracting than helping me actually, but I’m happy now!”

Action at the final table got underway relatively quickly. Lander Lijo was the first one to depart when he called all in with ace-jack. Ullman, who held pocket sevens, found a set on the flop.

After almost two more hours of play, the four-time WSOP champion David Peters was the next one to join the rail. Peters snap-called all in with pocket tens after a shove from Ulmann with king-jack on the button for a flip situation. The German player found a king on the turn and sent the German rail into a frenzy.

Things heated quickly after Peters’ elimination, as Darren Elias followed him to the payout desk just a few minutes later; his pocket sixes not able to win the flip against queen-ten offsuit in Flank’s hand. 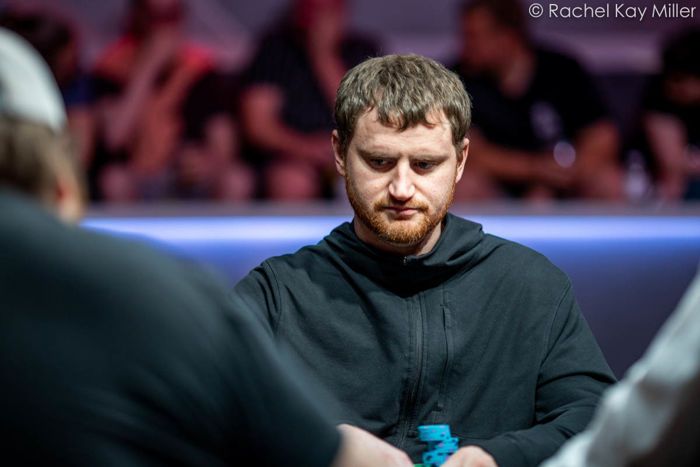 David Peters could only muster a fifth-place finish

Ullmann knocked out Anthony Hu after the three players returned from the last break. Ullmann pushed from the small blind with queen-eight of spades to put Hu at risk in the big blind. The latter quickly called with ace-five offsuit and was eliminated after Ullmann found a pair of eights on the board.

The heads-up battle only lasted a few hands. After some back and forth between Ullmann and Flank for small pots, all the chips went into the middle on a flop reading

for top pair and Ullmann

for the flush and open-ended straight draw. A

on the turn killed the suspense and secured the win and the gold bracelet to Ullman as his rail exulted.

When asked if he will be playing the Main Event and other events, Ullmann said he definitely would. “I came here to play everything basically, and obviously the Main.”