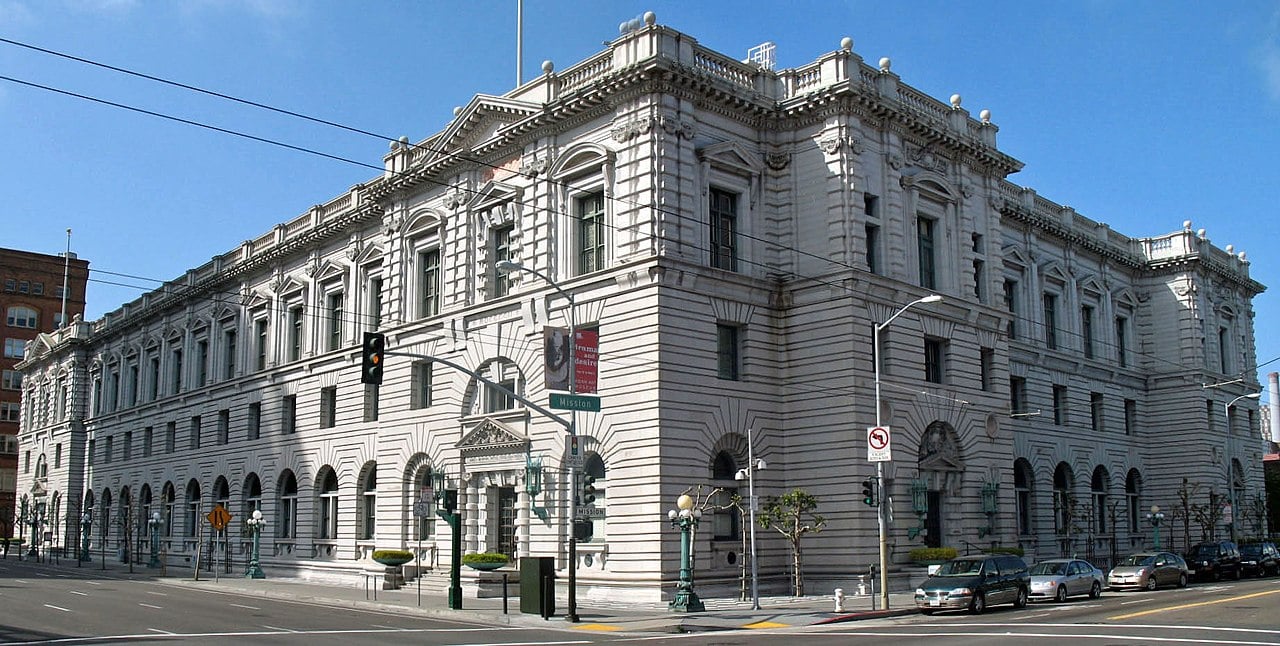 Five tribes suing the state of California for what they claimed were bad faith negotiations on gaming compacts scored another legal victory Thursday when the Ninth Circuit Court of Appeals ruled in their favor.

The James R. Browning United States Court of Appeals Building in San Francisco, home of the US Ninth Circuit Court of Appeals. In a split decision on Thursday, a three-judge panel ruled that the state of California negotiated tribal gaming compacts in bad faith when it sought to include topics in the agreement that fell outside the scope of federal tribal gaming law. (Image: Wikimedia Commons)

The majority opinion in the case is the latest blow for California Gov. Gavin Newsom in terms of negotiating tribal gaming compacts. Last Friday, the US Department of the Interior rejected compact amendments the state reached with two tribes over what Assistant Secretary for Indian Affairs Bryan Newland said were state requirements that undercut tribal sovereignty.

In separate negotiations three years ago, the Chicken Ranch Rancheria of Me-Wuk Indians, Blue Lake Rancheria, Chemehuevi Indian Tribe, Hopland Band of Pomo Indians, and the Robinson Rancheria all objected to efforts by the Newsom Administration to insert such requirements as collecting child and spousal support payments and adhering to state environmental regulations into the gaming compacts.

They then sued in US District Court in Fresno, claiming the state’s demands fell outside the scope of the Indian Gaming Regulatory Act (IGRA).

US District Judge Anthony Ishii ruled on behalf of the tribes in March 2021. That prompted the state to appeal to the Ninth Circuit, which upheld Ishii’s ruling after hearing arguments on the case last December.

US Circuit Judge Kim McLane Wardlaw concurred with Bress, while US Circuit Judge Patrick Bumatay issued a dissent. Bumatay did agree that California introduced subjects outside of IGRA’s scope. Still, he said he wanted the District Court to conduct “a proper analysis” of whether California negotiated in good faith.

“For too long, California and other state governments improperly have used tribes’ need for class III gaming compacts to impose state laws unrelated to the regulation or operation of gaming activities on tribal governments, who are similarly sovereign entities and thus are not subject to the laws of the states in which they reside,” said Siva, who also serves as the vice chair for the Morongo Band of Mission Indians.

Siva called on Newsom to end the legal battle and return to the negotiating table with the tribes.

A spokesperson for Newsom told Casino.org late Thursday (PT) in a statement that the state is “disappointed” with the court’s ruling.

“Now that the Court has weighed in, the state will assess its tribal-state gaming compact process to determine a path forward for negotiations and ongoing litigation,” the spokesperson said.

If the state and the tribes cannot reach an agreement on the compacts, an arbitrator would review the compact proposals submitted by both sides and choose one. If the state refuses to sign that compact, the tribes could then submit it directly to the Department of the Interior for its review.