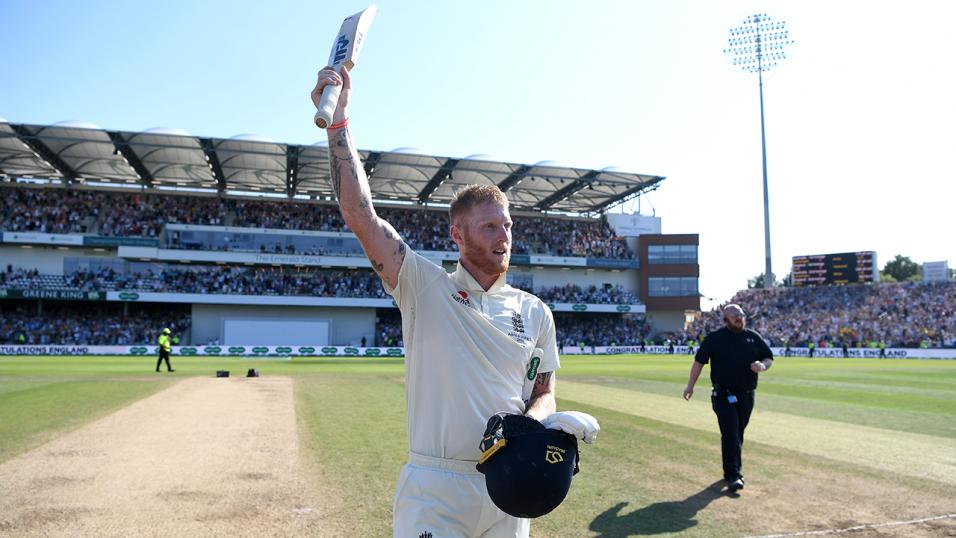 No evidence England get the runs they need

England gone at the game

England almost had their best day of the Ashes. But, alas, no Covid cases were found in their camp. An abandonment remains England’s best chance of a result on this tour.

When England did take to the field, 30 minutes late, they had supped some sort of bowling elixir. James Anderson, Mark Wood and Ollie Robinson bowled with skill, pace and accuracy respectively.

From nowhere, England were in the game taking nine for 206. Unfortunately their terminal malady returned and their batting dashed hopes that they might ‘win’ only their second day. It’s now 9-1 on that scoreline.

Instead Australia are on the brink of Ashes victory. Ifs and buts remain. However, they sound increasingly hollow. If Joe Root and Ben Stokes can lay down a partnerships. But what about England setting Australia around 200 in the fourth?

Trailing by 51, England would need a monumental effort. One that they have rarely achieved. Indeed, it would be quite something if they were to set Australia 150. Only eight times in the last 63 innings have wickets five to ten added more than 200.

Sportsbook price England runs at over/under 173.5. Are England capable of another 143? By the same filter, it’s a 27% chance. This suggest going under at 10/11 is a bet. There’s also a price of interest at the even money Sportsbook offer that England manage a lead of more than 100. It’s also a 27% chance. Bet both markets here.

Miracles, of course do happen. Headingley 2019 was not so long ago. It’s not even in the same upset postcode England to be a trade at their current odds of 14.0013/1. A three-point swing is a moderate partnership away. Australia are 1.081/12.

Stat of the day

England fans are clinging to Melbourne 1998 when they conceded a similar size first-innings lead and knocked over the hosts who were chasing 175 in the fourth. It’s not relevant. Of more interest is the 2013 contest at the ‘G when Australia strolled to a target of 231 by eight wickets.

England gone at the game

Joe Root remains without a century in Australia. Now would be a decent time. The biggest task is to find someone to stay with him.

Ben Stokes looks out of nick, Jonny Bairstow is hugely vulnerable to the pace of Pat Cummins and Mitchell Starc while Jos Buttler’s temperament is questionable.

Root’s runs are available to go over at 41.5 at 10/11 with Sportsbook. He has a runs per innings mark of 39.8 against Australia in the third innings. It’s therefore slightly toppy because of starting his innings for a second time.

Stokes runs are over/under 23.5 at the same price. By the same metric Stokes has a mark of 37. We would be keen to short Bairstow at 20.5 because of his well-known failings against speed. Markets are available here.

2021-12-27
Previous Post: Queen Goddess Leads 1-2 American Oaks Finish For McCarthy After Race Moved Off Turf – Horse Racing News
Next Post: “The need to invest in compliance has been demonstrated with an increase in fines and regulatory settlements”