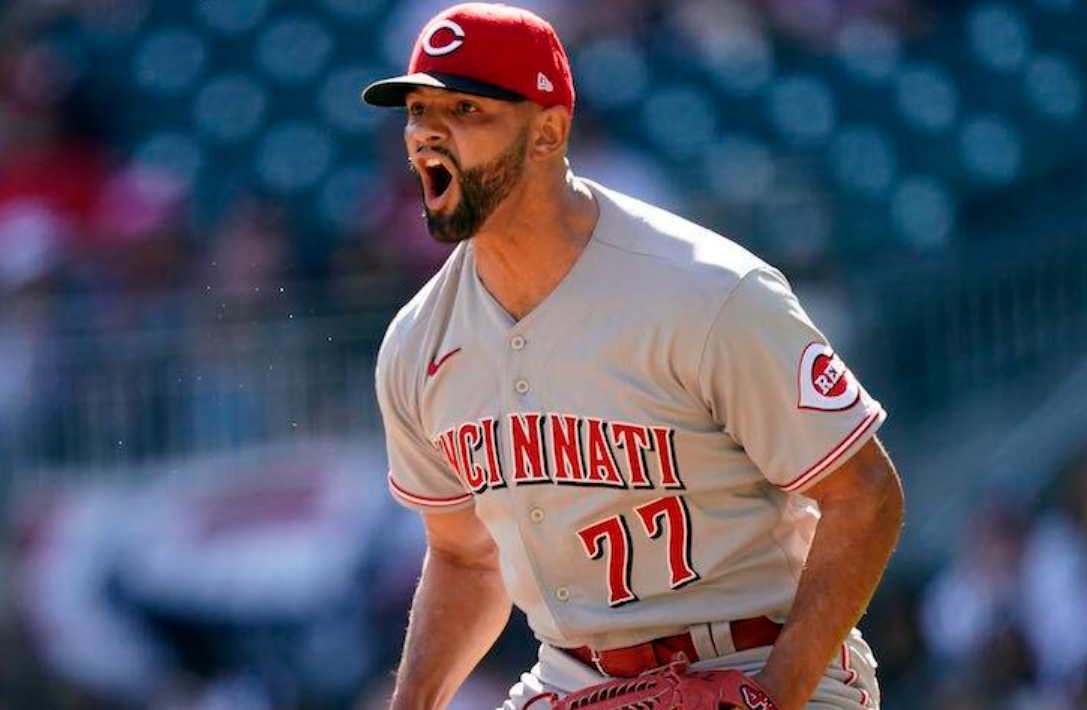 This past Sunday, the Cincinnati Reds offered up another example of just how bad they really are. Young pitching phenom Hunter Greene pitched seven-plus innings of no-hit baseball. Reliever Art Warren didn’t surrender a hit either. And the Reds still found a way to lose.

Yes, Cincinnati pitchers combined to throw eight shutout innings without yielding a single base hit and the Reds lost 1-0 to Pittsburgh. It’s not actually a no-hitter for the Reds since nine innings were not pitched. The Pirates scored in the bottom of the eighth and didn’t have to bat in the bottom of the ninth.

Surprisingly, this was not the first time a team didn’t allow a hit and then went on to lose. The Reds are actually the sixth team in MLB history to do so.

It hasn’t happened since the 2008 season. The Dodgers scored a run when Matt Kemp reached base on an error, stole second, and then advanced to third on a throwing error. He would score the game’s only run in the fifth inning on a sacrifice fly.

Jered Weaver pitched six innings for the Angels and Jose Arredondo two more. Neither allowed a hit, but Kemp’s run in the fifth proved to be the difference.

Back in 1992, Uncle Rico could throw the ball a quarter mile and Cleveland was still the Indians. In an early season game in April against Boston, Red Sox hurler Matt Young would stake his one claim to fame. Young was a talented left-handed pitcher who actually made the MLB All-Star Game as a rookie in 1983.

Young pitched all eight innings against Cleveland and never allowed a hit, but he did allow a run in two separate innings. Kenny Lofton walked, stole second, and scored on a throwing error in the first inning. In the third, Young walked two batters and another run scored on a fielder’s choice. Boston would go on to lose 2-1.

It was the first day of July 1990. The Yankees Andy Hawkins threw eight innings of no-hit ball and lost 4-0. Yep, he gave up four runs on zero hits. It all happened in the bottom of the eighth with two outs. An error on an infield grounder put a young Sammy Sosa on base for the White Sox. Sosa would steal second and then Lance Johnson and Ozzie Guillen walked to load the bases.

Robin Ventura came up to bat. Hawkins got him to hit a fly ball to left field, but LF Jim Leyritz dropped it. All three runners scored. The next batter, Ivan Calderon, hit a fly ball to right field and, yes, the Yankees dropped it allowing a fourth run to score.

Just one season prior to winning the World Series, the Detroit Tigers faced Baltimore in an early season game. Baltimore had a hard-throwing left-hander named Steve Barber. He pitched eight innings of no-hit, shutout baseball before heading to the top of the ninth. Barber had some control issues and had already walked seven batters. He walked two more to start the ninth.

A sacrifice bunt moved the runners and then Detroit’s Willie Horton popped out to the catcher. Barber then threw a wild pitch that allowed the Tigers to tie the game at 1-1. After another walk, the Orioles then went to reliever Stu Miller who got the next batter to hit a grounder to the shortstop for what should have been an easy force out at second base. Orioles 2B Mark Belanger dropped it. Tigers 2, Orioles 1.

The very first time the “no-hitter and lose” happened was in 1964 and it was the Reds that didn’t get a hit but won. Before Houston was the Astros, they were the Colt 45s. Houston pitcher Ken Johnson and his counterpart, Cincy’s Joe Nuxhall, had each pitched eight shutout innings.

In the top of the ninth, Pete Rose bunted and reached first then moved to second when Johnson threw the ball away. An error on an infield grounder allowed Rose to score the game’s only run. Johnson would get out of the ninth without allowing a hit. Nuxhall pitched the bottom of the ninth to cap off his complete game victory.

To this day, Ken Johnson is the only MLB pitcher to throw an official (nine innings) no-hitter and lose.