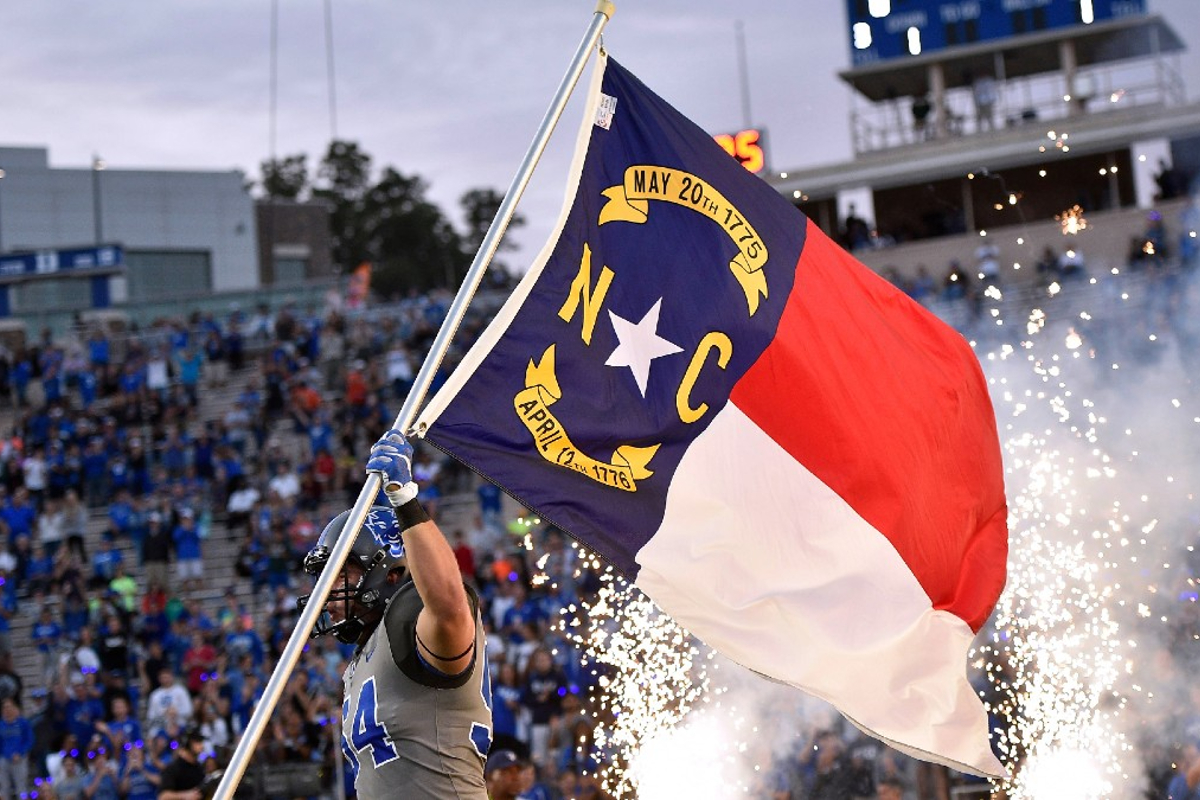 Lawmakers in North Carolina convened this week in the Raleigh capital for their abbreviated legislative session. But despite 2022 being an even year and therefore a shortened assembly, state officials believe there’s ample support to move the gaming effort across the finish line to Gov. Roy Cooper’s (D) desk.

The North Carolina State Senate and House of Representatives are to meet through June 30 before adjourning for the year. Though the 2022 session runs only a month-and-a-half, legislators say the odds are strong that sports betting will be liberalized off tribal lands.

We just want to make sure we have drummed up the votes, and I think we have,” Sen. Paul Lowe (D-Forsyth) told WRAL. “I feel confident.”

Forsyth championed the sports betting bill that passed the Senate last summer. Senate Bill 688 sought to welcome in as many as 12 online sportsbook operators.

However, the legislation stalled in the House, as lower chamber lawmakers raised concerns over the potential negative societal impact such gambling might bring to the Tar Heel State.

More than 30 states have legalized sports betting for commercial interests. But in the Bible Belt that includes North Carolina, the 2018 landmark US Supreme Court ruling that gave individual states the powers to determine their own rules on sports gambling hasn’t been nearly as embraced as elsewhere in the country.

Though two of North Carolina’s neighbors have legalized sports betting — Tennessee and Virginia — two others — Georgia and South Carolina — have not.

Lowe added to WRAL News that his 2021 sports betting bill will soon be reintroduced for the 2022 session.

The statute that passed the Senate last year proposed a $500,000 upfront licensing fee per approved mobile operator, with an annual renewal set at $100,000. Lowe’s measure suggested an 8% tax on gross sports betting revenue.

While the majority of the sports betting would be facilitated online, Lowe’s bill sought to allow professional sports stadiums and arenas with capacities of at least 17,000 people to offer on-site retail sports betting. Other sports venues, such as a golf course hosting an official PGA Tour event, would also qualify for retail sports betting privileges. The brick-and-mortar stadiums and venues would partner with a state-licensed sportsbook firm.

Lowe says the lawmaking process will ideally satisfy concerns raised by those opposing sports betting. The state Senator suggests that licensing fees and/or tax rates could increase, with the additional revenue set aside to combat problem gambling or better fund state public education.

“Once we pass this bill, there’s some tweaks we’re going to do,” Lowe explained of the forthcoming Senate and House back-and-forth discussions.