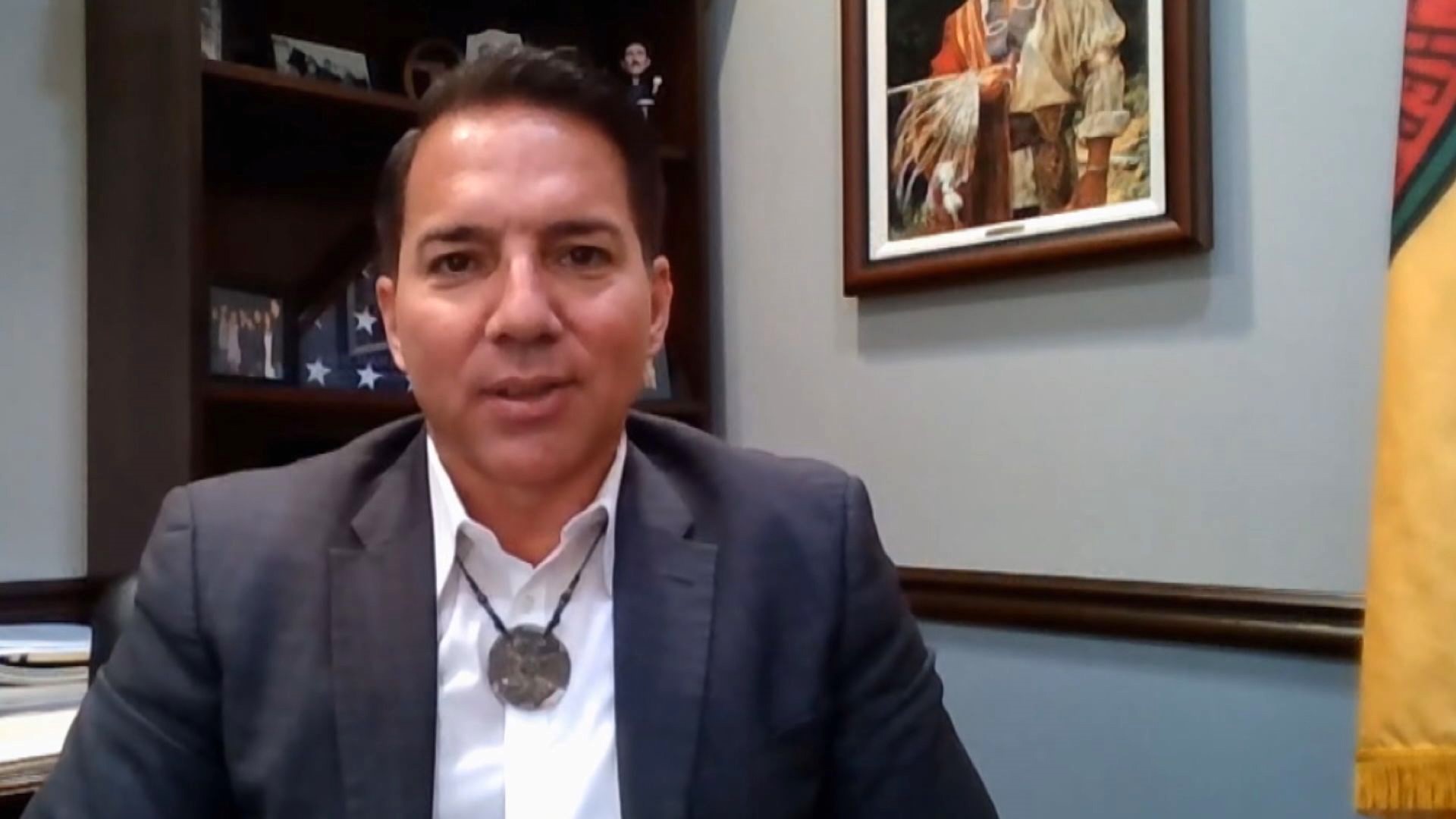 Beyond that, the tribe has 135 other open positions. The Cherokee Indian Hospital Authority wants to fill 75 jobs. Some other jobs are frozen, the newspaper said.

Apparently unable to fill the vacancies with local workers, the tribe is turning to recruiting staff from foreign nations. The employees would be let into the US on temporary H2B visas, the newspaper said. The visas allow foreign workers to take seasonal nonagricultural jobs in certain fields such as the hospitality sector.

To construct a dorm, the tribe was looking to buy a 9.5-acre grassy parcel of land in Cherokee. It is less than a mile from the casino.

The property was appraised for $2.6 million last year. The current owner would sell it for $2.5 million, the Smokey Mountain News said.

But last week, tribal council members criticized the proposed purchase price and are concerned about its soil quality. Tribal officials will renegotiate with the property owner.

During last week’s tribal council meeting, Yellowhill Tribal Rep. T. W. Price Saunooke, who has extensive construction industry experience, warned, “There’s no way that we should be putting a multi-story facility on top of that [land] without excavating it out and taking out the trash dirt.”

“The price has got to come way down to make it economical for us to even be able to move forward with it,” Saunooke told tribal council leadership.

We have to do what’s necessary to support the one enterprise that’s paying all the bills for everything,” Sneed told the tribal council last week. He also warned council members that last year the Catawba Two Kings Casino, owned by the Catawba Indian Nation, opened near Charlotte, N.C. It is seen as a competitor.

She also alleged that Sneed’s proposal is a move to benefit him and his friends, a charge that Sneed disputed.

This is not an either-or proposition,” Sneed told the meeting, the newspaper said. “We must do both. If we choose not to, there will be consequences for choosing not to — that’s all I’m saying. So it’s a business decision.”

Already, the tribe chose not to construct a proposed water park due to worker shortages. They would have needed 250 employees to properly staff the complex.

Nationally, a group of bipartisan US Senators last month called on the US government to increase the number of H-2B seasonal worker visas.

There is an initial limit of 66,000 visas a year, but that can be increased under the direction of the Department of Labor and Department of Homeland Security.