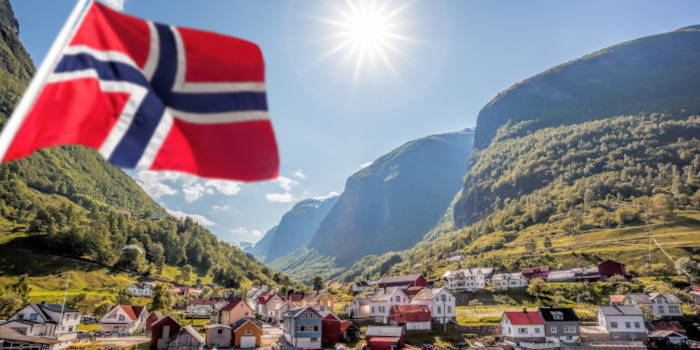 Trannel’s fines in Norway are under a temporary suspension again after the Norwegian Lottery Authority granted the operator’s request for time to withdraw from the country.

Kindred Group’s Trannel was informed last week by the Norwegian gambling regulator that its request for postponement of the compulsory fine implementation was granted, giving the operator time to leave the market.

The regulator said that it has reassessed the possibility of deferred implementation following new information provided by Trannel in a letter on December 8 in which the Kindred Group-owned subsidiary had stated its intent to leave the Norwegian market.

The Norwegian Lottery Authority explicitly stated that the fines were put on hold temporarily despite the regulator’s assessment pointing to Trannel continuing to offer gambling in the country via the Unibet, Storspiller, Mariacasino and Bingo brands and not fully adjusting to the suspension decision dating back to April 2019.

“Only when Trannel’s gambling offer no longer contains special adaptations for customers in Norway can the suspension decision be considered complied with,” The Norwegian Lottery Authority said in the letter to Trannel, postponing the fine implementation, effective December 10, 2022, and until the appeal case is decided by the appeal bodies.

Following the April 2019 decision, the Trannel saga has been dragging until it reached the district court in Oslo in June this year and the court ruled that the regulator’s action was correct and enforced its hand to implement the daily fines, but Kindred Group and Trannel appealed the court ruling.

The fines were placed on hold by the regulator in October after Trannel announced that its brands would withdraw from the Norwegian market only to resume in the month after. Kindred Group responded by stating once again its determination to continue appealing the decision. And now the twists and turns continued with fines held temporarily again.

Commenting on the decision to temporarily place the fines on hold, Kindred Group’s legal representative Rolf Sims expressed the company’s relief at the decision but pointed the finger at Rikstoto, blaming the operator for once again not being “accurate in the information they present publicly” about the group’s business.

This is Sims’ second attack on Rikstoto following the critique he heaped on the operator’s action plan in which the gambling monopoly sought to implement measures to reduce the amount of gambling advertising on TV as it no longer feels the same pressure from foreign gambling firms.