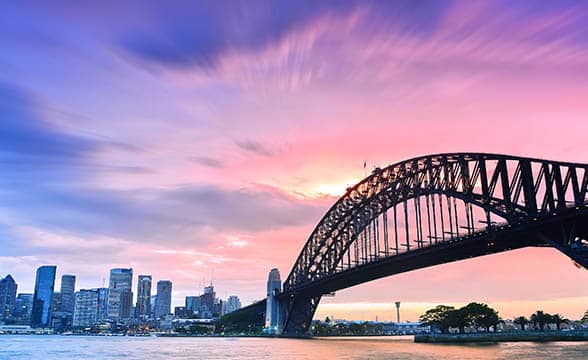 The New South Wales Labor Party is not ready to adopt cashless gaming. In spite of pressures from other parties, Chris Minns, leader of the state’s opposition, remained adamant that the proposal still needs to be thoroughly discussed.

The Parties Are Unwilling to Make Hasty Decisions

The pressure for the introduction of cashless gaming came after NSW’s Crime Commission revealed that financial crime is commonplace at pubs and clubs. As proposed by Patricia Bergin, who investigated Crown Entertainment, NSW should introduce cashless gaming cards that players can use instead of money. She believes that this solution will at least mitigate some of the money laundering taking place in gambling venues. However, both of the biggest parties in the state are reluctant to introduce cashless gaming.

At first, premier Dominic Perrottet said that he would at least consider the proposition, saying that he will consult this with Minns and the industry. Still, he and many others are concerned about how much introducing gaming cards would cost. ClubsNSW, a union representing clubs and pubs in the state, for example, believes that such technology might cost billions of dollars.

Minns explained that he doesn’t inherently oppose the proposed ideas. He admitted that the sector needs reforms, as evidenced by the Crime Commission’s research but added that he believes the proposed approach will be costly and complex. Because of that, Minns prefers to first hear what other people have to put on the table before blindly backing the current proposal.

Greenwich was disgruntled by the proposal’s reception. He scrutinized ClubsNSW’s lobbying and accused the parties of pandering to the union’s demands.

The MP pointed out that the introduction of gambling cards is not a new proposal, and therefore the policymakers cannot pretend they are not familiar with the idea. Greenwich emphasized that the proposal has the backing of the NSW Crime Commission and added that he is deeply concerned that the parties are consulting with the bodies that benefit financially from not taking action. He slammed ClubsNSW for causing gambling harm and benefitting from the money laundering happening in its venues.

Greenwich concluded that listening to ClubsNSW’s opinion on the matter is like consulting drunk-driving with the alcohol industry.