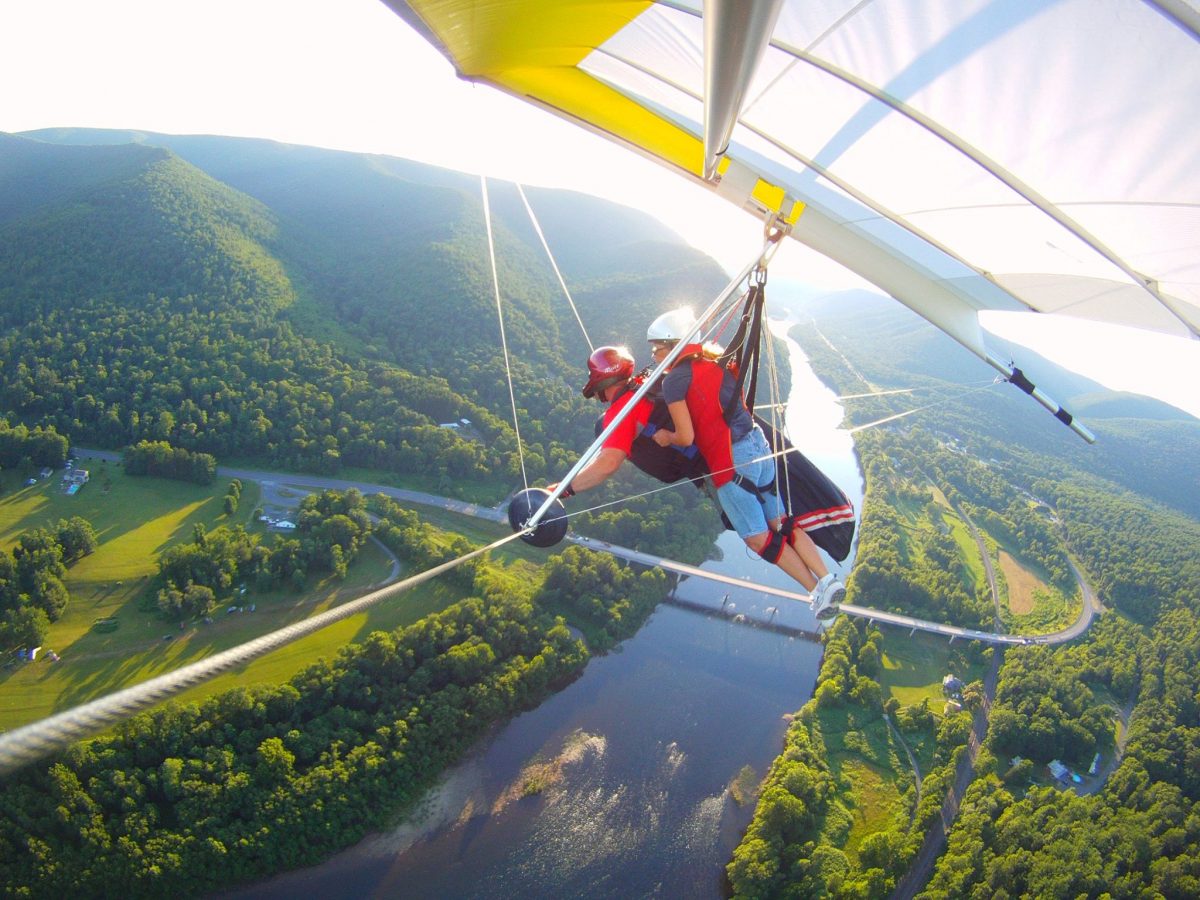 While gambling revenue in Pennsylvania continues to soar, online poker is hanging steady in the gambling slipstream.

According to the Pennsylvania Gaming Control Board’s report for October, gambling revenues hit a record-high of $425,916,762, beating the watermark set in July by $3 million.

Out of that, the four online poker rooms pulled in $2.8 million, a blip down from $2.92 million they generated in September.

The WSOP’s October revenue was affected by unmet guarantees in more than a dozen tournaments spread in its Fall Online Championship Series. The shortfalls forced the operator to add more than $285K to prize pools throughout the month. The same series also ran on WSOP.com in New Jersey and Nevada, which share player pools with one another, and whose tournaments met all but one of their guarantees.

It’s the third full month with all four poker rooms operating. PokerStars had a monopoly from November 2019 until Borgata and BetMGM went live in the Spring this year, followed by WSOP in July.

After gambling revenue surpassed the $400 million mark in July, Pennsylvania Gaming Control Board Executive Director Kevin O’Toole said he expects the trend to continue thanks to online table games and slots, which passed $70 million in revenue itself.

The state’s gaming report outlines how online gambling has been a goldmine for these casinos, particularly Hollywood Casino, which pulled in $20 million in October; only $303K of that revenue came from online poker, however. Rivers’ online revenue is second in the state at $26 million, but only $108K of those monies came from online poker.

Like its neighbor to the West, New Jersey saw a slight dip in poker revenue in October, taking in $2.4 million throughout the month, which is $100K less than the state booked in September. Even so, the state’s revenue remains steady for the year, according to the New Jersey Division of Gaming Enforcement’s iGaming report for October.

After cracking the $1 million revenue mark in September, BetMGM/Borgata took the biggest step back, falling $88K short of its September number. Only WSOP, possibly thanks to the online bracelet events that ran on Sundays throughout the month, made slight gains.

Including online poker, online gambling revenue for October was $127 million, up $5 million from September. The state’s total gross from gambling was $448.7 million. The casinos doing a booming business with their online table games and slots, while online poker remains a niche offering.