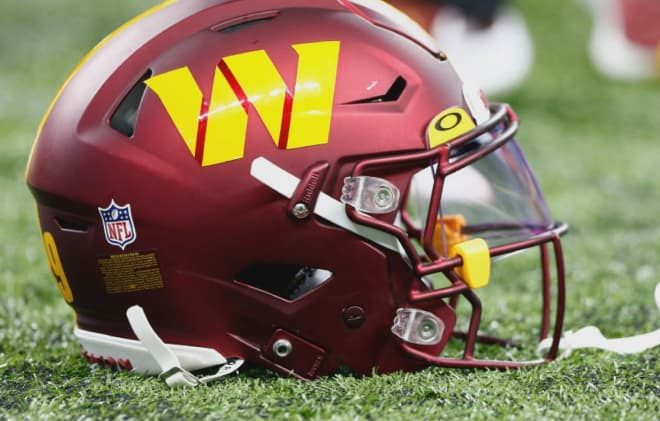 Odds on Next Owner of the Washington Commanders –

The team formerly known as “Washington Football Team” and “Washington Redskins” and now known as the “Washington Commanders” has been locked in turmoil for many reasons over the last decade or so. First there is, of course, the name. The Redskins name was deemed to too controversial and eventually Dan Snyder, the current owner, was forced to capitulate and make a name change even though he publicly vowed to never do so.

The second bit of controversy occurred when an employee came out and claimed that Snyder sexually harassed her. He allegedly paid her $1.6M to go away. While the NFL was investigating the issue, they uncovered some naughty emails. The emails had within them the insensitive remarks by none other than Jon Gruden. Gruden subsequently was fired from his job with the Las Vegas Raiders and black-balled from the NFL.

The fourth and final major issue is the fact that the Washington Commanders just plain suck. They haven’t been able to win very much and fans are pissed. They are 160-26-1 under Snyder. Back in 2012 they did make the playoffs but wrecked the knee of the QB (RG3) they had picked to hang their franchise on by playing him before he was healthy enough to return from a prior injury.

Now Dan Snyder has hired Bank of America to explore the possibility of a sale. Other NFL owners want Snyder gone and most of the fans do too. Most vocal among the owners is Jim Irsay of all people, a guy who has had many of his own troubles and has mismanaged his team in the eyes of many.

So is this it for Dan Snyder and the Washington whatever-they-are-called-now? It sure looks that way. Below are the betting odds on who the next owner will be.

Next Owner of Washington Commanders