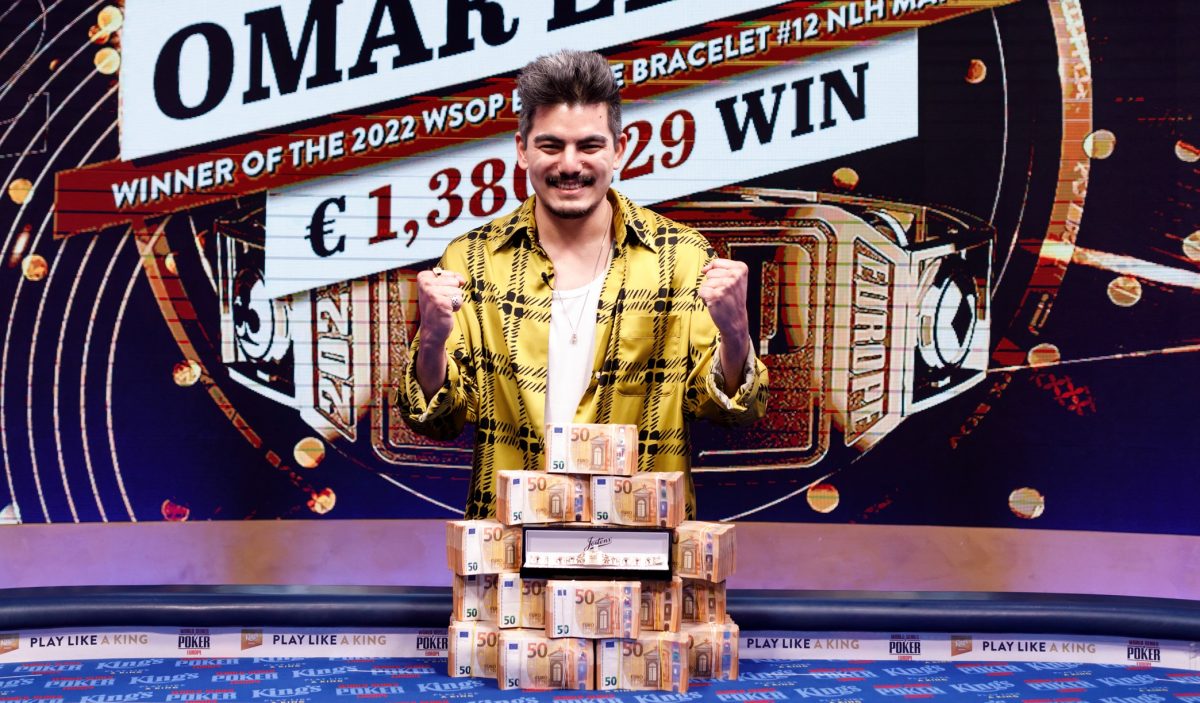 The live tournament scene is winding down ahead of the festive period, but that doesn’t mean the Big Winners have dried up. With the WSOPE coming to a conclusion in the Czech Republic, we’ve recapped the performances of three Big Winners, including Main Event champion Omar Eljach. Also making it into this week’s list of winners is Frenchman Marc Inizan, who took the time to enjoy a successful trip to Taiwan. To see who else made our weekly round-up, scroll down for CardsChat’s Big Winners of the Week ending Sunday, November 20.

Eljach denied seasoned pros Shaun Deed, Timothy Adams, and Barny Boatman a WSOP bracelet last Thursday. The Swedish pro had $600K in live earnings prior to anteing up in the €10,350 ($10,600) WSOPE Main Event. More than $150K of that total came from a second-place finish in the WSOPE’s PLO event. With momentum clearly on his side, Eljach came through a field of 763 entrants, including a tough final table, to claim his biggest-ever payday and first WSOP bracelet. 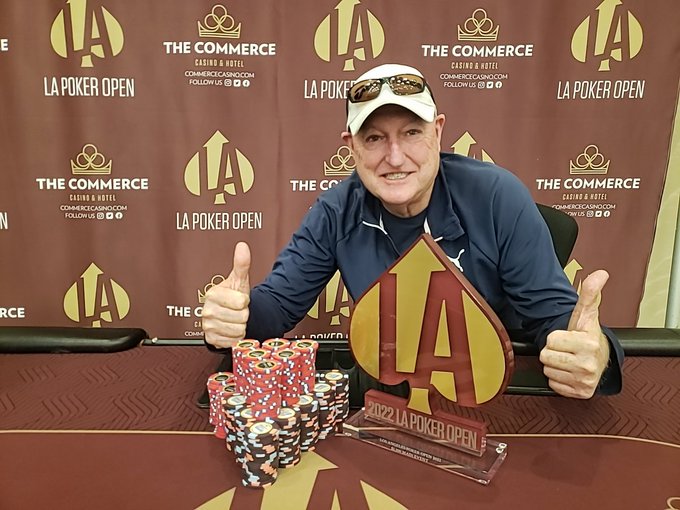 Barry Jamieson, an amateur player, chopped the LA Poker Open main event with three local professionals to take home the title and biggest score of his poker career. With 1,088 entrants, the $1,100 event easily surpassed its $200K guarantee, generating a total prize pool worth more than $1 million. The event ended in a four-way chop that included three LA-based poker pros, Jared Griener, Alex Farahi, and Kyung-Min Lee, all of whom have earned at least $600K in live events. Before this event, Jamieson had just two cashes to his name for less than $5,500 in live earnings. 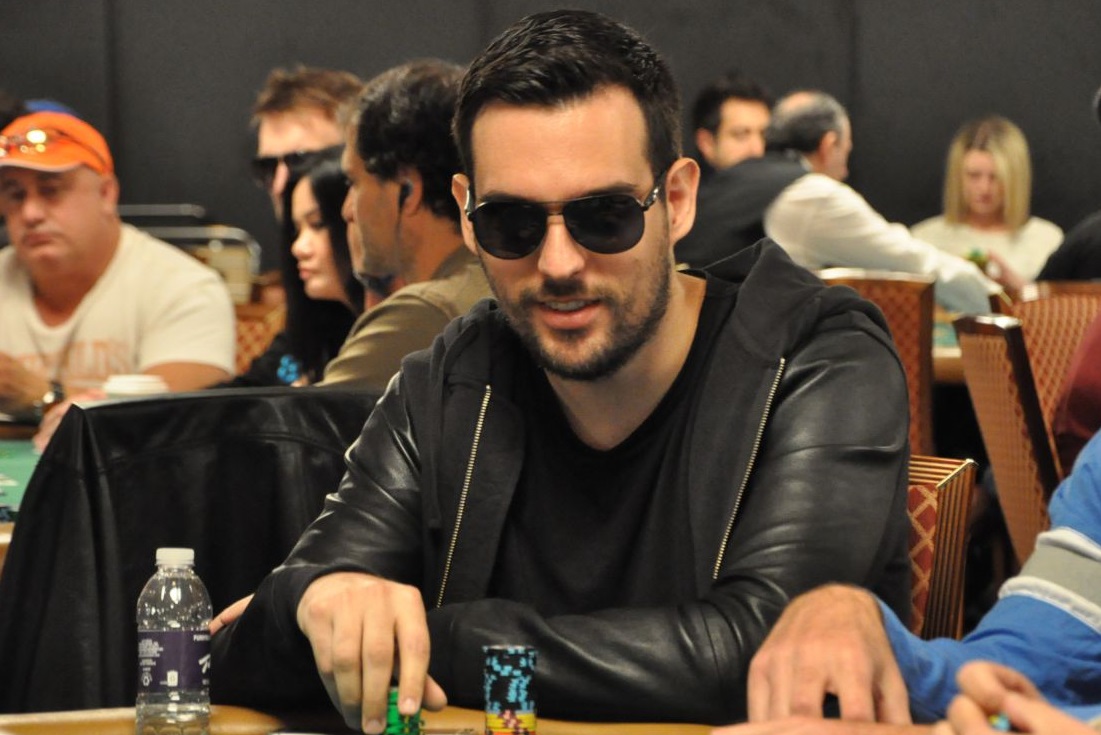 Inizan made the trip to Taiwan for the WPT’s first live event in the country since 2020. With COVID-19 restrictions now a distant memory, 877 players entered the NT$33,000 ($1,055) tournament last week. Although most of the players fighting for a WPT title were Asian, it was Frenchman Inizan who emerged victorious in the early hours of November 21. The win takes the Winamax pro’s career earnings over the $1 million mark. 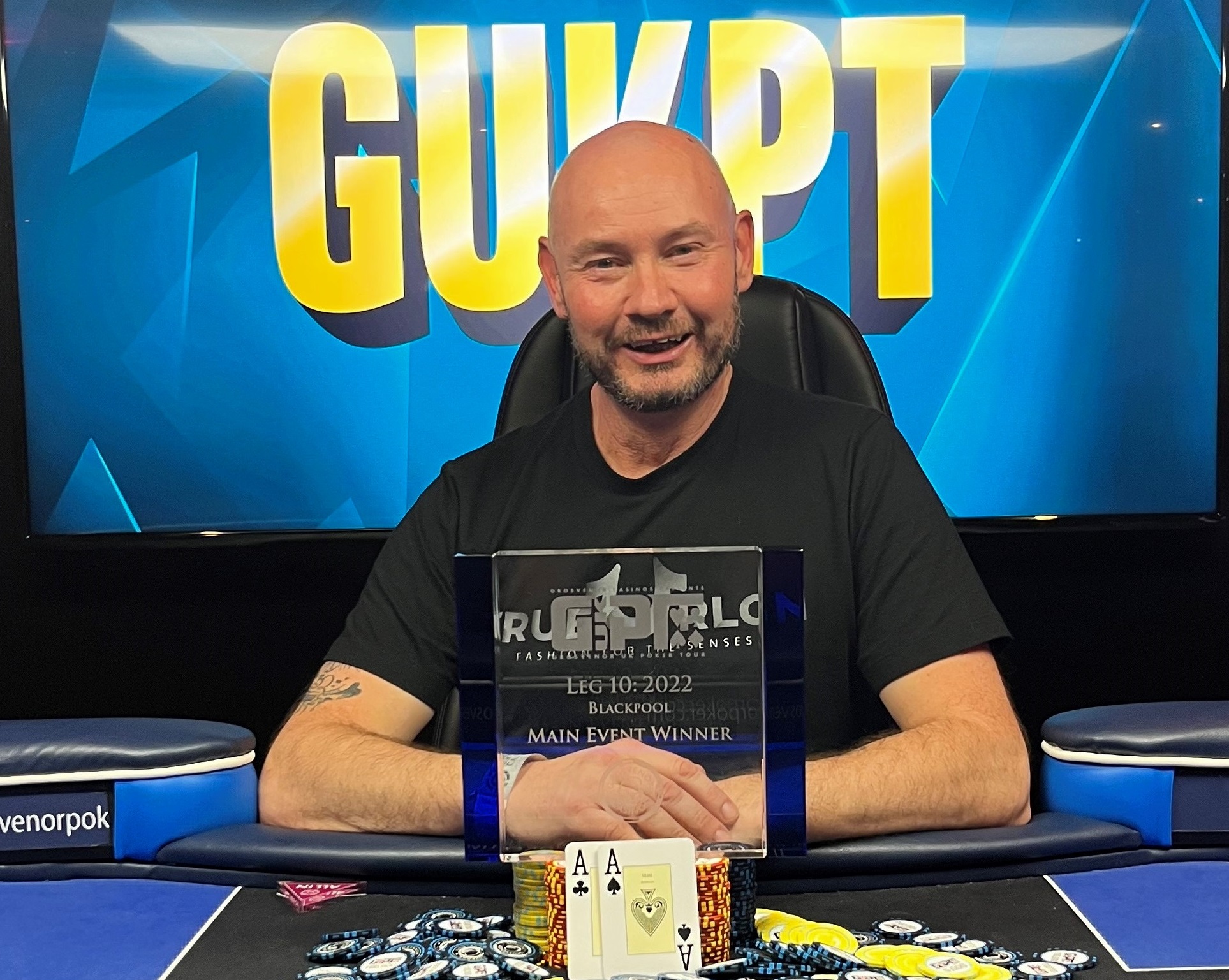 Clossick claimed his first GUKPT title and biggest payday to date after beating 542 players in Grosvenor Poker’s latest £1,250 ($1,475) main event. GUKPT regulars were out in force for the seaside showdown, including Big Winners’ alumni, Euan McNicholas and Richard Trigg. Despite all of the previous big winners in the mix, it was Clossick who came out on top in the early hours of November 14 after a three-way deal. 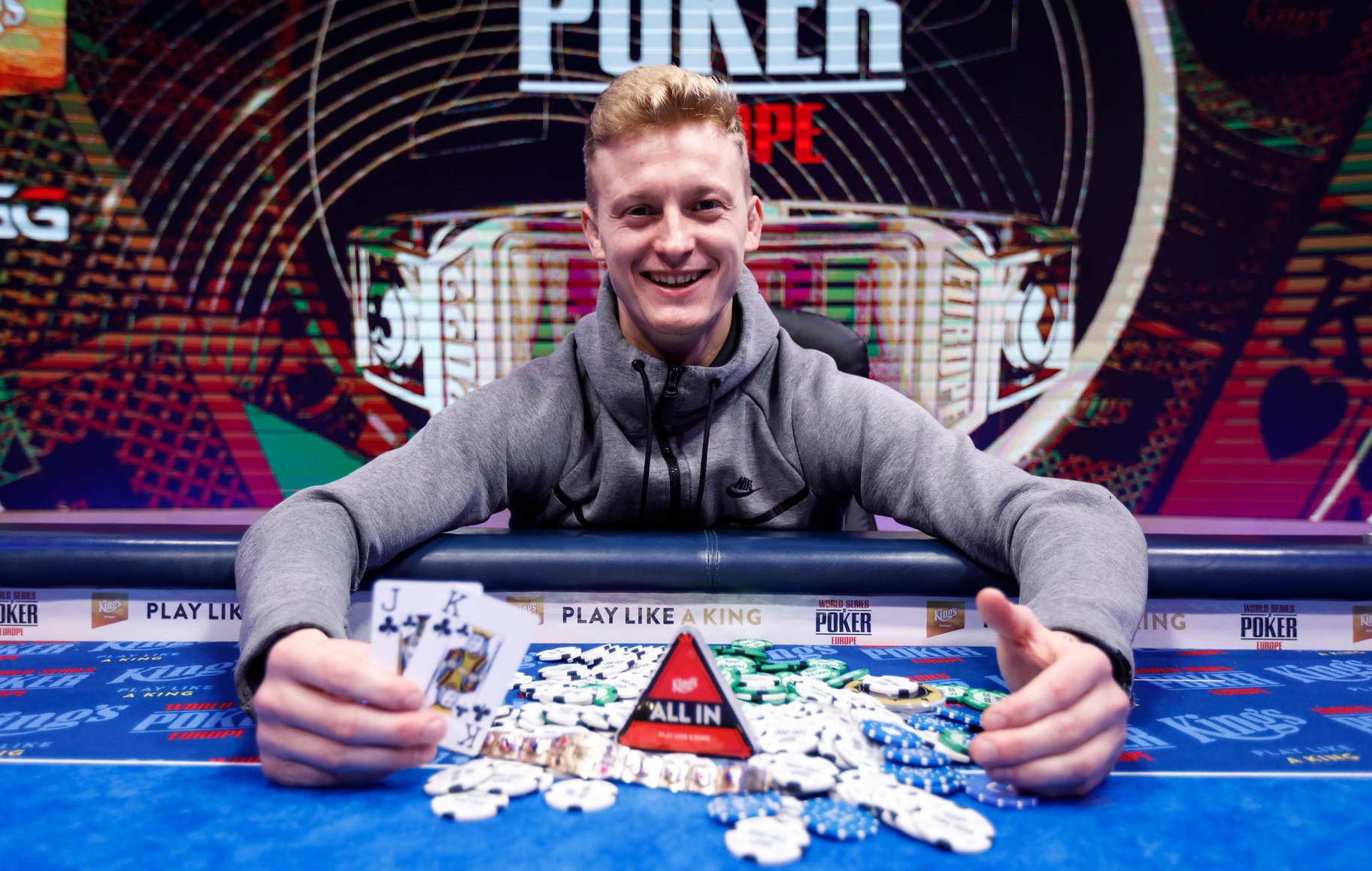 It took Maekelberg just 12 hours to turn his €300 ($310) entry fee into a five-figure payday. The Belgian only started playing poker four years ago and has been honing his skills online. The work has been paying off as, prior to playing in the WSOPE, he had $11K in live cashes. Maekelberg smashed his previous achievements last Monday by besting 435 players to claim his first WSOP bracelet. 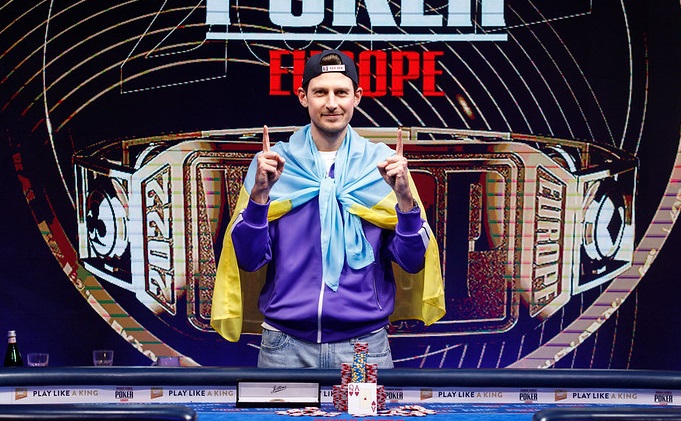 Lyubovetskiy closed the show at this year’s WSOPE by winning the €1,000 ($1,025) turbo event. The Ukrainian pro locked up his second WSOP bracelet last Wednesday, a year after winning his first. Lyubovetskiy’s latest win wasn’t as lucrative as 2021’s WSOPE high roller prize ($586,552), but topping a field of 211 entrants was enough to take his WSOP earnings over the $1 million mark.