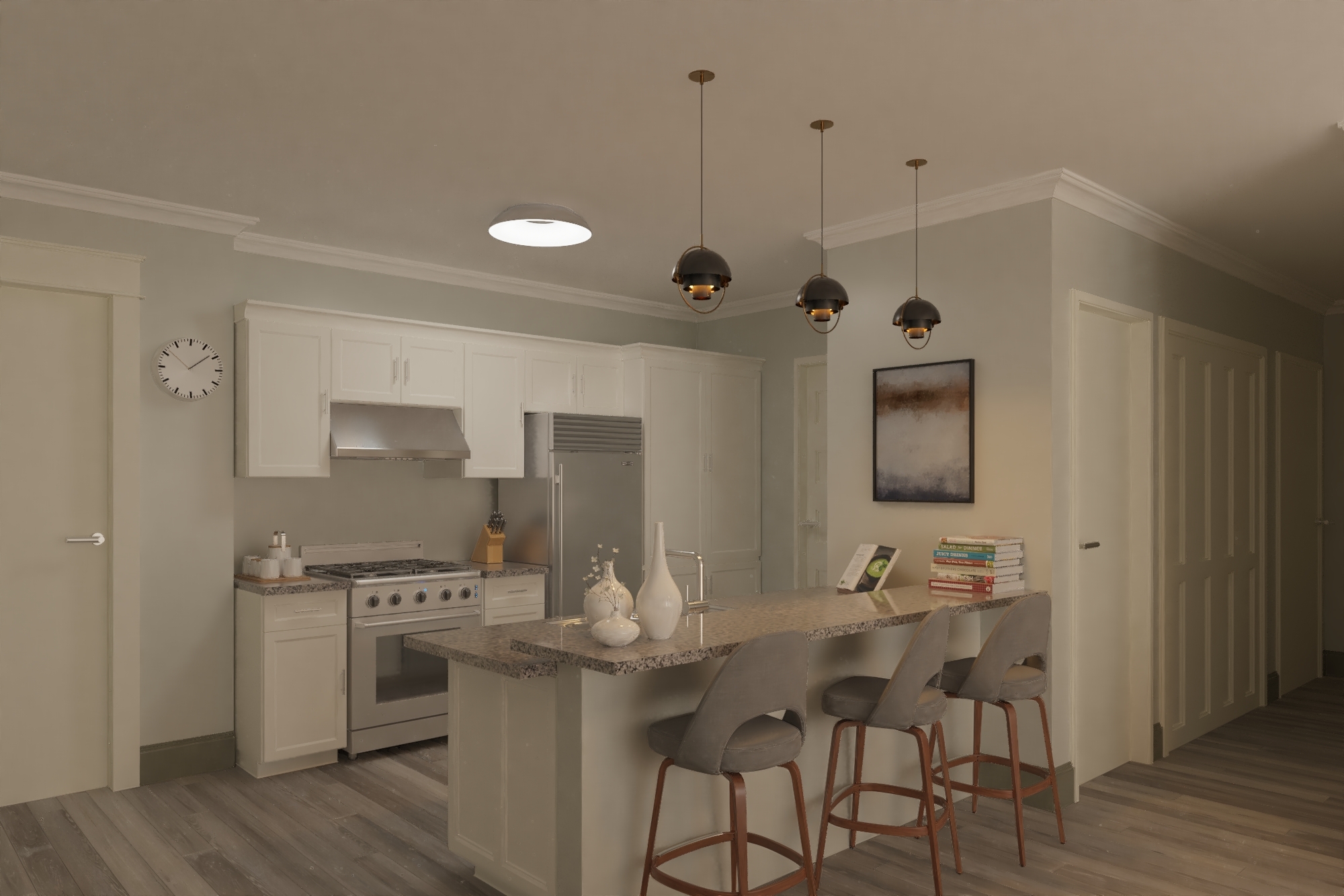 Starting next month, the Oneida Indian Nation will offer a new affordable housing program. It is aimed at attracting employees for the upstate New York-based sovereign nation’s businesses, including its tribal casino.

On July 1, the Oneida Nation will open the first phase of The Villages at Stoney Creek, an employee-only apartment complex. One-bedroom, two-bedroom, and three-bedroom units will be available for workers in select positions hired on or after July 1.

The target market for the units are people taking on non-management, hourly wage positions, particularly those who fill jobs where the tribal nation has critical shortages. That includes cooks, casino dealers, and hotel operations at the tribe’s Turning Stone Resort Casino.

The Oneida people have always emphasized the importance of hospitality and warmly welcoming all to our homelands,” said Oneida Indian Nation Representative and Oneida Nation Enterprises CEO Ray Halbritter. “This new investment in our workforce presents a wonderful opportunity for us to create additional jobs, bring new people to our region, and provide affordable housing for the individuals who support the success of our enterprises.”

The Villages at Stoney Creek is located a short distance from Turning Stone, located in Vernon, about 30 miles east of Syracuse. After the first units open on July 1, additional units will become available in September.

The tribal nation will also offer a shuttle service for employees to and from the casino.

In all, the Oneida Nation will have 50 apartments available.

Monthly rent will cover water and sewer, while renters will have to pay their own electric bill. Apartment capacity will be limited to two people per bedroom. The units will include high-speed internet and connections for a washer and dryer.

The Oneida Nation isn’t the only casino operator that’s looking at ways to fill job openings.

In March, the Eastern Band of Cherokee Indians said it had no choice but to seek workers through the federal government’s H-2B visa program. The program allows non-agricultural businesses to bring in foreign workers to fill temporary positions.

A recent survey of gaming company CEOs by the American Gaming Association found that a majority of them had concerns about the workforce. In April, 67% of chief executives said they found their current environment as “good,” but 54% said labor shortages were a concern.

AGA President and CEO Bill Miller said that if issues like labor shortages “could dampen” the economic outlook for the gaming industry.

2022-06-08
Previous Post: WSOP Player of the Race One Week In: Defending Champ Arieh Off and Running
Next Post: RSI Launched Its BetRivers Sportsbook in West Virginia