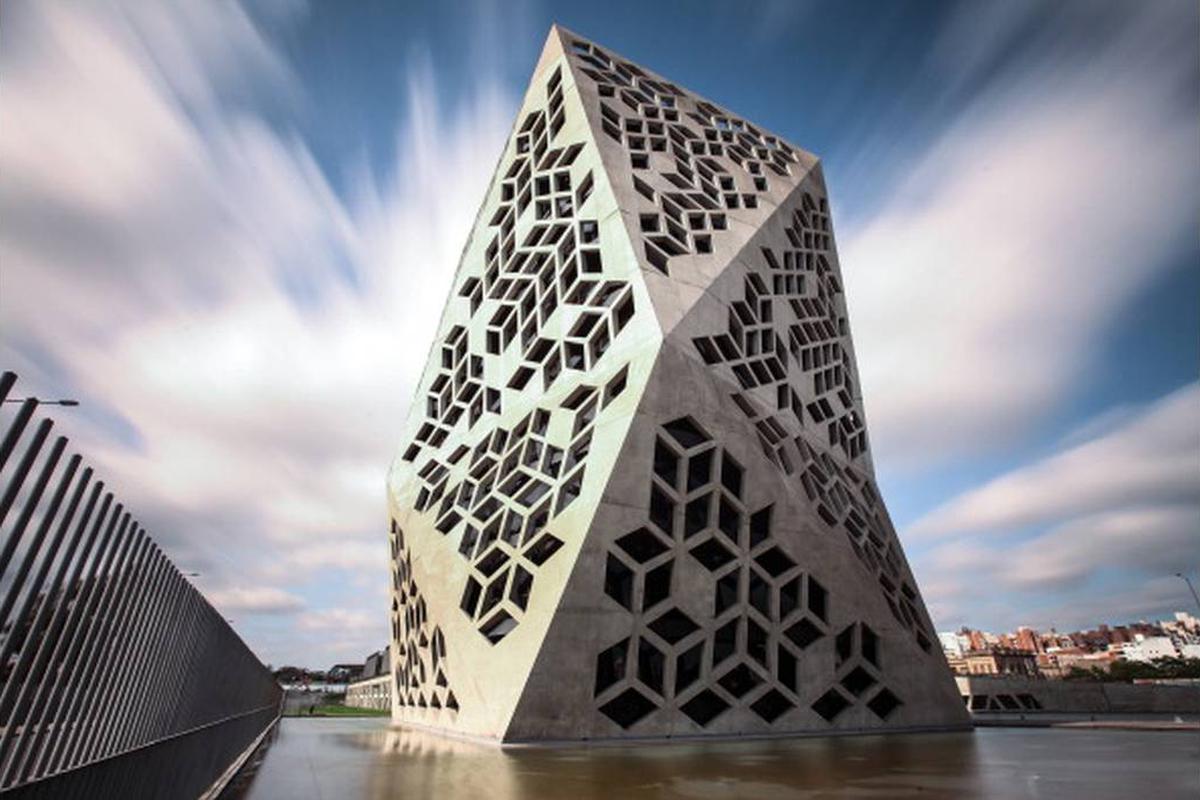 The Argentina province of Cordoba is on the verge of introducing online casinos. They could begin to arrive on Thursday in its capital unless continuing efforts by some lawmakers to block the initiative finally pay off.

An aerial view of the Bicentennial Civic Center in Cordoba, Argentina. Cordoba, the capital city of the province of Cordoba, could begin to offer online gaming options on Thursday. (Image: El Comercio Peru)

Cordoba’s capital city of the same name moved swiftly to approve online gambling, but there was a last-minute delay in announcing the winners of the concessions. Cordoba Lottery is overseeing the nascent market and needed more time beyond last week’s anticipated start.

The state-backed lottery operator and regulator has since announced the winners, and the online gaming space should officially begin to take shape tomorrow. There will be a scramble by the operators as they compete for position.

At the beginning of the bidding process, there were ten companies interested in entering the business. These platforms will exploit online lottery games, casino games, sports betting and more.

Bingo Avellaneda and Betway were the first to exit after the Cordoba Lottery rejected their proposals. However, the Victoria Casino in Entre Ríos, backed by Betsson, and others moved on to the next round.

Rush Street Interactive, through a partnership with local company Atlántica de Juegos, made the cut, as well. Another is Cordoba-based CET, which already operates a slot machine and casino business. It teamed up with Daruma Sam, a company that exploits sports betting exclusively in its home country of Paraguay.

Two Argentina companies, Binbaires, Ondiss, partnered with Intralot and joined forces with a local businessman who has ties to controversial figures in Argentina. Also with a hand in that group is Guillermo Martí, the owner of the Hippodrome of Palermo.

Spain-based Codere is coming by way of local brand Iberargen. SG Digital survived, as well, ready to land in Cordoba by way of Boldt, which operates land-based casinos in Argentina.

One of only two companies that didn’t turn to foreign gaming companies for help is Cuyo, an Argentina-based gaming company. The other is Slots Group.

Cordoba Lottery could flip the switch to turn on the new gaming segment tomorrow. However, Cordoba residents will still have to wait before gambling online legally. It will take at least a few days, if not a few weeks, for the operators to get their systems in place and approved.

Getting this far with online gaming in Cordoba hasn’t been easy. This past June, 11 provincial politicians tried to stop progress when they requested a judge intervene and block the government’s efforts.

The judge denied their request, explaining that they had no legal grounds for their complaint. The legislators appealed and are still trying to stand in the way.

The judge clarified that in the event that the Municipality of Cordoba wants to prevent online gaming and sports betting, the mayor of Cordoba, Martín Llaryora would have to initiate the process. The argument that provincial law prohibits online gaming didn’t hold up under scrutiny; therefore, there is no legal basis for the court to step in.

This week, with the launch approaching, the opponents took one last stab at trying to block online gaming. Several drafted a letter to Mayor Llaryora, requesting an explanation on what he is going to do to intervene. However, because he hasn’t responded yet, it appears so far that he doesn’t plan on doing anything.