Legendary online grinder Dusty Schmidt has passed away at age 40, according to friend and golf pro Kevin Na. (Image: YouTube/ImagineMediaContent)

Schmidt won millions of dollars playing mid-stakes poker by grinding multiple tables for insane lengths of time. He was also a pro-level golfer who had aspirations of playing in the Masters.

Schmidt’s childhood friend, Na, broke the news. Details are scant and, currently, Na’s Facebook post is the only source to go on. Other members of the poker industry, including author and reporter, Barry Carter, have posted messages of condolence on social media.

Just heard the news that Dusty ‘Leatherass’ Schmidt has passed away. Terrible news, he was a really lovely guy and a legend of the early days of poker.

Jared Tendler and I owe Dusty a lot, he got Jared into the industry and was really helped us with Mental Game of Poker

Masterful in golf and poker

The man from Portland, Oregon, was on the cusp of making the PGA tour at the age of 23. However, a heart attack forced him to take a break from golf. It was during this time that he found online poker.

Fast-forward a few years and he’d played more than 10 million hands and won over $3 million. This ability to play for unparalleled periods of time earned Schmidt the nickname “Leatherass,” Supernova Elite status, and a place on Team PokerStars.

He went on to write strategy books, including the provocatively titled Don’t Listen to Phil Hellmuth. Schmidt also took his legendary grinding skills into the commentary booth, putting in two separate 24-hour shifts — without a break — at the Partypoker Big Game.

Schmidt also found a way to combine his love for poker and golf by offering high-stakes players a $1 million prop bet in which they’d play rounds of each. No one took him up on the bet, but it did result in Schmidt losing his status as a pro golfer. 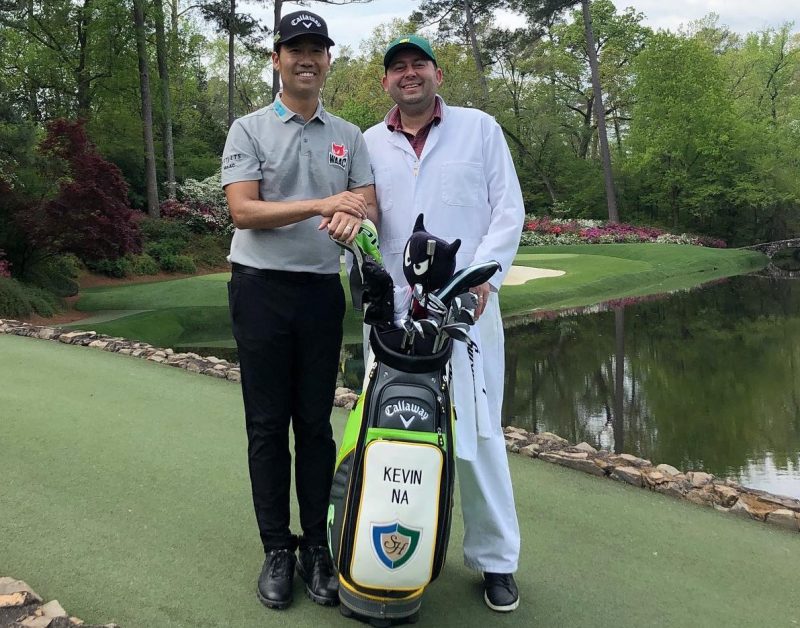 Schmidt showed heart against the odds

Schmidt was diagnosed with a heart condition at birth and suffered a heart attack in his 20s. It’s not known whether this was a factor in his sudden passing. Poker pro Todd Witteles, who was friends with Schmidt on Facebook, said he last made a post on November 30.

“His last post was November 30th at 11:35pm PST. None of his posts indicate any kind of health issue, and in fact he had just recently put up the family Christmas tree on the 27th,” Witteles wrote announcing Schmidt’s passing on his Poker Fraud Alert forum. “His passing is not yet confirmed, and it’s possible that Kevin has the wrong information. However, I think it is likely true. I hope it’s not.”

All the signs point to an unexpected death for someone who was just 40 years old. Schmidt not only leaves behind a wife and three children but a legacy in poker that few will match.

He remained active on the golf course, and even caddied for Na at US events and on the Asian Tour event in South Korea. However, for poker players, it was his ability to multi-table better than almost anyone else that he’ll be best remembered for.