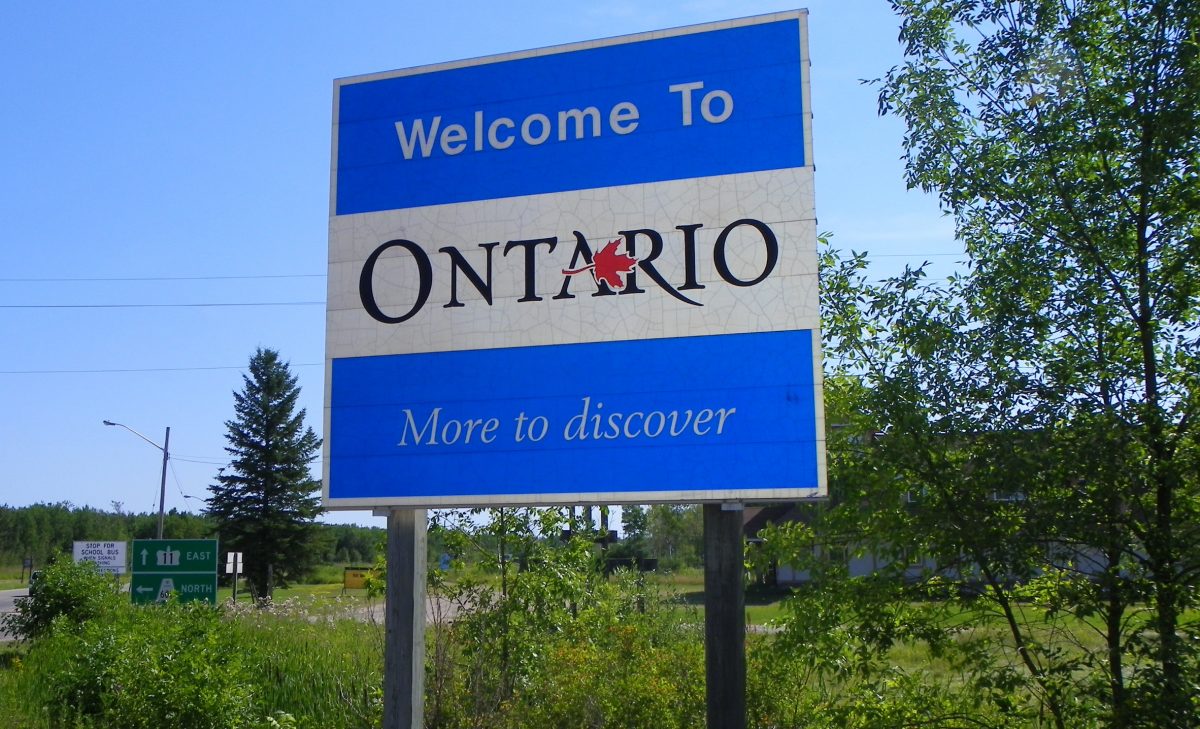 The Ontario online poker market is growing faster than its state-based counterparts in the US according to the latest cash game figures.

That figure not only doubles the number of players WSOP Ontario attracted when it launched in September, it’s enough to put it ahead of PokerStars Ontario.

WSOP.ca, which works in collaboration with GGPoker, overtaking PokerStars in the newly regulated Ontario online poker market is noteworthy. Indeed, these two operators have been battling for supremacy in regulated markets across the world over the past five years.

PokerStars previously had the edge, but GGPoker is currently leading the way internationally and in local markets, including Ontario. Away from the PokerStars vs. GGPoker battle, the more significant takeaway from the latest data dump is the size of Ontario’s regulated market.

Although comparing like-for-like is tricky, there are more players currently using licensed Ontario poker sites than in any regulated US state. Looking at the latest numbers on PokerScout, New Jersey’s top network is WSOP/888.

Even with a liquidity pact making it possible for players in New Jersey to compete with their counterparts in Nevada and Delaware, WSOP/888’s 24-hour peak is 516. Partypoker NJ’s 24-hour peak is 200, while PokerStars NJ’s is 145.

The numbers in Ontario already compare favorably to any of these figures. Although WSOP Ontario wouldn’t rank top in any of the US states we’ve highlighted, the market as a whole has surpassed Pennsylvania’s and Michigan’s total.

There are some caveats to the comparisons. Ontario has a population of 14.5 million. That makes it bigger than New Jersey (8.8 million), Pennsylvania (12.7 million), and Michigan (9.9 million). The Ontario online poker market also consists of four networks on which six sites are active.

Therefore, in terms of market size and potential, Ontario has more of both than its US counterparts. However, the speed at which the market has grown is notable. New Jersey’s online poker market went live in 2013. Pennsylvania followed suit in 2019, and Michigan opened its virtual doors in 2021.

Ontario has made a bigger splash than all three markets did in their first month of operation. Based on this, Canada’s first foray into ring-fenced regulated poker is already a success.