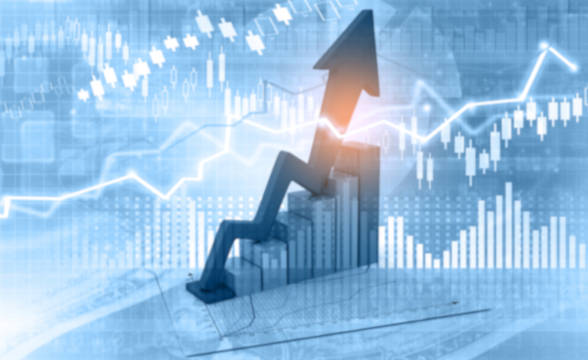 October marked another stellar month for licensed operators in Pennsylvania, judging by details released by the gambling regulator in the state.

The Pennsylvania Gaming Control Board (PGCB), tasked with the regulation of sports betting and gambling in the state, revealed Thursday that the total revenue from all forms of gambling as well as fantasy contests last month hit $450.2 million. When the result from this October is compared to the $425.9 million from October 2021, a growth of 5.71% is observed. Besides surpassing the result from October 2021, the revenue last month increased when compared to the result from September 2022 as well. What’s more, the result in October marked the eighth consecutive month with revenues surpassing $400 million.

The tax revenue collected from all forms of gambling and fantasy contests last month hit $183.7 million. This result, when compared to the $182.1 million reported a month earlier, in September, marked a slight increase. However, a year-over-year comparison shows that tax revenue last month increased by 6.6% when compared to the $172.3 million reported for the corresponding period in 2021.

A breakdown released by the regulator reveals that the growth in gaming revenue was primarily driven by sports betting. Last year in October, sports betting revenue halted at $23.5 million. In contrast, for October this year, the sports wagering revenue skyrocketed by 72.16% to $40.5 million.

Another strong growth was reported by iGaming slot revenue which hit $86.3 million. When compared to the $70.7 million in iGaming slot revenue reported for the same period last year, an increase of 22.05% is observed. Similarly, iGaming tables revenue increased by 21.77% hitting $35.7 million. Video gaming terminals (VGTs) revenue increased somewhat last month. In total VGTs revenue hit $3.5 million, up 5.16% when compared to the result reported in October 2021.