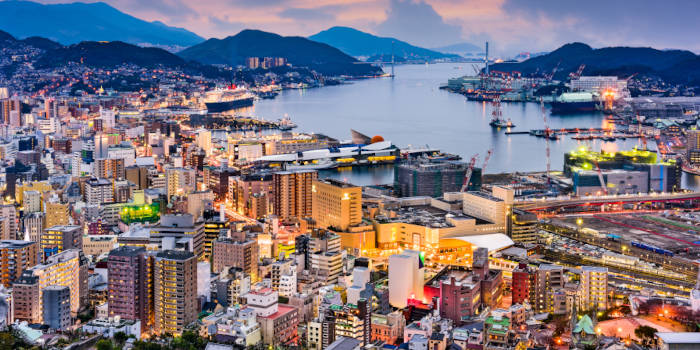 Both prefectures have announced their plans and intentions to deal with problem addiction and outlined detailed plans in a bid to secure the central government’s good graces and win the right to host the first integrated resort in the country, but also act in a timely and intervening manner against the potential harms of gambling legalization.

While the IR will focus only on foreign gambling, the prefectures have issued new draft schemes that are designed based on the current Basic Law on Gambling Addiction. The law is designed to help protect consumers as the country heads towards a more liberalized gambling industry, with a strong focus on casinos. Both Osaka and Nagasaki are now working to actively launch the first integrated resort, contingent on an approval by the central government.

Osaka finished the year by outlining its countermeasures against gambling addiction last week and is looking to spearhead a mega-project with casino operator MGM Resorts. The project pitched by the prefecture is set at $8.1 billion, although the actual value may change as the project unfolds and time windows become more pressing.

The proposed gambling addiction measures cover the period from 2023 and 2025, with the casino resort scheme potentially taking time until 2029 to be seen in full. However, officials remain upbeat about the prospects. Osaka governor Hirofumi Yoshimura has hailed the arrival of a new integrated resort, and the work done on gambling addiction in the process, as an opportunity to tackle a problem that pre-existed integrated resorts legislation.

Osaka is already fighting a gambling addiction problem that remained largely unregistered and unnoticed, but the establishment of an integrated resort could highlight the issue and help settle it once and for all. Yoshimura is fairly confident that his prefecture stands a good chance to tackle the problem as the integrated resort materializes in the coming years. As to Nagasaki, the prefecture has a plan of its own that it’s expected to push forward within 2023.

Regardless of the outcome of the integrated resort-awarding process, both prefectures will push forward with their plan to address the matter.