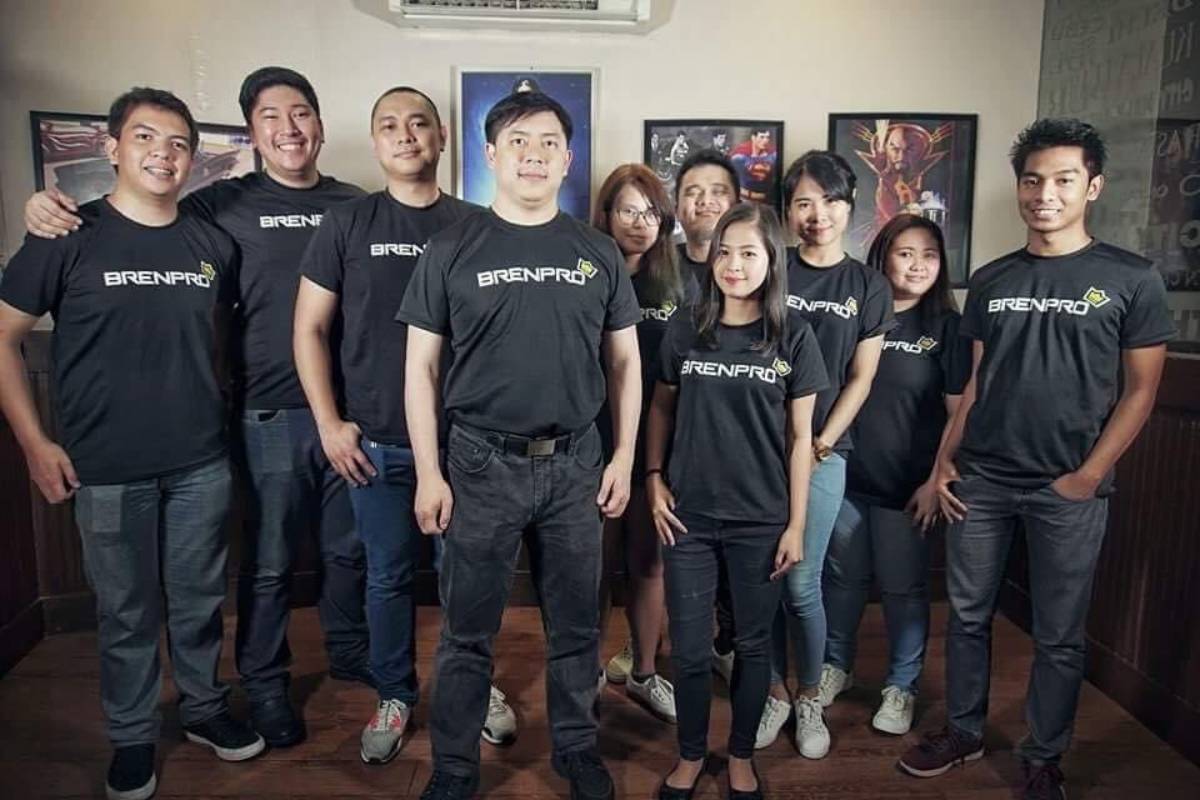 A businessman in the Philippines, and the owner of the Bren Esports organization, is on the National Bureau of Investigation’s (NBI) radar. Bernard Chong faces allegations of drug trafficking in a case involving approximately $33.6 million, according to Philippine media.

Bernard Chong (center) poses with members of Bren Esports, the esports team he founded. The entrepreneur faces allegations he is drug smuggler in his home country of the Philippines. (Image: Tiebreaker Times)

The case dates back to 2019 at the Manila International Container Port in the Philippines. At the time, Chong became a figure in a narcotics trafficking case as one of the owners of Fortuneyield Cargo Services Corporation. The cargo service company allegedly had ties to smuggling operations.

Specifically, police believe the company plays a role in the trafficking of illegal methamphetamines. As a result, authorities want Chong to turn himself in so he can respond to the charges.

Police in the Philippines issued a warrant for Chong’s arrest during the summer of 2021. This past April, he tried to appeal the warrant, but a court judge rejected his request.

The NBI then set up a search operation to detain Chong. However, so far, it has been unsuccessful. Now, authorities have launched a public appeal for him to give up.

Hello Twitter, as some of you may be aware, throughout the last few hours there have been several news articles written about my alleged involvement in a case in my home country, the Philippines.

That’s not likely to happen. Chong hasn’t stated where he is, but took to Twitter on Tuesday to provide an update on the situation. In the thread, in which he refers to the Philippines as his “home country,” Chong “categorically” denies the claims.

Chong added, “I believe in the justice system that protects the innocent, and the truth will always prevail. I hope this clarifies any doubts you have and thank you for your support during these trying times.”

In the Philippines, an arrest for drug trafficking or smuggling means automatic pre-trial detention. There is no bail, and cases can take, on average, three to five years to make their way through the court system.

Chong founded Bren Esports in 2017. The organization has teams in several esports competitions in Wild Rift, CS:GO, VALORANT and others.

Bren qualified for the VALORANT Champions Tour last year in Berlin, but couldn’t participate due to visa problems. Weeks later, Bren parted ways with the players, who went on to join Team Secret.

In January 2021, the organization’s Mobile Legends team won the M2 World Championship in Singapore. For that victory, it took home $140,000.

Bren is still on the schedule to try to qualify for the 14th IESF World Esports Championships (IESF WEC). It will participate in the qualifiers beginning on July 8 and has not indicated if the current drama with its founder will make a difference.

The IESF WEC is a world championship esports series that will be held in Bali this December. It will feature six games this year, as well as a prize pool of $500,000. In addition, for the first time, PUBG Mobile will make an appearance at the event.

Besides being the founder of Bren, Chong has his hands in a number of commercial segments. Among these are the social media platform Lyka, apparel brand World Balance and Canadian restaurant chain Tim Hortons.