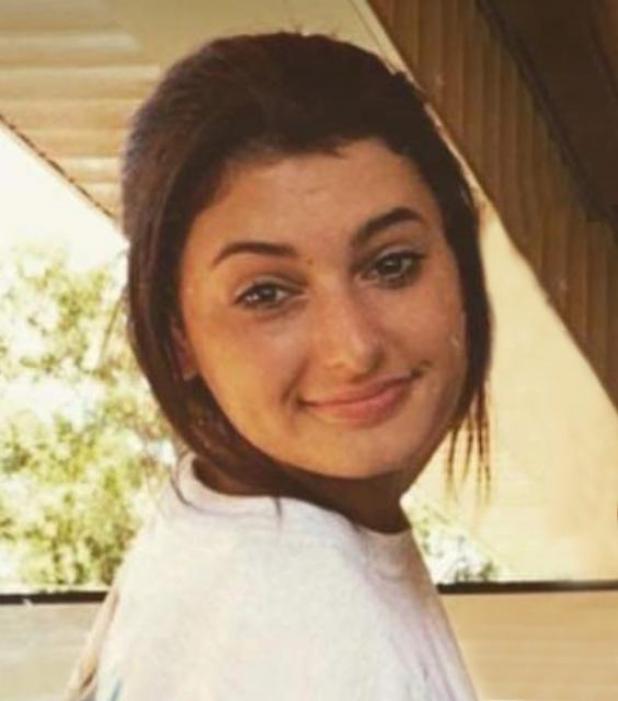 A 21-year-old was arrested in connection with the Oct. 3 discovery of a deceased teenager at a Louisiana gaming property. The charge is failure to seek assistance.

Giah Barrere, pictured above. She passed away earlier this month. She was found at a Louisiana casino. (Image: Avoyelles Today)

Louisiana statutes require that anyone at an emergency provide “reasonable assistance” to someone who “has suffered serious bodily injury.” That means seeking or reporting the need for medical assistance.

News of the arrest was released on Friday. The suspect was identified as Alexis Noel Dauzat, 21, of Marksville, La, KALB, a local TV station, reported.

The victim was Giah Barrere, 17. The cause of her death has yet to be released by authorities.

Tunica-Biloxi Police Chief Harold Pierite, Sr. said additional charges and arrests “are foreseeable.” The investigation into the case is ongoing.

An initial exam revealed Barrere was not stabbed nor shot by a gun, KALB said.

Following the teen’s death, relatives revealed she had been struggling with drugs and mental health issues.

It particularly troubles the family because Barrere was unable to get assistance for her personal issues because of a lack of juvenile resource centers in central Louisiana, KALB reported.

“It’s a parent’s worst nightmare,” Donna Barrere, Giah’s mother, was quoted by KALB. “I don’t want anyone else’s parents to go through what I’m going through.”

The juvenile system keeps telling us that our hands are tied,” Donna Barrere added. “Someone needs to untie them. Something needs to be done to help these kids. It’s not fair for me to have to bury my 17-year-old because I couldn’t get the help I needed.”

There are no rehabilitation centers nearby, he added. The Acadiana Juvenile Detention Center is relatively close. But that center is for violent teens, Riddle said.

A proposal, to build a center to help teens before they find themselves getting sentenced, is currently before the Louisiana legislature. The 32-bed facility was proposed for Pollock in Grant Parish.

It would help those teens who are struggling with drug addiction or emotional issues, officials explained. As proposed, the patients would get counseling during a one- or two-month stay. They could also continue attending school while in the center.

So far, $1 million was approved for its construction. It should get full funding by next October, Riddle said.

Also, Riddle warned more needs to be done, too, for juveniles needing three, six or 12 months of support.

The Paragon Casino Resort was opened in 1994. The Marksville, La. gaming complex is located some 88 miles northwest of Baton Rouge, La.