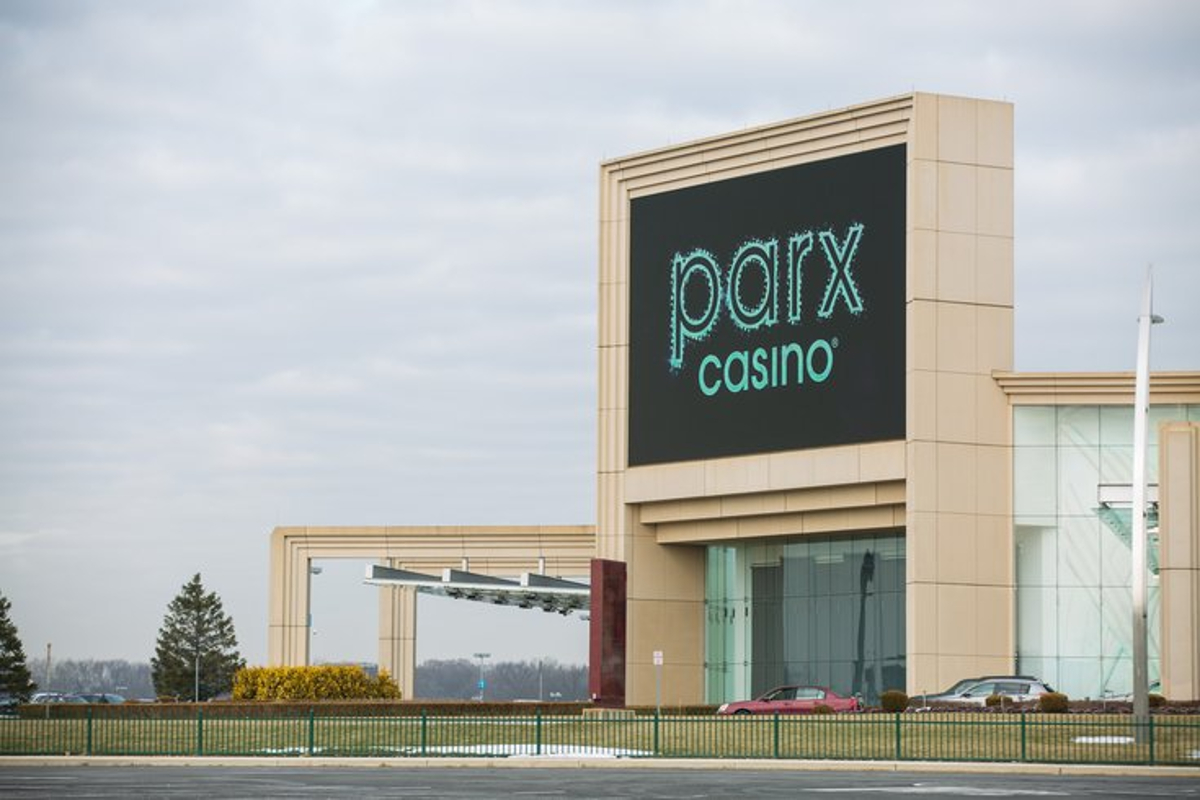 Parx Casino in Bensalem, Pa., some 10 air miles north of Philadelphia, has pledged to build an on-site hotel since the property rebranded from Philadelphia Park Casino and Racetrack in late 2009. More than a decade later, Pennsylvania’s top-grossing casino still does not offer guests lodging.

The Parx Casino in Bensalem, Pennsylvania. The casino has revealed early plans for an on-site hotel. (Image: Philly Voice)

Pennsylvania legalized slot machines in 2004 through its Race Horse Development and Gaming Act. The Philadelphia Park Racetrack brought slots to the property in late 2006 and rebranded to include “casino” in its name.

Greenwood Gaming and Entertainment, the parent company of the racino, again renamed the property in 2009, just before the state legalized table games. The gaming expansion prompted Greenwood into investing $250 million to build a new standalone casino adjacent to the racetrack. The casino opened as Parx late in that year.

Parx has since become Pennsylvania’s richest casino. In 2021, the property generated gross gaming revenue (GGR) of more than $617 million, including $409.4 million from slots and $207.7 million from tables. Both verticals led the way among the state’s 16 land-based casinos.

In applying for approval with the Pennsylvania Gaming Control Board in 2007 to build and open Parx, Greenwood told the state that its master plan included the eventual building of a hotel. This week, Parx Casino finally inched closer to making that a reality.

The casino’s hotel development plans have been accepted by the Bensalem Township Planning Commission, which is the first regulatory step in being allowed to break ground. Local officials say the casino must still undergo the township’s land development process before receiving all of the necessary construction approvals.

The hotel blueprint received by the township includes a 15-story structure sitting on approximately six acres of land. The hotel is being targeted south of the horse racetrack, near its longer chute.

The building plan, as reviewed by the Bucks County Courier Times, consists of nearly 72,000 square feet of indoor space. While the blueprint does not specify the number of guestrooms, the project scope details a ballroom and event lawn among its amenities.

Unlike in many other commercial gaming states that require each casino to include an on-site hotel, Pennsylvania’s gaming laws do not come with such a lodging requirement. However, of the state’s 13 full-scale Category 2 casinos, only two — Parx and Presque Isle Downs & Casino — do not offer on-location lodging.

The company is additionally investing in a Category 4 satellite casino location in Shippensburg Township.

Greenwood is spending about $65 million to transform a former Lowe’s into a casino with up to 750 slot machines, 30 table games, and a sportsbook. Greenwood won the state’s Category 4 auction round in 2018 with a winning bid of $8.111 million.