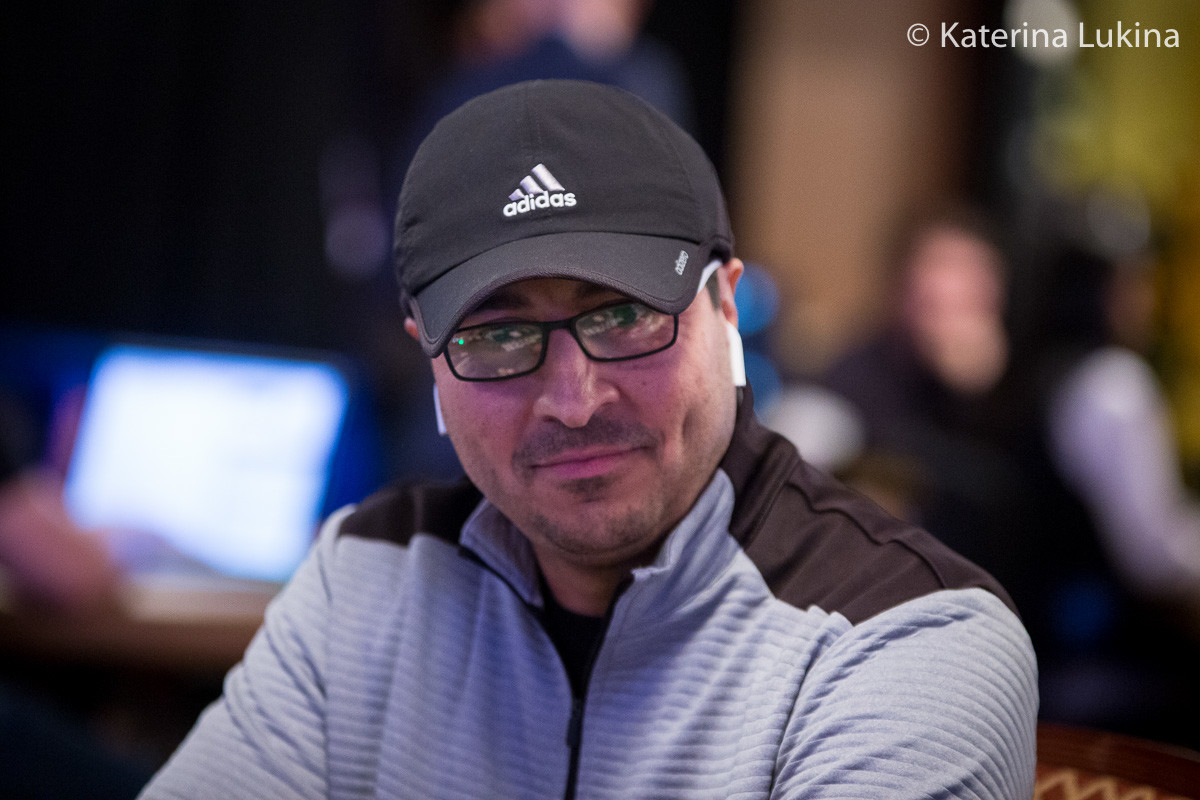 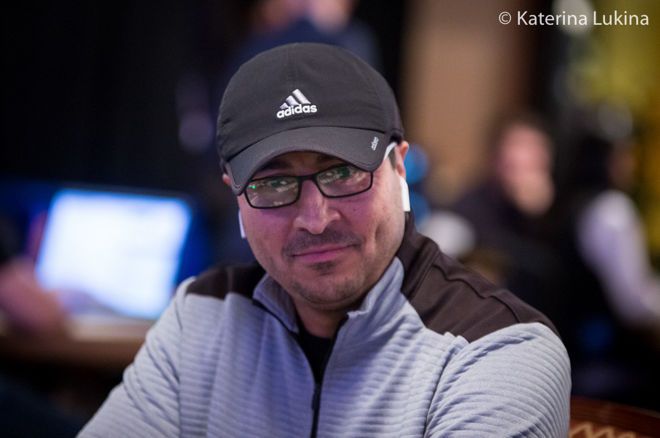 Due to the turbo nature of the tournament, after only a little after five hours of battle on the virtual felt on Friday evening, Patrick “Synesthesia” Eskandar defeated Peter “pbraglia” Braglia in heads-up play to win the 2022 WSOP Online Event #27: $500 NLH Super Turbo for his first WSOP bracelet and the $37,489 top prize.

After the money bubble burst with Kip ”20LSU19” Jones exiting in 49th place, it was a mad dash to the final table as it only took 40 minutes for the field to thin down to the final nine.

Even once the final table was set, the action did not slow down as Arkadiy “Crocofantos” Tsinis was the first casualty in the first hand – it happened so fast that PokerNews was not even able to catch it.

Next to go was Seth “Girthbrooks” Davies when he shipped his short stack with king-deuce of diamonds right into Braglia’s pocket queens and was unable to improve.

Once Davies busted, there was yet another flurry of all-ins that PokerNews was unable to catch as Guy “PhilLaak” Dunlap, Tanner “bamatide88” Bibat, and Jonathan “Art.Vandelay” Dokler were eliminated within a minute of each other in seventh, sixth, & fifth, respectfully.

Then Cameron “cammy3399” Drucker was busted out in fourth place when he got it all in with pocket nines against Braglia’s suited king-queen. There was a king on the flop and with no nines appearing on the turn or river, and he was sent to the rail.

Joon “jykpoker” Kim was next to fall to Braglia as he got it in with ace-ten against Braglia’s superior ace-queen suited. The board did Kim no favors as it ran out queen high to give Braglia top pair and sent Kim away from his computer in third.

The heads-up battle between Braglia and Eskander was truly one for the books, with each player holding the lead at some time with a lot of chips going back and forth across the table. Ultimately, it was Eskander who emerged victorious after getting it all in with ace-jack suited against Braglia’s king-four offsuit and ended up hitting a flush on the river to knock out Braglia in second for him to take home his first gold bracelet.

That’s all the news for tonight but stay tuned to PokerNews for updates from all of your favorite WSOP.com bracelet tournaments.