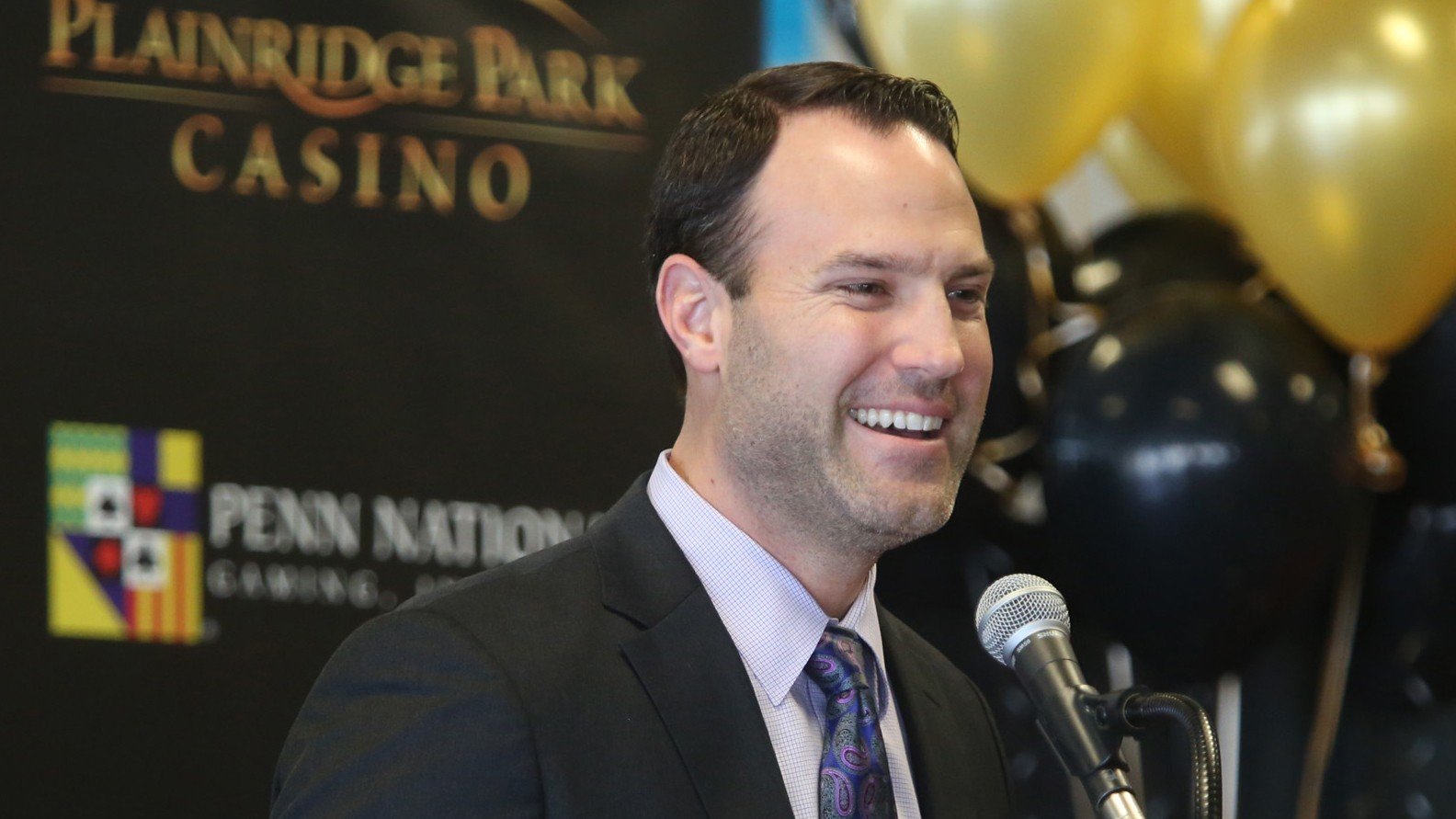 Penn Entertainment has reported its financial results for the third quarter of the year. For the three months ended September 30, the business delivered revenues of $1.6 billion, an increase of 7.5% year-over-year; and net income of $123.2 million, up from $86.1 million in the comparable quarter last year. Adjusted EBITDA grew 20.9% to $440.4 million. Additionally, the company revealed its online division turned a profit in October.

The company highlighted its omnichannel strategy “continues to drive growth” across the business. “We are pleased to report another solid quarter despite operating in an uncertain economic environment,” said CEO and President Jay Snowden. “Our strong retail results were highlighted by ongoing database growth and stable margin performance, which continued through October.”

This aforementioned database growth was led by the younger segment, the Pennsylvania-based operator said. Meanwhile, its sports betting launch in Kansas, both on a retail and online basis, “underscores the advantage” of the company’s omnichannel strategy, noted Snowden.

The company is seeing “strong” growth in its mychoice database with year-over-year increases in rated theo across all demographic segments except for those aged 65 and over. Notably, more than half of the new members enrolled through the company’s online offerings following the return of the football season and the Kansas launch in September.

“Equally impressive is the more than 25% year-over-year increase of guests who engage with us across multiple channels,” said Snowden. “These guests demonstrate superior loyalty, play with us more frequently, and provide greater value compared to those who engage with us through a single channel.”

The company has also seen strong results in Ontario, where Snowden highlighted Penn Entertainment is enjoying early success during its first football season while benefiting from theScore Bet’s seamless transition to a fully-integrated, proprietary tech stack. The migration was completed in July this year.

Based on the company’s third-quarter results and a “continued consistent performance,” the company is reiterating its 2022 revenue and Adjusted EBITDAR guidance range of $6.15 billion to $6.55 billion, and $1.87 billion to $2 billion, respectively.

Subsequent to the quarter’s end, the company announced a range of new plans for its portfolio of properties. The operator intends to relocate its riverboat casino licenses in Aurora and Joliet, Illinois, to new land-based facilities and to build a new hotel at Hollywood Columbus in Ohio. Penn Entertainment is also set to develop a second hotel tower at M Resort in Henderson, Nevada.

“We have the ability to access attractive financing from Gaming and Leisure Properties covering up to $575 million of the anticipated costs in addition to up to $50 million from the City of Aurora,” noted Snowden, which allows Penn Entertainment to pursue these projects while preserving its cash position and leverage profile.

As the company embarks on new projects, it has also completed others. During Q3, the company finalized the hotel remodel of all standard rooms at Hollywood Casino at Greektown, Detroit, most of which were unavailable for approximately two years due to water damage and subsequent renovation.

Penn Entertainment also introduced its cashless, cardless and contactless technology – 3C’s – in Kansas, which represents the tenth property offering the solution. “Our guests that adopt the digital wallet come to our properties more often and generate greater volumes,” said Snowden.

And as for new openings, subsequent to the quarter, Penn Entertainment celebrated the debut of the newest Barstool Sportsbook at L’Auberge Baton Rouge in Louisiana on October 21.

The company’s interactive segment delivered revenues of $158.7 million during Q3, 70.6% higher than in 2021, and an Adjusted EBITDA loss of $49.3 million. Snowden highlighted strong year-over-year user growth, and that the segment was profitable in October.

Results for the quarter included costs associated with the launch of Kansas, the first football season in Ontario and Louisiana, the $12.5 million lobbying expense for the California sports betting initiative and a payment processing fee adjustment of $7.9 million. “Given our strong revenue growth and disciplined approach to marketing, we remain confident in our ability to deliver profitability in 2023,” said the CEO.

During Q3, retail and online sportsbooks generated a company record of first-time deposits on a per capita basis, and over 45% of the online handle was driven by the existing mychoice database. Snowden also described the sportsbook launch in Kansas as “one of the most successful” to date for the company, fueled by Penn Entertainment’s omnichannel approach to marketing.

Penn Entertainment also pointed to the “tangible benefits” of its integrated media ecosystem approach in Ontario, where media users contributed to over 80% more gross gaming revenue on theScore Bet than non-media users. “Ontario has already become our top market in North America for online sports betting and online casino,” the company’s CEO said.

Snowden also described “continued momentum” for the iCasino vertical with the introduction of additional content from third parties, as well as from Penn Games Studios, which developed its first in-house multi-line slot game, set to launch next month.

“We are particularly excited about our initial iCasino results and retention KPIs in Ontario, which highlights the advanced promotional capabilities of our player account management system that we will bring to the Barstool Casino next year,” he noted.