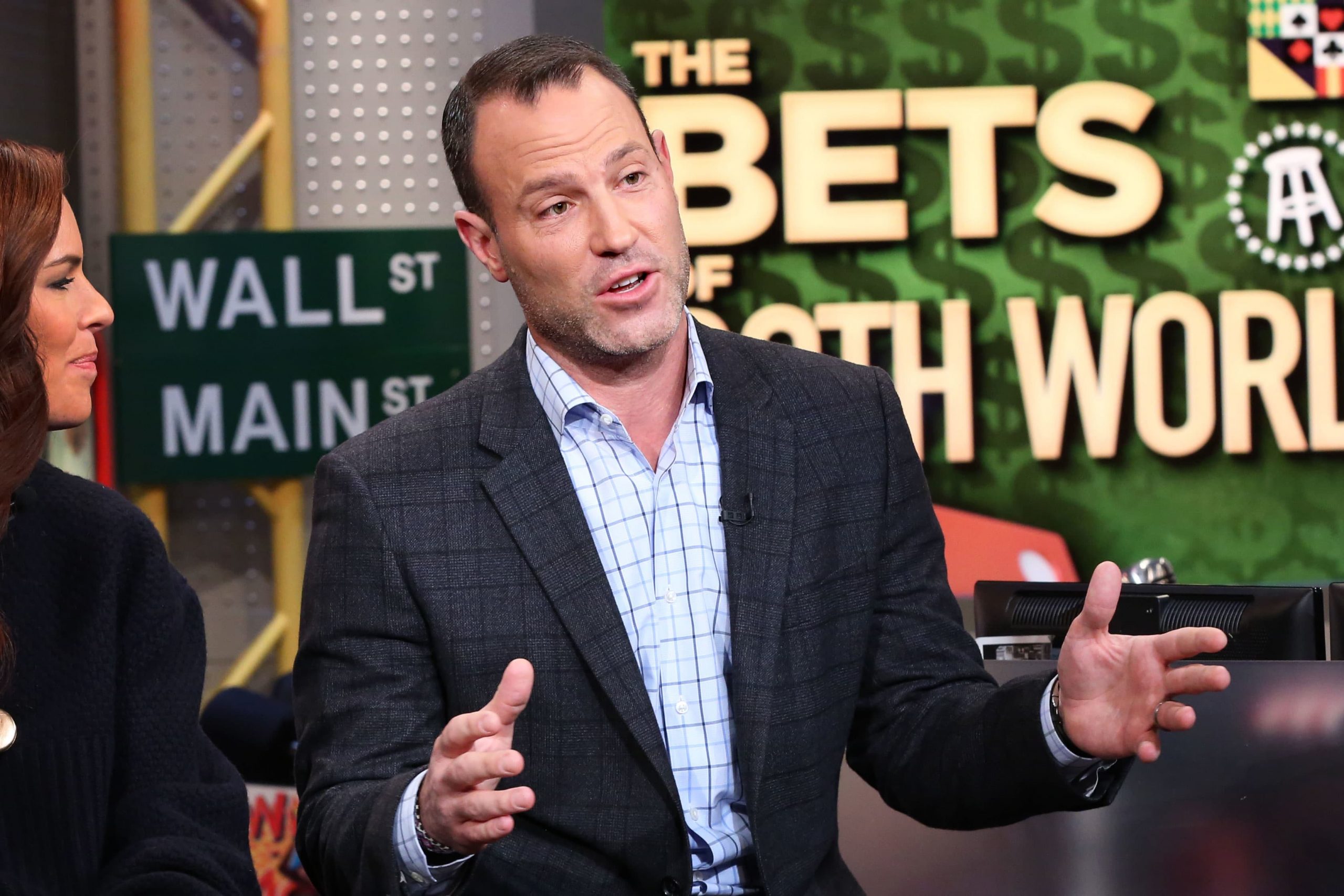 Penn National Gaming (NASDAQ:PENN) is planning to repurchase up to $750 million worth of its badly ailing stock and is looking to acquire the 64 percent of Barstool Sports it doesn’t own sometime in early 2023.

The regional casino operator made those announcements earlier today in conjunction with its fourth-quarter earnings report. Penn National said it earned 26 cents a share on revenue of $1.57 billion in the last three months of 2021. Analysts expected earnings per share of 53 cents on sales of $1.51 billion.

The company’s revenue and earnings before interest, taxes, depreciation, amortization, and restructuring or rent costs (EBITDAR) for the period surpassed both 2020 and 2019 levels. In the wake of the coronavirus pandemic, gaming analysts are measuring operators’ 2021 results against those posted in 2019, which was a normalized climate for the industry.

For this year, the largest regional casino operator forecast net revenue range of $6.07 billion to $6.39 billion and an adjusted EBITDAR range of $1.85 billion to $1.95 billion.

Penn shares plunged 58.12 percent over the past year and are off 67.5 percent from the 52-week high due in large part to investors fretting about the economics of online sports betting.

However, it was the operator’s digital gaming unit, including Barstool Sportsbook, that provided some impressive fourth-quarter surprises. In breaking out its digital results for the first time, Penn said that business lost $6 million on revenue of $150 million in October through December 2021 period while analysts expected a loss of $20 million on sales of $114 million. For 2022, Penn’s digital operations are expected to lose $50 million, well below prior guidance calling for a loss of $80 million.

In January 2020, Penn paid $163 million for a 36 percent stake in Portnoy’s company with rights to eventually to own the sports media property outright for $450 million.

Penn concluded the fourth quarter with $1.9 billion in cash on hand and total liquidity of $2.5 billion. One analyst says the share repurchase program, which runs through January 2025, is a positive sign.

“The board’s $750 million share authorization should help put a floor in the stock. Given the recent weakness, we believe this is a great sign that at current levels, the company views their shares as massively undervalued,” said Stifel analyst Steven Wieczynski in a note to clients.

While share repurchases among S&P 500 companies hit a record last year, the gaming industry is participating in that trend in only modest fashion with Penn’s buyback plan ranking as one of the largest in the group since the start of 2021.

2022-02-03
Previous Post: True Geordie Is Back With The PokerStars Showdown Series
Next Post: A 25/1 Football League treble