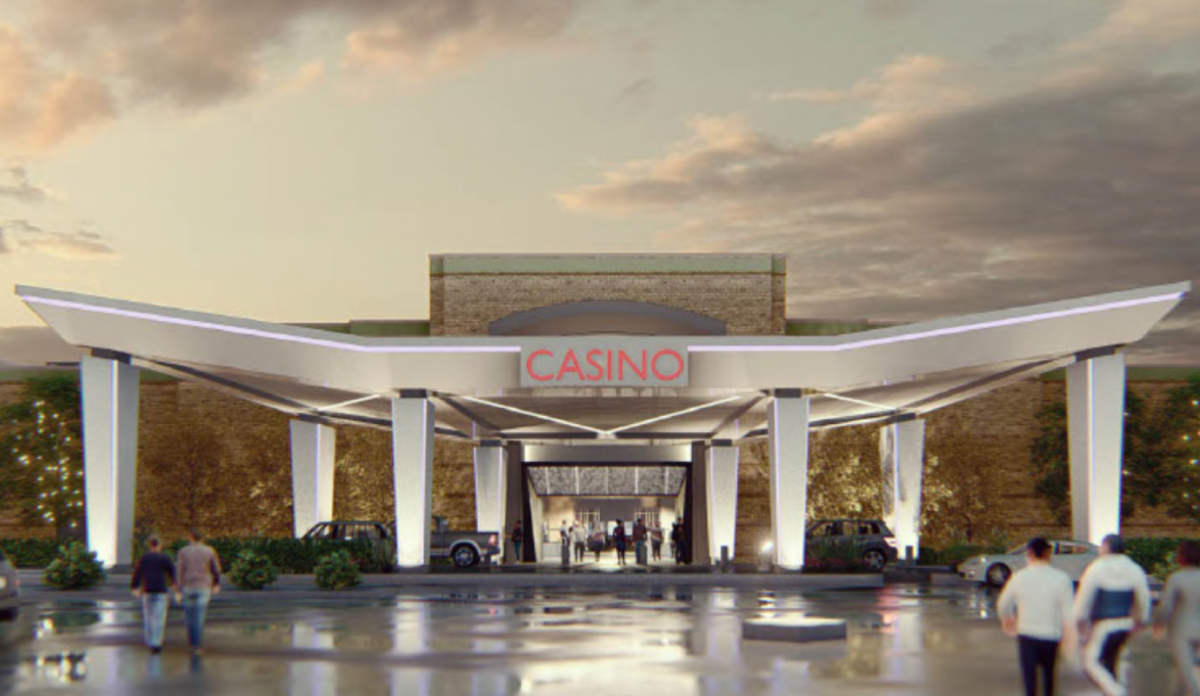 The proposed Penn State casino near the campus has generated stern opposition from the local State College community. But one voice that hasn’t yet weighed in on the matter is the most influential entity in all of Centre County: the school itself.

Bally’s has proposed spending $123 million to reimagine the former Macy’s department store at the Nittany Mall into a Category 4 mini-casino. The shopping center is less than four miles from Penn State’s main campus in University Park.

Bally’s acquired the rights to the satellite casino by partnering with Ira Lubert, a Penn State University alumnus and former board trustee. Lubert was permitted to bid on the Category 4 auction round in September of 2020 due to his previous ownership position in the Valley Forge Casino Resort. Lubert won the auction with a $10 million tender.

Lubert and Bally’s are targeting the former Macy’s for a casino with up to 750 slot machines, 30 table games, and a sportsbook. The Pennsylvania Gaming Control Board (PGCB), however, has fielded hundreds of letters in opposition to the casino. Letters in opposition have far outweighed letters of support. The state typically fields such community input when considering new land-based casinos.

The PGCB held a public input hearing regarding the proposed Nittany Mall casino in August. The College Township Council unanimously approved a land development plan from Bally’s to use the mall space for gaming in September.

The Bally’s team must still go before the PGCB to present its full plan for the 94,000-square-foot casino before the state gaming regulatory agency will vote on issuing the casino operator the Category 4 license. No date for such a presentation has yet been announced.

Daniel M., a resident of nearby Howard, has been a vocal critic of the Bally’s Penn State casino plan. He has written letters and op-eds to local media urging others to tell the PGCB to deny Bally’s a gaming license. He has also commented on Casino.org’s coverage of the casino undertaking.

Daniel M. is now calling on Penn State to end its silence on the casino controversy. In a letter addressed to outgoing Penn State University President Eric Barron, the Howard resident contends that the president’s silence might mean that he’s hoping to pass the provocative issue on to his successor.

Regarding this future chaos a casino would bring to our college town, this absolute silence from [Penn State] should not remain in place until after your retirement parties in early May. Please break Penn State University’s silence about the casino and speak out,” he said in his letter, as published by StateCollege.com.

“Our community’s concern regarding Penn State’s silence about the planned casino will not just fade away as you may have hoped,” he added.

Barron is set to retire effective May 9. His successor — President-elect Dr. Neeli Bendapudi — arrives from the University of Louisville. She plans to be a more outspoken leader when it comes to community affairs.

“The goodness of what comes out of Penn State should first be felt by the community of State College, then the commonwealth, then the country, and then the world. So, you will see me quite active in the community,” Dr. Bendapudi said recently.

Bally’s claims plenty of good would come out of its Nittany Mall casino. The Rhode Island-based gaming company projects that the satellite casino would create hundreds of new jobs, generate new local tax revenue, and reinvigorate the desolate mall.