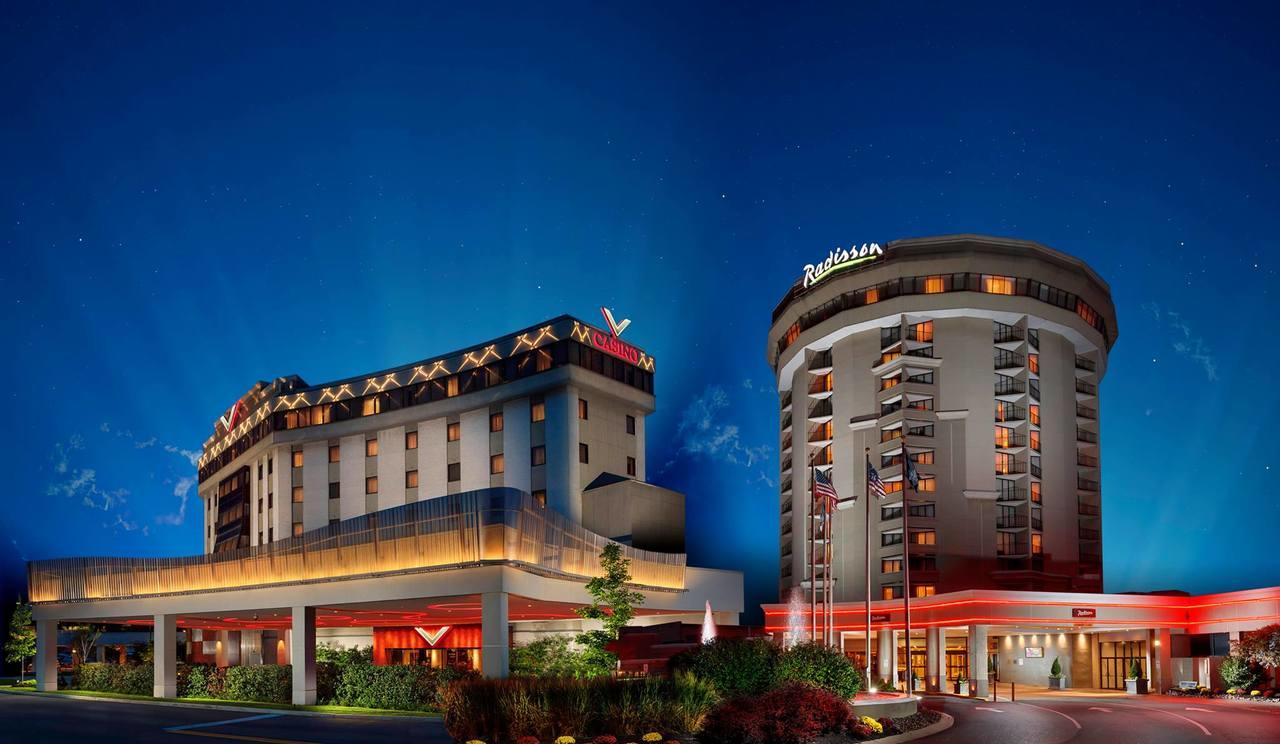 The infrared cameras can detect heat if a child or other person is in a parked car. That will assist security guards patrolling vehicles with darkened windows.

In total, the gaming property and officials from its parent company, Boyd Gaming, said this week they plan to spend $776,000 on prevention and education regarding the issue.

These include more warning signs. The signs will be found in hotel rooms, in the casino’s foot court, and in parking lots.

Since January, Valley Forge, located in King of Prussia, saw 22 times when unattended children were left in cars or other vehicles. That compares to 15 such incidents in the past three years, the Philadelphia Inquirer reported.

More casino security personnel are patrolling parking areas searching for unattended children, too. Valley Forge also hired Upper Merion, Pa. cops to patrol parking lots on weekends during the current football season. That is when there is more sports betting, the Inquirer said.

If caught leaving kids in vehicles, the suspects could be prosecuted and banned for life from the state’s casinos.

When appearing before the Pennsylvania Gaming Control Board on Wednesday, Adrian R. King Jr., an attorney who represents Valley Forge, warned “This problem … really sits at the feet of very irresponsible parents.

We realize we have a responsibility to run a safe and secure property,” he was further quoted by the Inquirer. “While we can never prevent human stupidity … we can attempt to mitigate it and make sure that dumb decisions don’t become tragic ones.”

When commenting on the incidents, Pennsylvania Gaming Control Board Executive Director Kevin O’Toole said, “the reports of these incidents by irresponsible adults” is “increasingly disturbing to the board.” Board members praised Valley Forge and Boyd Gaming for taking the safeguards, the newspaper reported.

It also appears some of the increased number of incidents this year came about after employees were trained more about watching for unattended children, as well as the casino giving workers gift certificates to watch out for such instances.

Statewide, since 2011, 131 adults were excluded from Pennsylvania casinos for leaving children unattended in vehicles. Eight incidents at Valley Forge so far this year related to those going inside the casino to the sportsbook.

In June, when an infant was left in a car security guards broke windows to reach the young child. A parent was sent to jail after authorities subdued the adult, the Inquirer said.

Also, earlier this year in the state, Jameila Mack reportedly was placed on the casino exclusion list in April after allegedly leaving her 12- and 5-year-old children unattended in a car for two hours while she was at Harrah’s Philadelphia Casino.

In addition, Samy Hassan was reportedly placed on the list in July after allegedly leaving an 11-year-old child unattended at Wind Creek Casino in Bethlehem for over two hours.

In addition, Zachary Bohinski, 28, identified as the pastor at Fells Methodist Church in Rostraver, was charged with two counts of endangering the welfare of a child and disorderly conduct after allegedly leaving two children in a car unattended at Live! Casino Pittsburgh, as reported by KDKA, a local TV station.

While his daughters were in the car on July 31, Bohinski went into the property’s Guy Fieri’s restaurant and ate an order of “trash can nachos,” KDKA said. Then he won $1,600 on the slots.

2021-11-13
Previous Post: A Portugal win the headline in an 11/2 weekend wager.
Next Post: Denmark: New Study Investigates the Importance of Gambling-like Elements in Gaming