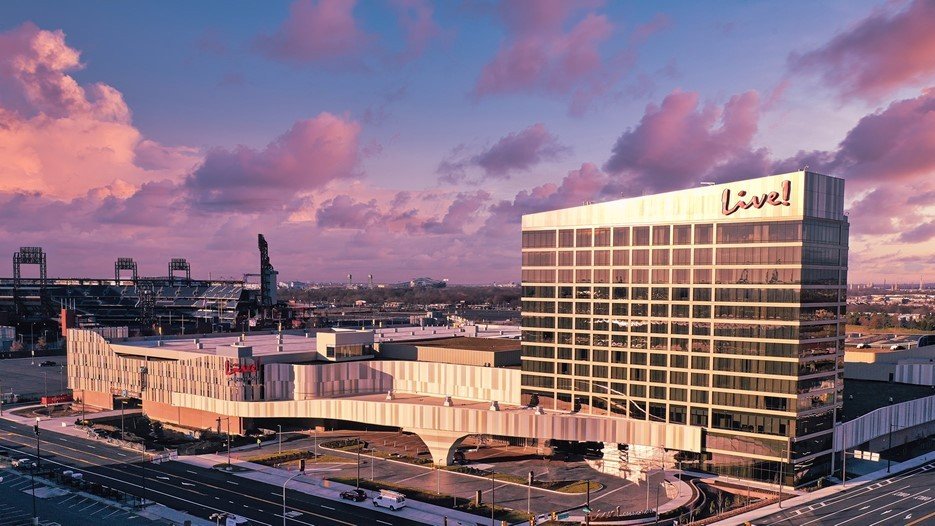 The Pennsylvania Gaming Control Board approved a consent agreement during its Wednesday meeting that led to a fine of $10,000 for Stadium Casino, operator of Live! Casino Philadelphia, for two incidents in which individuals gained access to restricted areas of the casino facility.

In the first incident, a woman entered numerous restricted “back of the house” areas in both the casino and hotel and stole items from employees. It was also discovered that, in a separate incident, three casino patrons were able to enter an unsecured restricted area and gain access to the casino floor after previously being denied casino access by security.

The approved consent agreement was the result of negotiations between the Office of Enforcement Counsel (OEC) and Stadium Casino. It is the first consent agreement between OEC and this operator since the opening of its casino in January 2021.

Additionally, at the meeting held Wednesday, the Board also took action to ban eight adults from all casinos in the Commonwealth for leaving a total of 16 children unattended in order to gamble.

Board continues to ban parents and guardians from casinos statewide when they choose to leave children unattended while gambling… https://t.co/iOU4RzpPpd

“The Board’s actions regarding adults who chose to enter a casino while leaving children under their care unattended serve as a reminder that adults are prohibited from leaving minors unattended in the parking lot or garage, a hotel, or other venues at a casino since it creates a potentially unsafe and dangerous environment for the children,” the regulator said.

Earlier this month, the regulator released its 15th Annual Diversity Report, which provides “a description of each casino’s activities” related to the implementation of their diversity plans.

According to the release, residents of the Commonwealth consisted of 89% of the casinos’ workforce, which amounted to 14,829 individuals as of June 30. Approximately 43% of the employees were female, and 40% of those employed at the venues were racial minorities.