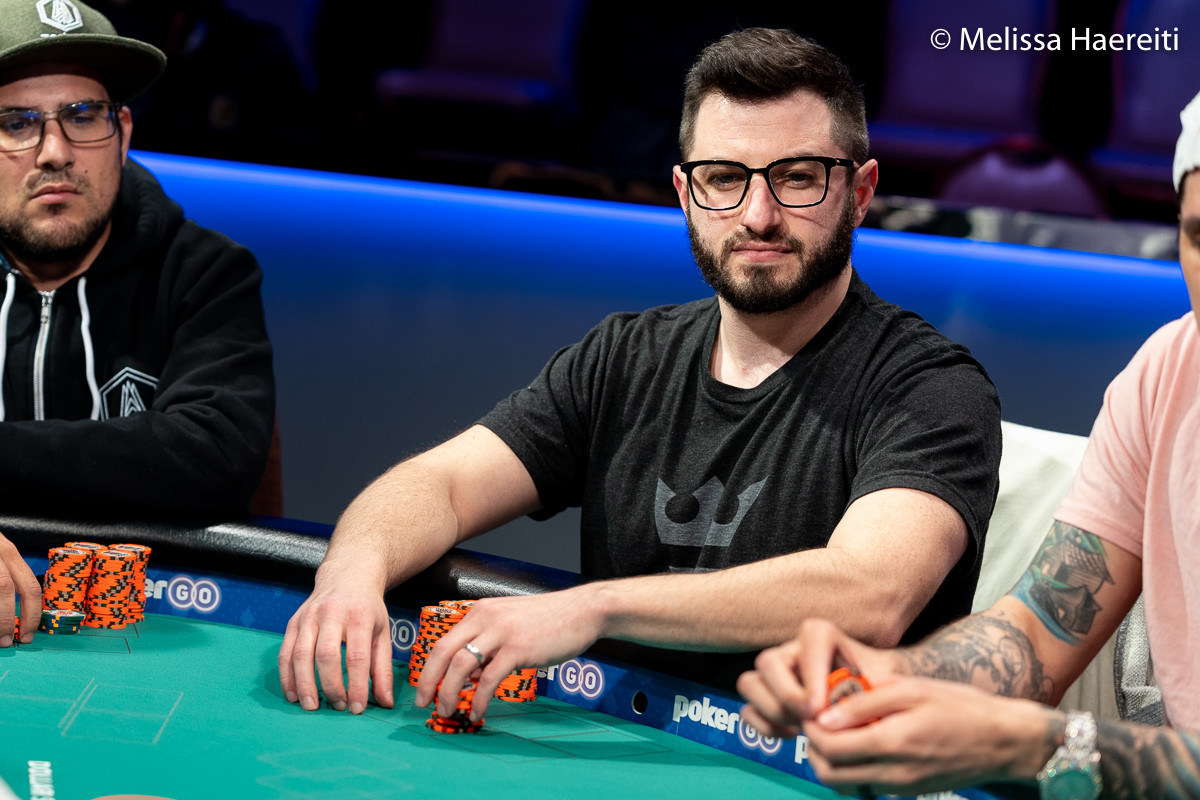 Two months following Run it Once’s global closure, Phil Galfond took a step towards launching the poker site in the United States. But he no longer holds ownership control over the poker site he founded in 2019.

Run it Once, previously only available outside the US, has been sold to Rush Street Interactive (RSI), a company that develops online gaming products in regulated markets. Galfond will continue to serve as a key RIO employee.

“My day-to-day role will look very similar to my previous one,” Galfond told PokerNews. “I’ll be a brand ambassador who communicates with the poker community on behalf of Run it Once Poker, and I’ll be involved in all product/feature and policy decisions.”

Launching Run it Once in the US

Galfond’s poker site struggled to compete against the top dogs in the industry — PokerStars and GGPoker. As such, he made the decision late last year to cease operations internationally and instead focus on the US where his site would have a better shot at being competitive and profitable.

The pot-limit Omaha legend and poker coach revealed some major Run it Once news on Twitter Wednesday evening.

We spoke with many potential partners over the last 18 months and are very excited to be on team RSI! They share ou… https://t.co/HP3KkbOA9l

Rush Street has a history of developing and launching regulated online gambling sites and sportsbooks. In 2016, RSI launched PlaySugarHouse.com, a legal internet casino and sportsbook in New Jersey. The company also offers land-based sports betting in multiple casinos in Pennsylvania and Indiana, along with multiple online poker platforms.

When Will RIO Launch in the US?

Galfond wrote in a series of tweets that “now we add to our existing tech team the expertise and experience of those who have built huge poker platforms in the past.”

Rush Street paid $3.2 million in cash and $2.5 in RSI stock to acquire the Run it Once poker site. The Chicago-based company announced the acquisition during a 2021 Q4 call in which RSI disclosed $488 million in net revenue and a $78 million net revenue loss for 2021.

Galfond, whose poker site operated outside the US from 2019 until late 2021, made it clear on Twitter that there still isn’t a launch date set for RIO in the United States. But he did share with PokerNews a glimpse into his future plans for the poker site he founded.

“We plan to round out our offering, prepare for larger scale than we’ve ever handled, integrate into RSI’s platform, and, of course, make sure our software is compliant with all the regulations in the jurisdictions we’ll operate in,” the PLO pro stated. “While we’ve already been investigating all of these tasks, it’s too early to tell, other than to say that our plan is to be well-prepared rather than to rush, no pun intended.”

He also hasn’t disclosed which states RIO will operate in down the road. At present, there are just five states with legal poker sites in operation — Delaware, Michigan, Nevada, New Jersey, and Pennsylvania.

Click here for more on legal online poker in the USA!