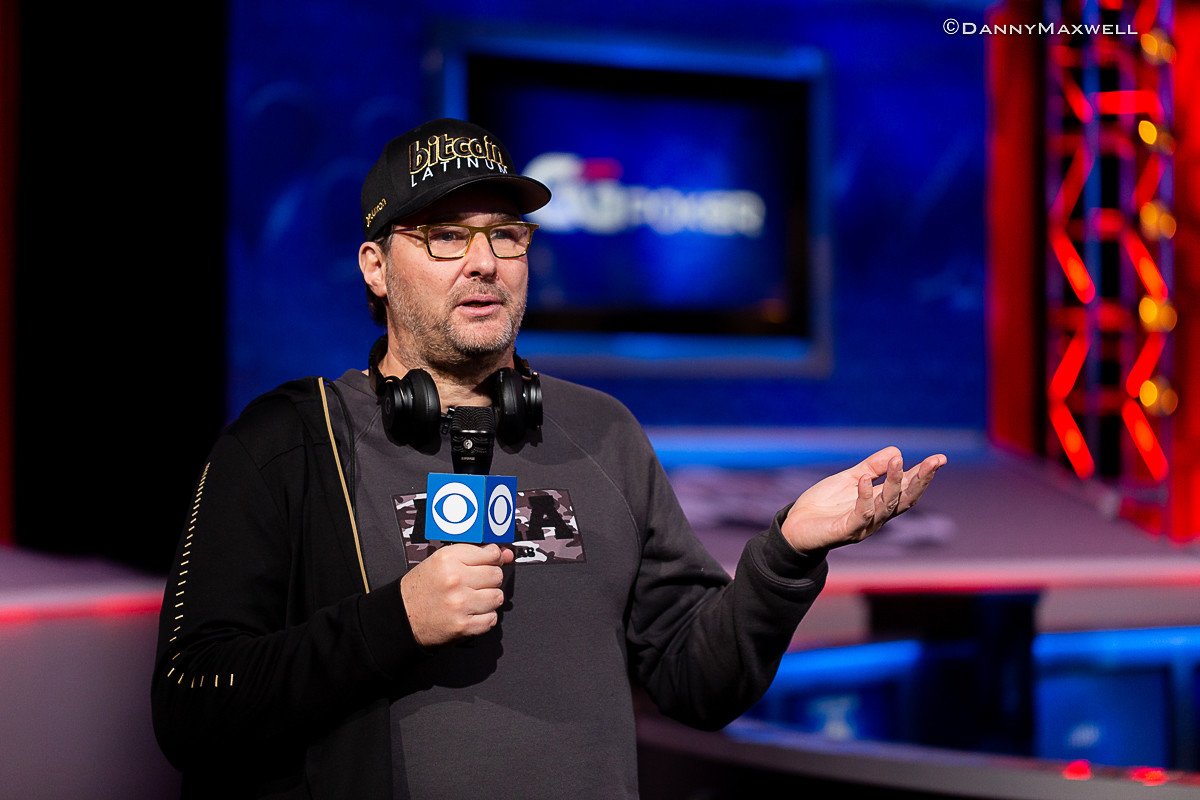 Phil Hellmuth had another blow up at this year’s World Series of Poker (WSOP) but this time it was off the felt as he to Twitter to voice his frustrations regarding the scoring of the WSOP Player of the Year (POY).

Hellmuth had an extraordinary October at the WSOP, the all-time leading bracelet winner took his tally to 16 gold bracelets following his triumph in Event #31: $1,500 No-Limit 2-7 Lowball Draw. In addition, he has four other final table finishes which includes a second-place finish in Event #36: $10,000 Dealers Choice 6-Handed Championship.

A WSOP POY accolade has surprisingly evaded Hellmuth despite his WSOP success. He has finished second on the leaderboard in 2006, 2011 and 2012. The latter was essentially a lock for ‘The Poker Brat,’ but Greg Merson’s 2012 Main Event win pipped Hellmuth to top spot.

Hellmuth has never been shy to give his opinion, but does his barb at the WSOP scoring formula have some credence? He raises some valid points in that nobody cares about who finishes 10th and beyond, the poker community wants to know who makes a final table and who wins.

However, topping a leaderboard is all about points and the best way to accumulate them is by playing as many events as possible. With much of Hellmuth’s criticisms, they come from a place of emotion which is fine but when it comes to a formula needed to choose the POY, emotion needs to be taken out of the equation.

Other POY contender Shaun Deeb raised a similar point when replying to Hellmuth on Twitter also.

Phil poy should always be about the overall grind I have 7 more cashes than you you know how much people love to ha… https://t.co/Jdv6rtdNT5

Does Hellmuth raise a good point or does this blow-up come from his goal of wanting to finally finish a top of the leaderboard?

Read More: Looking Back At The Illustrious History of the Poker Players Championship

The formula is loosely based on the highly successful point system that has been used on the WSOP Circuit for many years. That scale will be used for each bracelet event, with modifiers based on the buy-in amount and number of entries.

The 2021 Player of the Year race will only include all open bracelet events of the 2021 WSOP at the Rio Hotel and Casino in Las Vegas (September 30 – November 23) including the NV/NJ online bracelet events.

Some events (e.g. The Closer) offer the opportunity to cash more than once. However, a player will only earn POY points once for each event, and the points earned will be based on the position in the final results.

The following No-Limit Hold’em events will not count toward the player of the year:

A Glance At The Current WSOP POY Top Five

Now that we are entering the final month of WSOP action in Las Vegas, the POY leaderboard is starting to heat up. At the moment, the difference between first and fifth is less than 300 points, with the top spot seeming to be ever changing.

We take a look at those five players and have broken down how they’ve performed. They are all competing for some extra prize money as well as their own prestigious WSOP banner which will further cement their legacies in the world of poker. 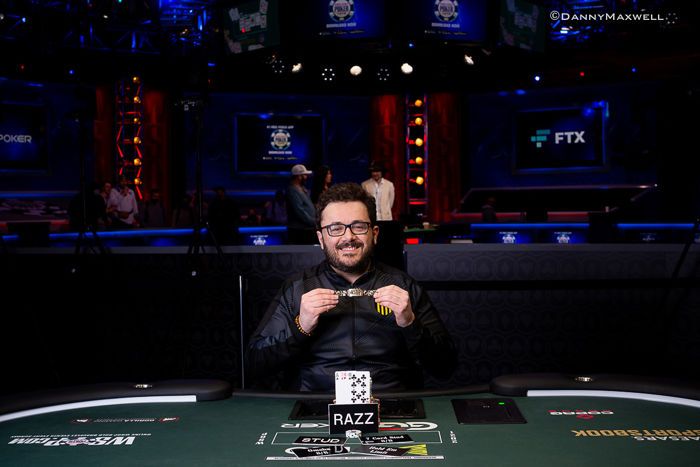 Like Hellmuth, Anthony Zinno has been one of the shining lights as this year’s series so far, capturing two bracelets within the first two weeks of the WSOP. Further to this, he has cashed in six separate events, which includes making the last two tables in three other tournaments. His peformance this year puts him atop the POY leaderboard with just a few weeks of the WSOP remaining.

Thanks to his efforts, Zinno became the first player ever to win four WSOP bracelets and three World Poker Tour titles and will no doubt be a lock for future WSOP Hall of Fame contention. 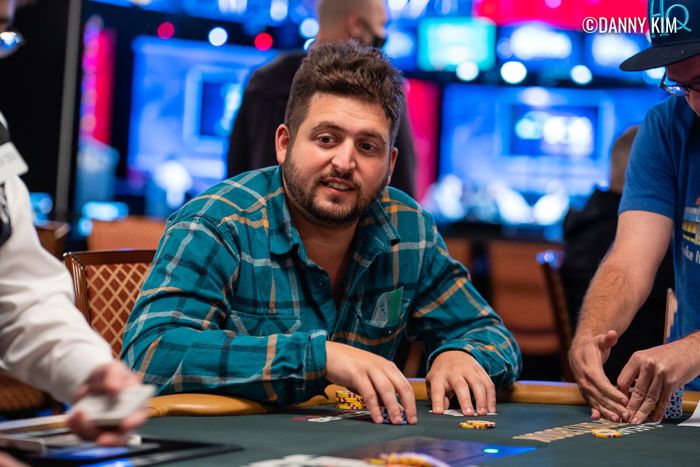 Only Schwartz has reached as many final tables as Hellmuth this year and now sits second for POY. Schwartz was denied his first WSOP bracelet, coincidentally losing to Hellmuth in heads-up play. He has a further two podium finishes as well as a fifth and seventh placed finish to his name.

In total, Schwartz has 12 cashes already and has set himself up nicely to have a good run at making the most final tables in a single WSOP. The current record stands at 6, which has been accomplished by An Tran (1992), George Danzer (2014) and John Monnette (2016). 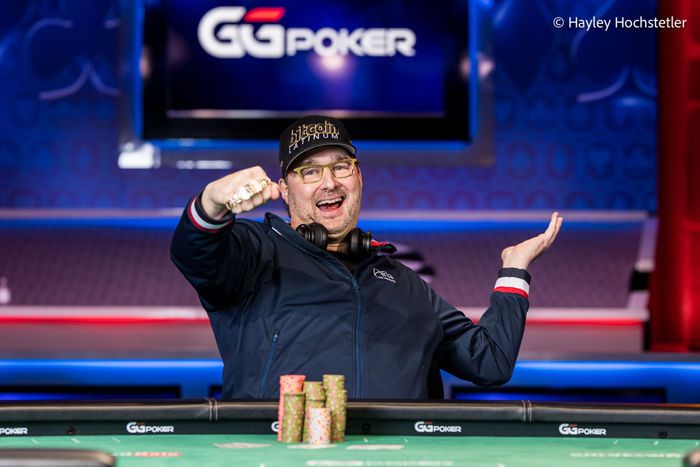 As already mentioned, Hellmuth has had a superb 2021, his record breaking win could arguably make him the best poker player of all time.

His five final table appearances, like Schwartz, puts him in a good place to match or even better that particular achievement. Hellmuth has had a handful of final table showings on two other occasions, once in 1992 and another in 2001. If there’s one thing Hellmuth excels in, it’s breaking his own records. 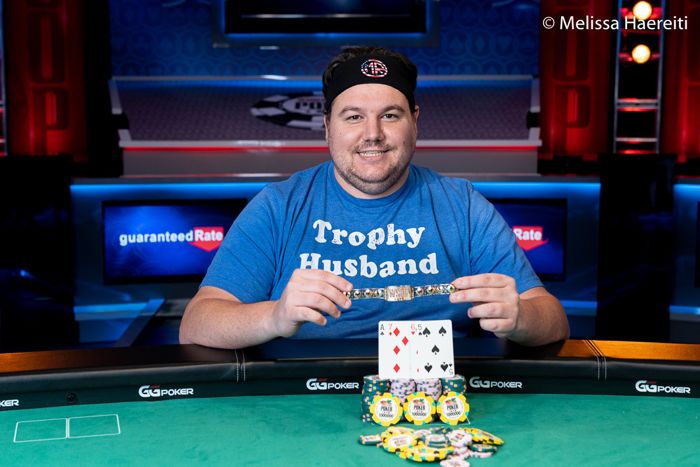 Shaun Deeb’s picked up his fifth WSOP bracelet and first of 2021 after being victorious in Event #53: $25,000 High Roller Pot-Limit Omaha (8-Handed). That win saw him shoot up the leaderboard to fourth place as well collecting the $1,251,860 payday.

Deeb, who won WSOP POY in 2018, will no doubt be looking to join Daniel Negreanu, as the only players to win the the award twice. 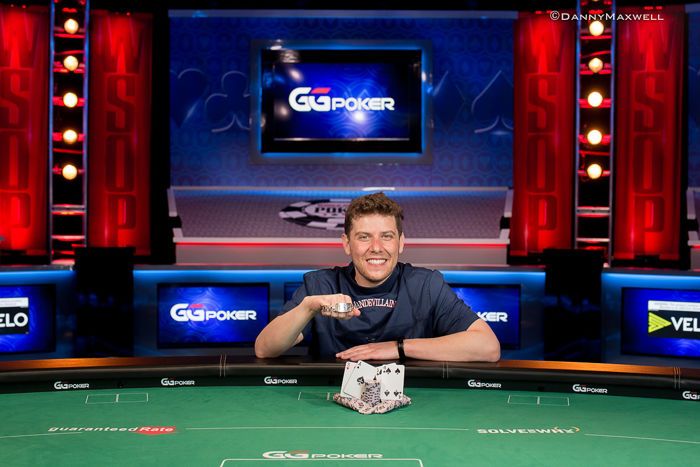 Engel, who won his first bracelet in Event #48: $2,500 No-Limit Hold’em at the 2019 WSOP, had to get through a field of 134 runners that included many of the biggest names in poker, including Erik Seidel, Mike Matusow, Shaun Deeb and Phil Hellmuth.

Further to this, he has one other final table appearance and a total of ten cashes this year. One career feat Engel is likely to pull off is recording a total of 200 WSOP cashes, the poker star currently sits on 199 following his in the money finish in Event #55: $400 COLOSSUS No-Limit Hold’em.