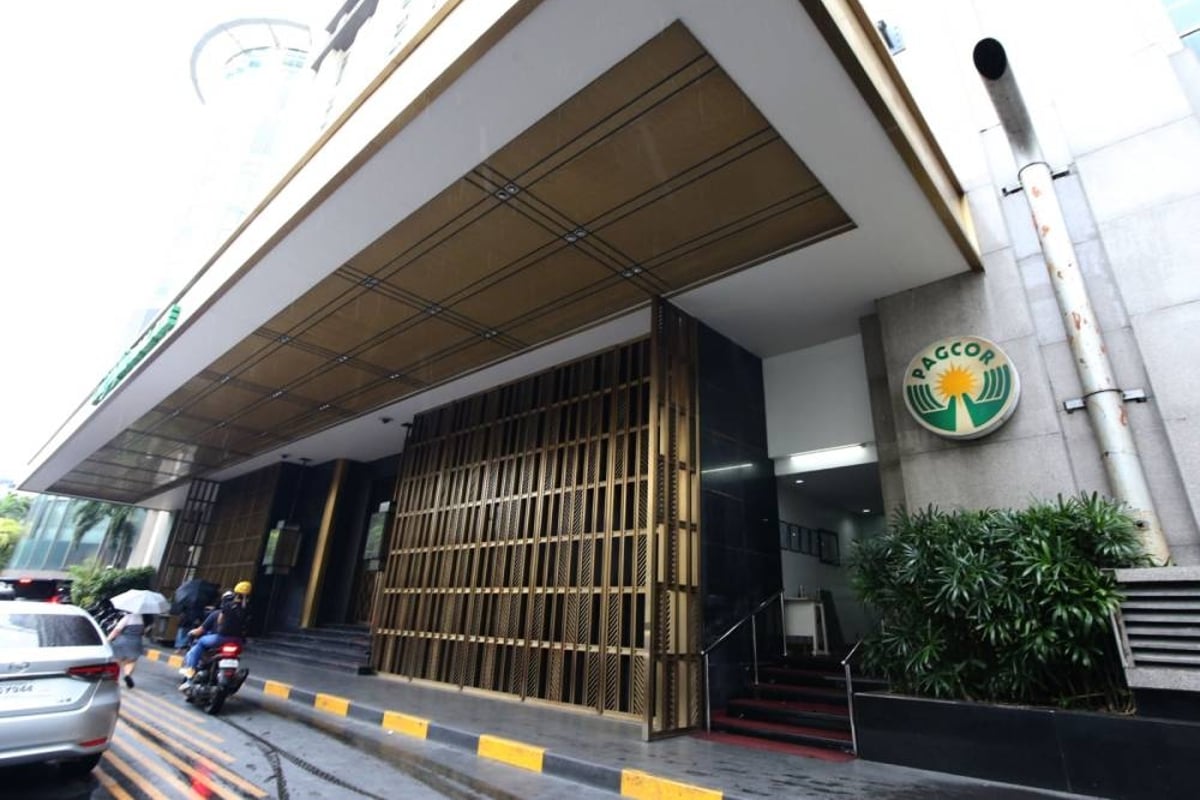 Philippines Gaming Corporation Could Be Split, as Reform Calls Louden

For many years, the Philippines Amusement and Gaming Corporation (PAGCOR) has been operating its own casinos, while simultaneously regulating private commercial gaming properties.

The entrance of a casino run by the Philippine Amusement and Gaming Corporation in Malate, Manila, on Saturday, Aug. 6, 2022. PAGCOR has new leadership, and could soon have a new primary function. (Image: AFP)

Philippines officials have pondered whether it’s in the nation’s best interest for its state-run gaming firm to both operate and regulate casinos. PAGCOR directs the Philippines government more annual tax money than any other agency aside from the Bureau of Internal Revenue.

Benjamin Dionko, who became finance secretary last month following his appointment by Marcos Jr., said this week that PAGCOR should consider selling its Casino Filipino venues to provide immediate and much-needed money for the government. The move would also eliminate the corporation’s conflict of interest in being both a regulator and operator of casino gambling.

Alejandro Tengco, the new PAGCOR boss as of this month, responded yesterday by saying a careful review of the agency as a whole should first be completed.

Speaking with the Philippine Star, Tengco said he agrees with Dionko and several Manila lawmakers that PAGCOR should consider an overhaul. But before action, a study is warranted.

We are hoping to be given time to study this,” Tengco said. “That is part of our current thrust and agenda to really distinguish whether we are a regulator or an operator.”

Currently, PAGCOR is both a regulator and operator, whether the agency’s top official knows it or not. Philippines Deputy House Speaker Rufus Rodriguez says the conflicting interests are reason enough to split the agency.

“I am strongly against privatizing it,” Rodriguez told the Philippine News Agency in response to Dionko’s stance that PAGCOR should unload its 44 Casino Filipino branches and satellite locations. “Why kill, or more appropriately, why sell, the goose that lays the golden eggs?”

“It’s not fair to businesses investing in casinos,” Rodriguez opined of PAGCOR’s current arrangement. “This situation of PAGCOR being a regulator and a play is not conducive to attracting investments.”

After Philippines President Rodrigo Duterte took office in June 2018, he, too, mulled selling off PAGCOR’s physical assets. But the president came to the conclusion that the Casino Filipino properties were too valuable to liquidate.

Unlike commercial casinos across the Philippines, gaming income from PAGCOR properties goes fully to the central government. The state-owned casinos delivered the Duterte administration PHP37.14 billion (US$652.65 million) in 2019 before the pandemic hit.

The government’s gaming tax benefit from its owned casinos plummeted to about $197 million in 2020, and went down to $144 million last year. This year has seen a slight recovery, as PAGCOR casinos have won about $113 million through the first half of the year.

For the integrated casino resorts in Manila, PAGCOR collects a 19.5% tax on each property’s gross gaming revenue. The capital’s four major casinos are Resorts World, Solaire, City of Dreams, and Okada.