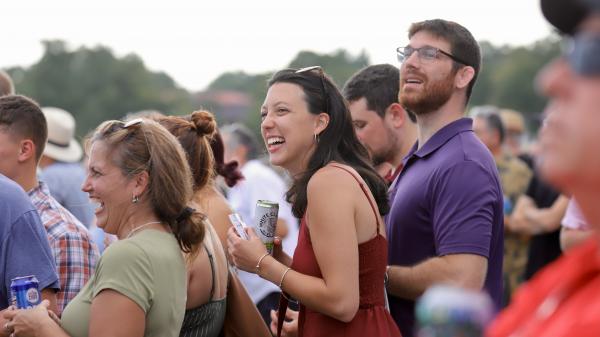 #7 Minister of Soul: The first stakes race on the loaded Sunland Sunday card features a field of seven sprinters. Minister of Soul ran a big race in the Phoenix Gold Cup at Turf Paradise last out. He got involved in a multi-way speed duel and set extremely fast fractions, going the opening quarter-mile in 21.36 seconds and the first half-mile in 43.91 seconds. Despite the torrid early pace, Minister of Soul battled gamely in the stretch and ended up beaten only two lengths. The other three horses who were on the early pace and ended up seventh, eighth, and last in the nine-horse field, while the top three finishers all sat great trips just off the blazing tempo. In his previous start, he rated off a fast pace and powered away to win impressively. He has the fastest early pace figures in the race, and should be able to cross to the front and set more reasonable fractions.

#4 Sharapova: This race features a field of seven fillies and mares who will travel one mile. Sharapova ships in from California for her stakes debut after some decent performances in allowance company. After a front-running win last May, she went on the sidelines and did not return to the races until Feb. 5. She finished third after a wide trip. Next out, she raced on the lead and pressed early leader Heels Up into a sound defeat. She fought on well in the stretch, but ended up second behind Ironic Twist, who got a great stalking trip.

Here, Sharapova is stretching out around two turns, which shouldn’t be an issue considering her maiden win came in a two-turn mile. She has good tactical speed and can either set the pace or rate just off it. Either way, she’ll be able to work out a great trip and take a big step forward third off the layoff.