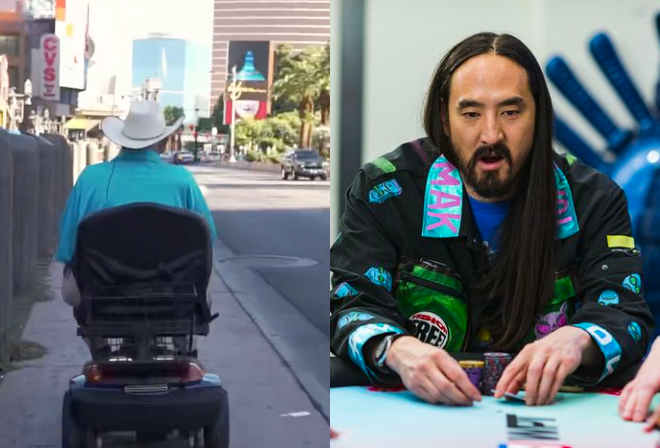 The upcoming World Poker Tour (WPT) series at Wynn Resorts in Las Vegas in December is already shaping up to be a record-breaking poster festival, and world-renowned DJ Steve Aoki and WPT Champion Doyle Brunson will be among those getting in on the action.

Aoki, a WPT ambassador, and the poker godfather will join fellow WPT personalities like Brad Owen, Andrew Neeme and Lynn Gilmartin on Dec. 1 for The Premier Meet-Up Game: WPT Poker Icons Experience in the Wynn Poker Room, which will kick off the festival that runs Dec. 1-20 and culminates with the $10,400 buy-in WPT World Championship.

“I can’t wait for the World Championship. I am looking forward to playing some cards with the WPT crew and fans alike,” Aoki said in a press release. “The Premier Meet-Up Game is going to be an absolute blast, but I can’t lie – I’m really looking forward to having a Sit & Go at my crib.”

Brunson Already on His Way

Among those who are excited for the $15 million guaranteed WPT World Championship is Brunson, who this week appeared in a memorable promotional video where he recieves a FaceTime call from WPT Executive Tour Director Matt Savage as he rides his motorized scooter “somewhere on the Las Vegas Strip.”

Savage informs Brunson of the December event and the Poker Hall of Famer instantly begins his journey to the Wynn as Savage yells that the event is still a month away.

Those who haven’t yet seen the entertaining clip can check it out below:

Looks like @TexDolly is headed to @WynnPoker to register for the @WPT $15M GTD World Championship Event! https://t.co/QdB4Kmvfor

Texas Dolly will be looking for his second WPT title after joining the Champions Club nearly two decades ago by winning the 2004 WPT Legends of Poker $5,000 Championship for $1.2 million, the biggest live tournament cash of his decorated poker career.

Aoki in the House

Later in the series, Aoki, who has been an active ambassador since joining the WPT team in January, will host a one-table sit & go on Dec. 6 for ClubWPT qualifiers who can win a seat through the WPT Steve Aoki Playhouse Game.

ClubWPT players have the chance to win one of two $2,000 WPT packages to face off against Aoki, Owen and Neeme at Aoki’s home by finishing top two in the Final on Nov. 13, according to WPT.

Aoki’s residence is pretty much the DJ pad you’d expect it to be and is equipped with a pool, foam pit and a personalized poker table. 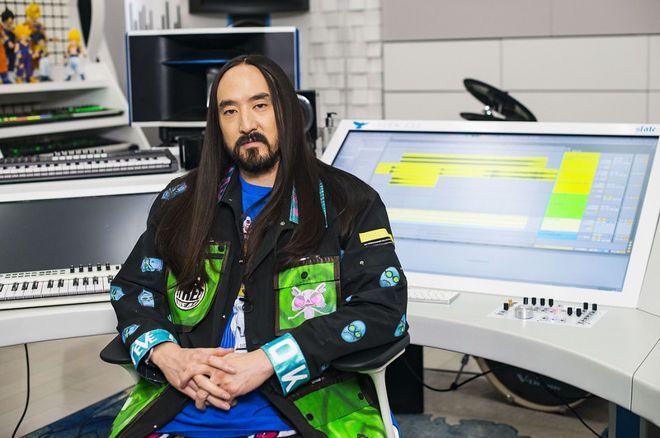 And that’s just the start of what the world-renowned DJ will be doing throughout the series. On Dec. 8, Aoki will play Day 1a of the $1,100 buy-in Prime Championship as he chases his first WPT title.

“Steve’s presence at the WPT Poker Icons Experience is going to add a new level of excitement to an event already positioned to be one of the most fun community events of the year,” WPT CEO Adam Pliska said in a press release. “Steve’s extensive involvement over the year has made our 20th anniversary truly transformational and player interaction with him has provided a great way to experience the new WPT.”

For more information about WPT Steve Aoki Playhouse Game, including how to qualify and location eligibility, visit ClubWPT.com. 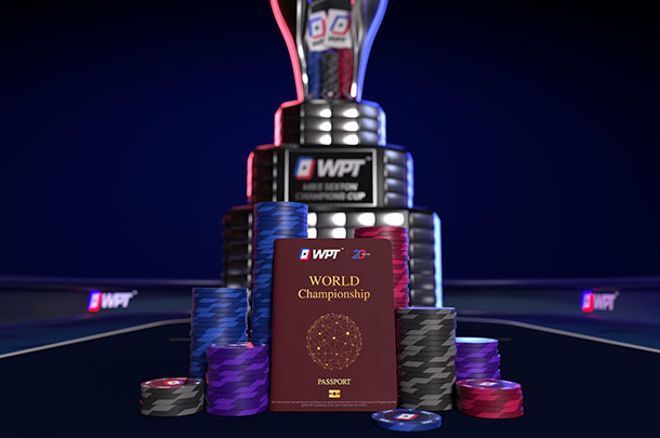 2022-11-05
Previous Post: USAbility appoints IGT’s Joe Asher to newly formed Advisory Board
Next Post: Odds on Next Owner of the Washington Commanders –