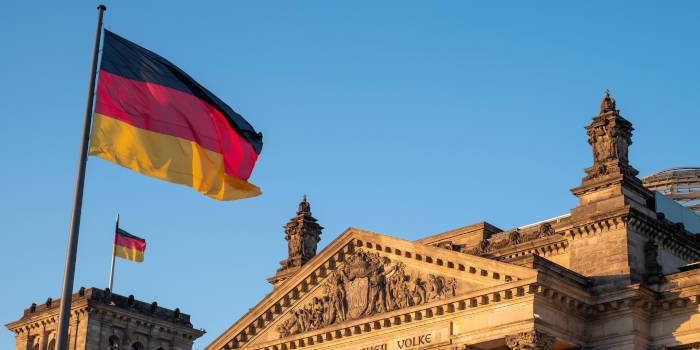 PlayCherry is one of the licensed providers in the regulated German market. The company has permits to operate the sports betting portals sunmaker.de, comeonwetten.de and mobilebet.de.

By joining the DSWV, PlayCherry joins a community of like-minded providers, all working together to develop the sports betting sector in Germany. As a member of this organization, PlayCherry will commit to joining forces with other companies and overcoming the various challenges the industry is currently facing.

Jürgen Reutter, the company’s chief executive officer, shared his thoughts on the matter. He announced that his team is very happy to be accepted into the DSWV and is glad to be a part of this community of providers.

Reutter noted that Germany is a core market for his company, despite being a fairly young regulated market. PlayCherry shares DSWV’s vision to grow the sector and expand sports betting’s popularity among people in the country.

As a member of the organization, the provider promised to work hard and provide customers with entertaining and safe sports betting products. Reutter concluded that he is happy to have the DSWV’s backing in this.

The DSWV Welcomed PlayCherry on Board

Mathias Dahms, the president of the DSWV also voiced his thoughts on the matter. He welcomed the newest member of the association, praising PlayCherry for joining the cause of establishing a flourishing and safe regulated sports betting market.

Dahms applauded PlayCherry for its decision and said that the experienced provider will be a valuable addition to the association thanks to its experience with other regulated jurisdictions.

Speaking about the current state of gambling in Germany, Dahms noted that things are in a state of upheaval right now, resulting in many challenges for sports betting providers. Because of this, it is important for industry members to stand united and help each other to create a healthy well-regulated market.

Speaking about regulation in Germany, the country’s new federal gambling regulator, the GGL, just took over from its predecessor, the Saxony-Anhalt State Administration Office. The GGL, which has had a degree of authority since last summer, quickly became known for its harsh measures when it comes to dealing with unlicensed operators.

The GGL now seeks to expand its team as it continues to fight the black market.