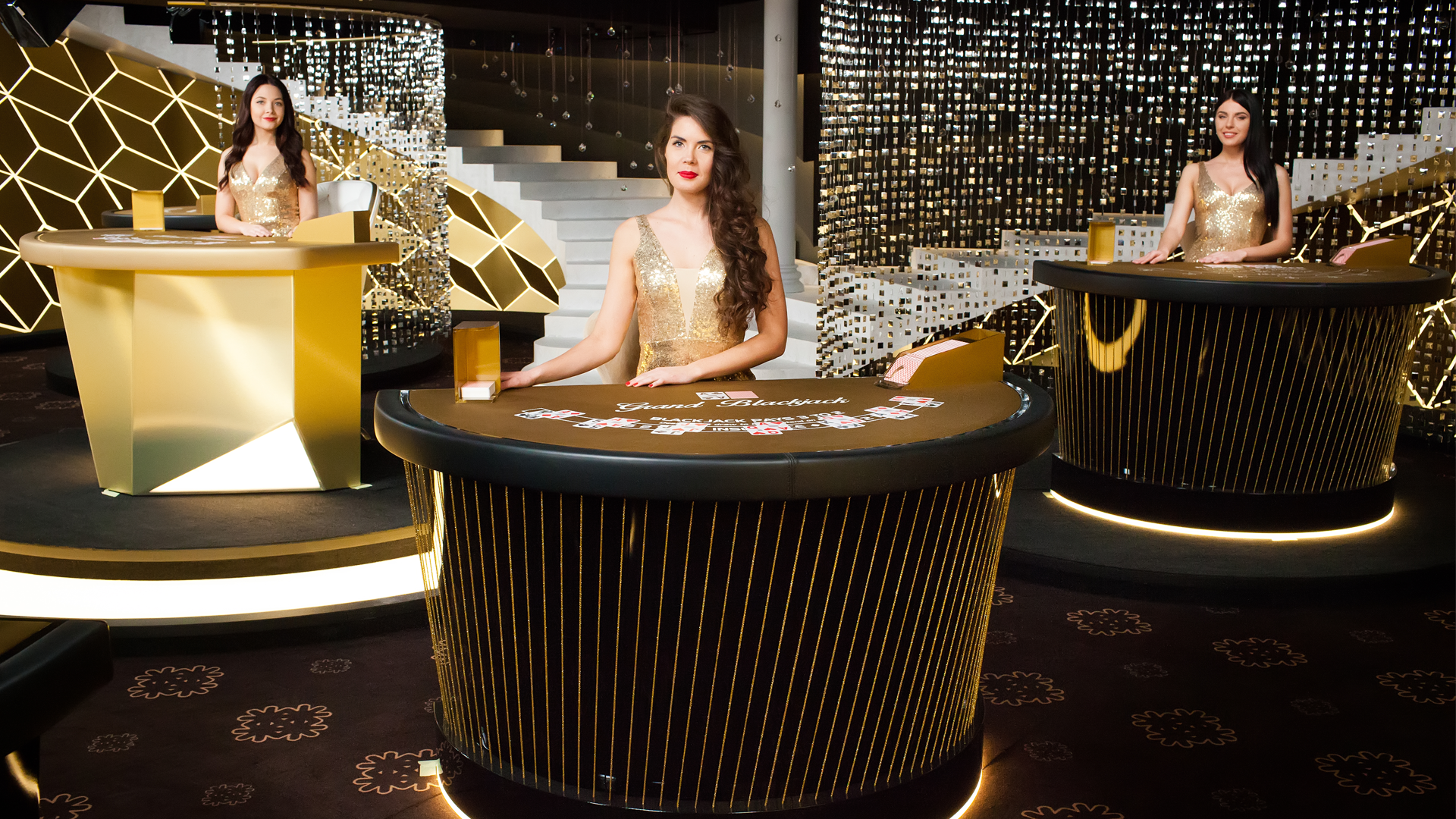 Playtech, a gaming technology company, announced Friday it rolled out live casino studios for iGaming in Michigan and New Jersey.

An image from a Playtech Live Casino studio. On Friday, the gaming technology company announced the launch of studios in Michigan and New Jersey, Playtech’s first two live casino studios in the US. (Image: Playtech)

The news comes after the publicly traded company on the London Stock Exchange received approvals from the Michigan Gaming Control Board and the New Jersey Division of Gaming Enforcement.

The dual launches of Playtech Live mark its first forays into live iGaming in the US. The Isle of Man-based company is considered the largest live studio gaming operator in Asia and Europe.

In Michigan, Playtech’s studio offers live iGaming for Parx Interactive. Parx serves as the gaming partner for the Gun Lake Band of Pottawatomi Indians. The Play Gun Lake games originate at the Southfield, Mich., studio just outside of Detroit.

The partnership with Parx was recently completed, according to a Playtech release.

Similarly, in New Jersey, Playtech offers its live casino games for bet365, a long-time gaming partner. Bet365 operates as a skin for the Hard Rock Hotel and Casino. The studio for the games is located in Atlantic City.

Through the partnership, the tech provider has “been able to enter some of the fastest-growing states in the US and Playtech’s vision and drive for growth in these states has been well received by the local communities,” Playtech Live Casino CEO Edo Haitin said in a statement.

The news comes less than a week after Elys Game Technology reached an agreement with Playtech to have it offer iGaming products in Italy under the Newgioco brand.

The studio games allow iGaming operators to offer live-dealer table games on their platforms. Rather than playing an electronic version of blackjack or roulette, bettors get a virtual experience of sitting at a table and seeing the dealer pull the cards out of the shoe or the croupier put the ball in play on the roulette wheel.

Playtech said it will offer its Quantum Roulette Arcade in both states. The company added it modified the game for the US market “to create a new arcade gaming experience” for bettors. For instance, the roulette game includes a double-zero auto roulette table with a 1000-times multiplier.

Meanwhile, Playtech will offer an “All Bets Blackjack” in Michigan. That game will use the company’s scalable platform to allow an unlimited number of players to play the same game.

Future releases from Playtech Live call for a “sport-led environment,” the company said. In addition, there are plans for an arcade experience and the introduction of Playtech’s live game shows.

Playtech Primed for iGaming Growth in US

Haitin said the dual-state rollout was a “landmark moment” for the company and its growth in the US.

Launching two state-of-the-art studios across two regulated states in one day is not something I have seen done before, but I am incredibly proud of the entire Playtech Live team for stepping up to the challenge and producing not one but two best-in-class Live Casino studios,” Haitin said.

Haitin said there are plans to add to the iGaming content. The CEO also believes the company will attract users through its ability to develop “specially customized gameplay experiences” for American bettors.

While sports betting is now legal in about two-thirds of the US states, iGaming has yet to really take off. Besides Michigan and New Jersey, other states that have legalized online casinos are Connecticut, Delaware, Pennsylvania, and West Virginia.

2021-12-25
Previous Post: Donny can finally get some Christmas cheer against Sunderland
Next Post: Ali Imsirovic Wins Inaugural PokerGO Tour Player of the Year