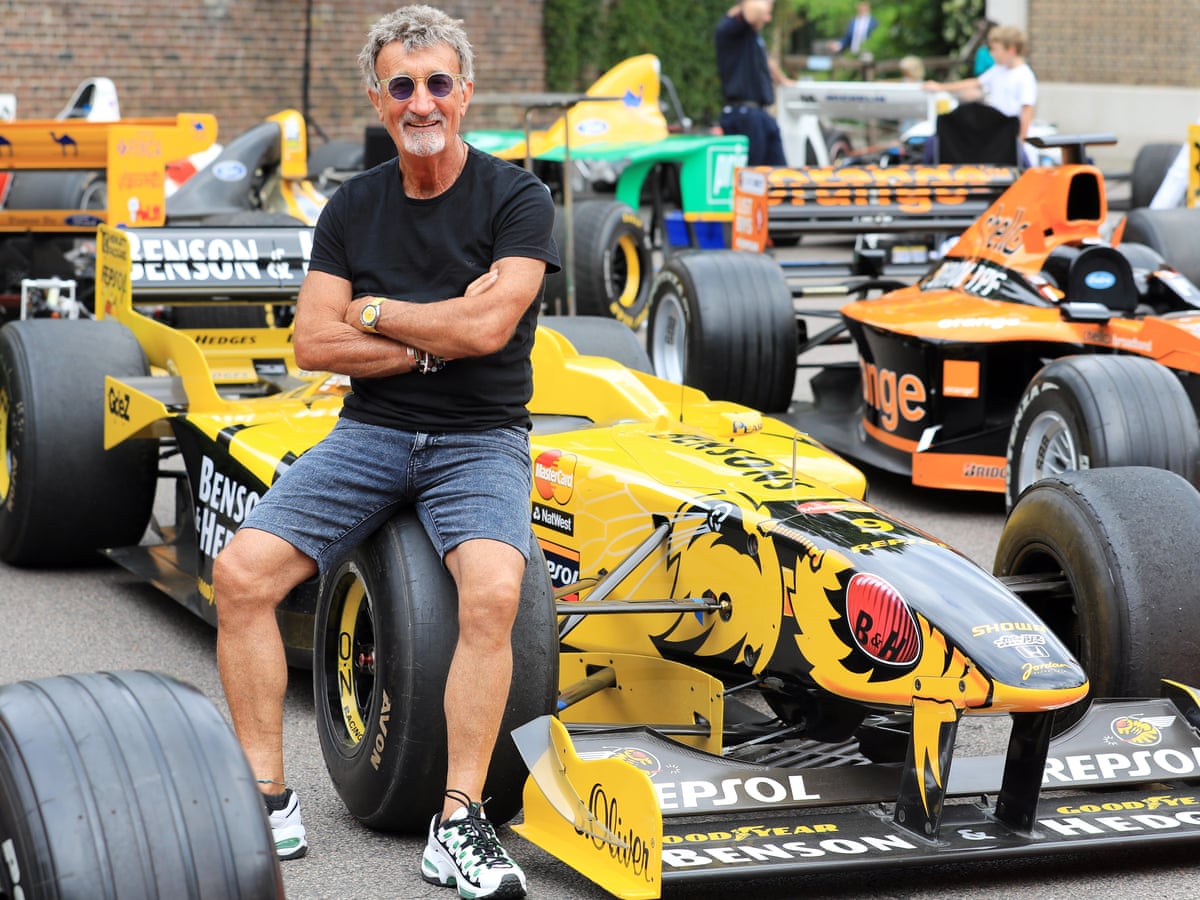 Playtech Now Has Three Takeover Offers On The Table

Former Formula One team owner Eddie Jordan is reportedly making an offer for Playtech. That makes three bids for the gaming tech company. (Image: The Guardian)

All told, Playtech, which makes software for internet casinos, web-based poker rooms, and online sports wagering, has three bids on the table. Last month, the company agreed to a $2.8 billion deal with Aristocrat Technologies, one of the world’s largest makers of gaming machines. Playtech’s board is recommending to investors they accept that offer.

JKO has indicated to Playtech it was in talks with New York-based investment firm Centerbridge Partners LP and other parties to explore funding for a possible bid, Playtech said late on Wednesday. Discussions with JKO were at an early stage and there was no certainty that they would result in an offer, it added,” reports Reuters.

The other proposal to acquire Playtech is from Gopher Investments — the company’s second-largest shareholder. Earlier this year, Gopher attempted to acquire Playtech’s Finalto unit, entering into a bidding fracas with Finalto management in the process.

Jordan, formerly the owner of a Formula One (F1) team bearing his surname, was tied to some gaming industry mergers and acquisitions speculation earlier this year.

In July, reports surfaced that the Irish businessman was mulling a bid for Scientific Games’ (NASDAQ:SGMS) OpenBet sports wagering platform business. That unit was sold to Endeavor Group Holdings, Inc. (NYSE:EDR), the parent company of the Ultimate Fighting Championship (UFC), for $1.2 billion in cash and stock in September.

Interestingly, Keith O’Lauhglin — a former Scientific Games executive — is Jordan’s partner at JKO. The firm confirmed it is considering a run at Playtech.

Playtech also provides software for fixed-odds arcade games, online games, and provides services for scratch games. It was founded in Estonia more than two decades ago, and is headquartered in the Isle of Man. Aristocrat’s courtship of Playtech is aimed at bolstering its offerings in the fast-growing iGaming and regulated sports wagering industries.

What’s Next for Aristocrat

Aristocrat says it’s still working with Playtech to bring the deal across the finish line and the regulatory process is moving along. The suitor previously highlighted the benefits of acquiring the UK-based technology company.

The Reuters article did not state what JKO’s offer is for Playtech nor did it mention the possibility of Aristocrat upping its bid for the target.