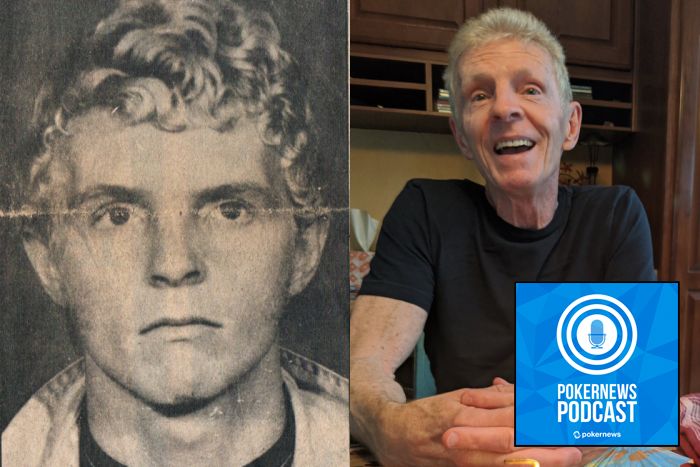 In the latest edition of the PokerNews Podcast, Chad Holloway and Jesse Fullen come to you from the PokerNews office at the 2022 World Series of Poker (WSOP). They share highlights from the WSOP Press Conference, preview the PokerNews Cup at Golden Nugget from June 24-28, and remember Todd Terry, who passed away at age 48.

Finally, Chad sits down with this week’s guest, Billy Hayes, who is best known for his autobiographical book Midnight Express about his experiences in and escape from a Turkish prison after being convicted of smuggling hashish. He’s planning to play the WSOP Main Event this year, which he talks about after sharing his incredible story with listeners. Plus he gives a glimpse into his new book Midnight Express Epilogue: Train Keeps Rolling.

Listen to those stories and more on the latest PokerNews Podcast!

Tell us who you want to hear from. Let us know what you think of the show — tweet about the podcast using #PNPod, and be sure to follow Sarah Herring, Chad Holloway, and Jesse Fullen on Twitter.