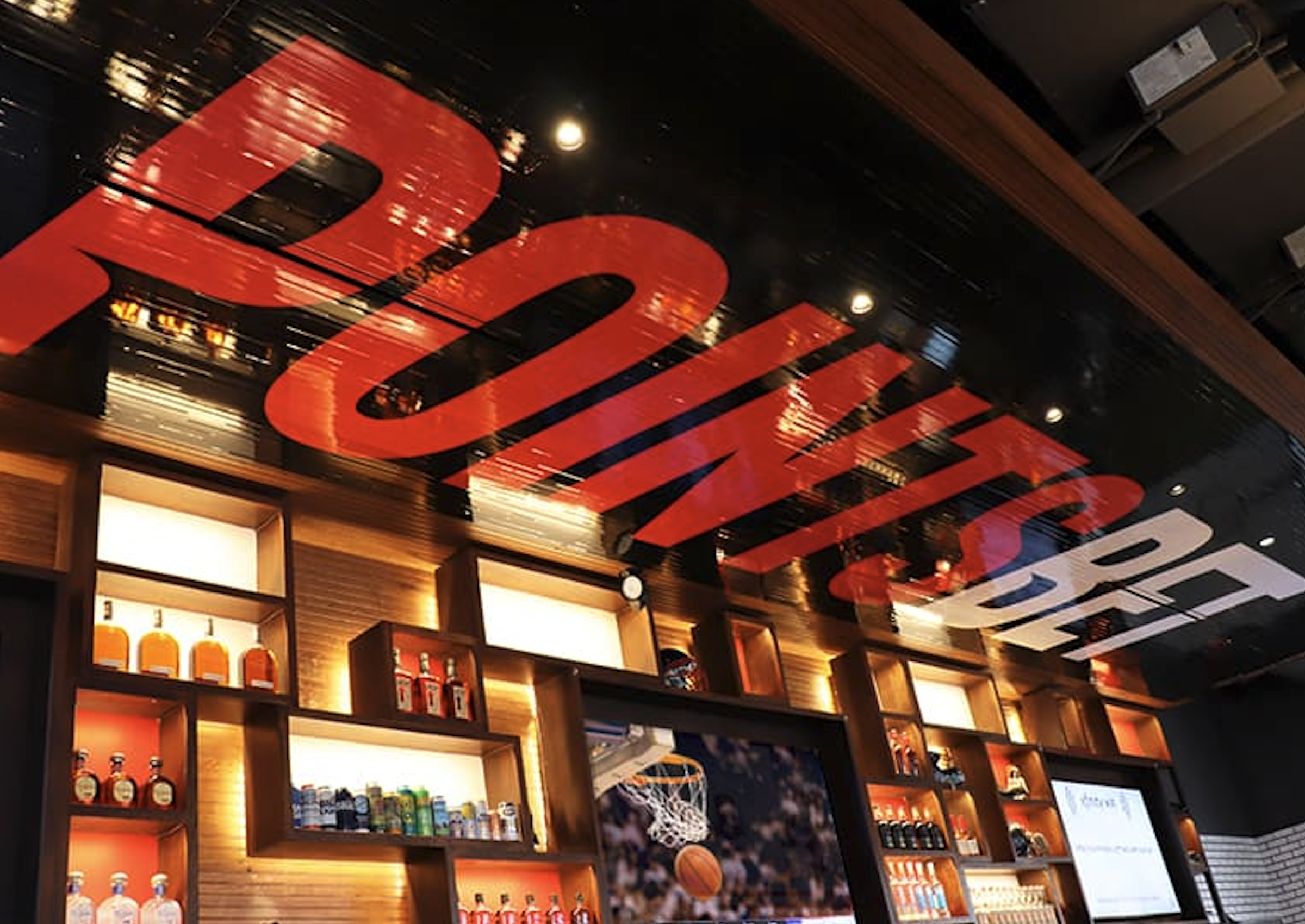 Australian-based PointsBet announced on Monday (Sunday night US time) that it received a substantial investment from a division of Susquehanna International Group (SIG) of Companies that will make the US company the largest shareholder in the sportsbook.

A PointsBet sign at the PointsBet Sports Bar, located at the Little Caesars Arena in Detroit. On Sunday night (US time), PointsBet announced SIG Sports Investments, a division of Susquehanna International Group would acquire a nearly 13% stake in the sports betting operator, making it the largest shareholder in the company. (Image: PointsBet Sports Bar)

PointsBet’s board will not change as a result of the move, according to the company’s announcement.

“The cultural alignment between both organizations is strong, and this investment will assist with expanding and growing our North American operations as we seek to lead in in-play betting and enhancing the overall customer experience,” Paton said.

PointsBet also has been previously tied to rumors that online retailer Fanatics would buy it as the company’s entry into sports betting.

SIG is a privately held global trading firm. It has taken its approach to the financial markets and established subsidiaries where its analytical modeling approach can also be used. That includes sports betting, where the company provides liquidity in legal markets.

Co-Founder and Managing Director Jeff Yass said in a statement that the Pennsylvania-based firm spent years researching the North American market for the “right partner” in sports betting.

We have been following their journey for some time and have developed a very positive view of the overall business operations and the capability of the PointsBet leadership team,” Yass said. “We believe PointsBet has great potential for future growth and success in the North American sports betting market and SIG gas both the analytics and the capital to help realize that potential.”

In the US, PointsBet operates in Colorado, Illinois, Indiana, Iowa, Michigan, New Jersey, New York, Pennsylvania, West Virginia, and Virginia. This past week, it joined BetMGM as the first two operators to apply for a license in Ohio, which is set to allow sports betting on Jan. 1, 2023. PointsBet also offers online sports betting and gaming in Ontario, Canada’s largest province.

SIG’s sports betting venture isn’t the only connection to gambling for Yass. According to The Hendon Mob, an online database of poker players, Yass played in a World Series of Poker event nine years ago. He finished 12th in the $5,000 limit hold’em event and earned more than $16,000 in winnings.

As part of the agreement between PointsBet and SIG, SIG’s Nellie Analytics will provide its “sports analytical services” to PointsBet’s European holdings company, previously known as Banach Technology at no charge for a nine-month exploratory period. The long-term goal behind the collaboration is to develop a “technology roadmap” to enhance PointsBet’s in-game wagering options.

“In practical terms, the partnership will enable PointsBet to have more accurate lines and sharper risk management,” Swanell said. “This will flow through to our customers in the form of higher wage limits, less price suspension, faster bet placements, and improved value for bettors.”