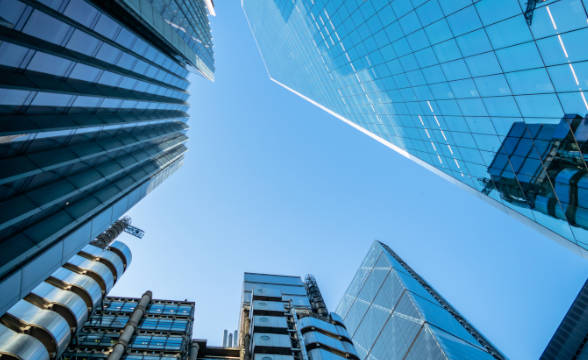 “In the United States, Net Win is now up 157% year to date compared to the PCP,” said PointsBet Group CEO Sam Swanell, outlining that the operator “is among an exclusive group of operators that are live in New Jersey, Pennsylvania and New York,” and is also actively ” building a business focused on customer economics, spearheaded by industry-leading technology and innovation across in-play betting.”

PointsBet almost doubled the number of its customers who had placed cash bets in the last 12 months to 249,497. In Australia, the increase in active clients was 47% to 232,763.

Customer receipts in Q3 FY22 came out at AU$77.9 million ($55.3 million) but PointsBet spent AU$53.7 million ($38.1 million) on marketing and advertising and finished the quarter with an operating cash outflow of $58.5 million ($41.5 million). PointsBet ended the period sitting on AU$475 million ($337 million) in cash and cash equivalents.

Among key developments for the company in the quarter PointsBet pointed the agreement with the NHL Alumni Association which made the sportsbook operator the association’s exclusive betting partner, the launch of mobile sports betting in New York, the launch of online casino operations in West Virginia, the license in the Canadian Province of Ontario, and others.

“With our iGaming offering gathering steam, the expansion into more US states and our recent launch in the Ontario market in Canada, the building blocks are in place. We remain focused on efficient marketing spend that delivers long-term, high value customers.”