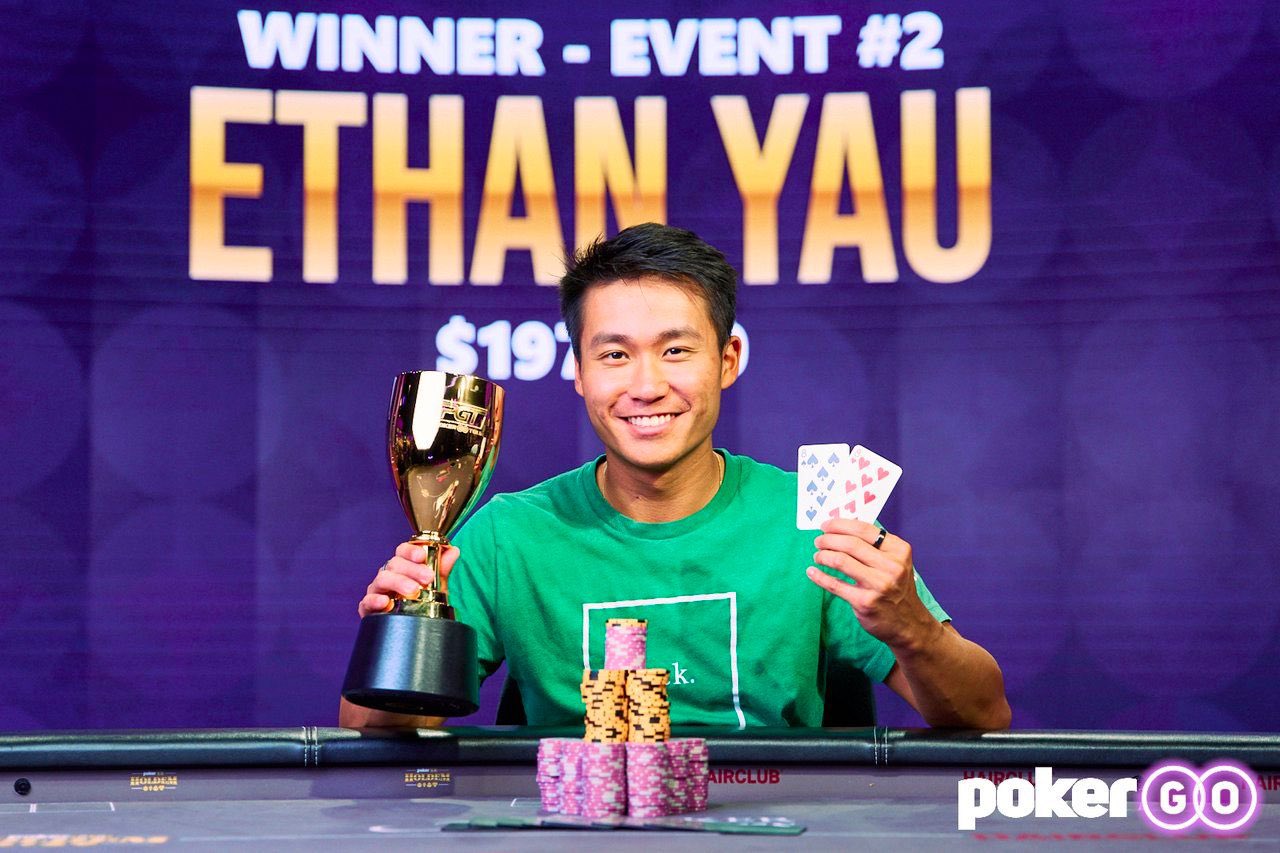 Yau, who has had a roller-coaster of a year that saw him nearly winning his fifth World Series of Poker Circuit (WSOPC) ring earlier this month, took down Event #2: $10,000 No-Limit Hold’em for $197,600 and his first high-roller title.

Other winners so far at Poker Masters, which kicked off on Sept. 21 and wraps up on Oct. 3, include Ronald Keijzer and Jeremy Ausmus, who is on a heater of his own and just last week won his fifth WSOP bracelet in a $365 buy-in online event.

Read about how Jeremy Ausmus defeated Nick Schulman to win his fifth bracelet!

Yau’s presence at the Poker Masters has marked a continuing climb in stakes for the poker streamer. Before the series, his biggest buy-in on The Hendon Mob was last month’s $5,300 Seminole Hard Rock Poker Open, just half of what he anted up to play the $10,000 Poker Master event.

Grateful that my donk ass is able to play in the poker masters today, competing amongst the best of the best.. all… https://t.co/bdKDTMrII0

Yau eliminated three final table opponents before finding himself heads-up against Alex Foxen, an opponent with over $26 million in live earnings who, unlike “Rampage,” is no newcomer to the high-roller scene. 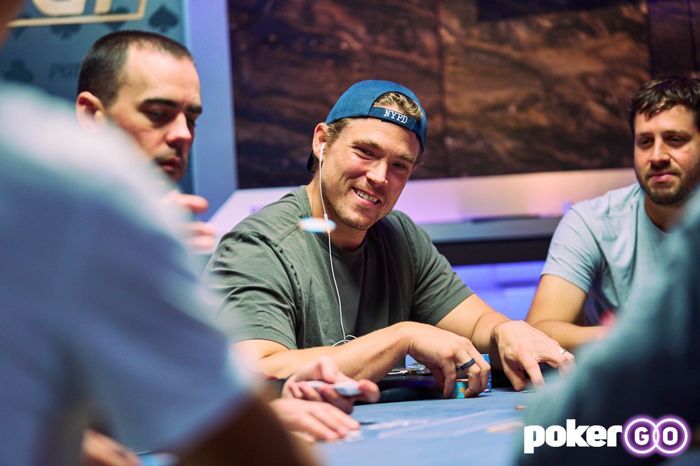 With a significant chip lead and sporting a green t-shirt with the word “luck” inside of a box on the front, Yau defeated Foxen to deny him another high-roller title and secure his first.

The victory, which was streamed on PokerGO, is the latest upswing in a year full of ups and downs for the poker vlogger. In March, Yau won fourth Circuit ring at Bicycle Casino in Los Angeles but lost nearly six figures on the Hustler Casino Live stream the same week. Last week, Yau finished runner-up in a $215 online WSOPC event for $11,659 to be denied his fifth Circuit ring.

Ausmus Wins Round 2 Against Schulman

Another early winner at Poker Masters was Jeremy Ausmus, who kicked off the series by winning Event #1: $10,000 No-Limit Hold’em for $204,000. Ausmus dominated the field of 85 entrants and defeated heads-up opponent Nick Schulman, who in turn earned $144,500.

Oddly enough, the two high-roller regulars had faced off heads-up just last week in WSOP Online Event #7: $365 NLH, which Ausmus won for $51,807 and his fifth bracelet while denying the poker commentator his fourth bracelet.

“Told y’all I was excited,” Ausmus tweeted after the victory. “I’ve got my sights set on a cool purple jacket.”

The high-roller series will wrap up with Event #10: $50,000 No Limit Hold’em. The results so far for the 2022 Poker Masters are available in the table below.