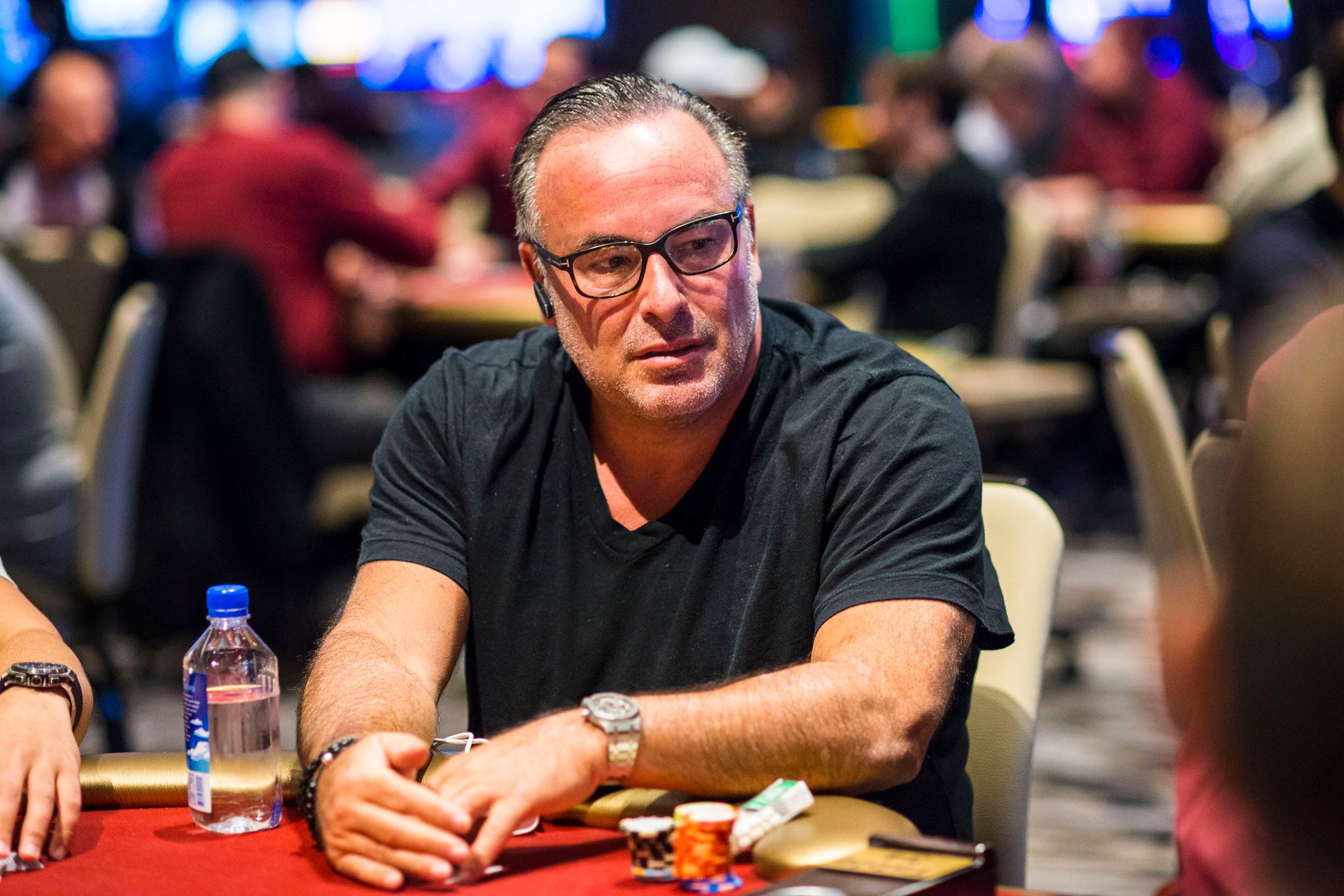 High-stakes poker player Dan Shak is in hot water with US financial regulators – again. On Friday, the 63-year-old circuit regular was charged with spoofing the gold and silver markets on the Commodity Exchange Inc. (COMEX).

Dan Shak playing in the WPT Aria Summer Championship in 2019. This is not the first time the Las Vegas resident has gotten in trouble with financial regulators. (Image: World Poker Tour)

“Spoofing” refers to the illegal practice of placing bids on commodities with the intent to cancel before execution in an effort to manipulate the market.

According to the civil complaint filed by the Commodity Futures Trading Commission (CFTC), from February 2015 through March 2018, and on “hundreds” of occasions, Shak engaged in “manipulative or deceptive acts.” He did so by placing large orders for gold or silver futures that he had no intention of closing. At the same time, he entered genuine orders on the opposite side of these markets.

“By placing the spoof orders, Shak intentionally or recklessly sent false signals of increased supply or demand that were designed to trick market participants into executing against orders on the opposite side of the market, which he actually wanted filled,” alleges the CFTC complaint.

Shak’s spoof orders allowed him to fill orders on the opposite side of the market sooner, at a better price, and/or in larger quantities than they otherwise would have been filled,” the CFTC explained.

The watchdog is seeking, among other relief, civil monetary penalties, disgorgement, trading bans, and a permanent injunction against future violations of the federal commodities laws, as charged.

Las Vegas-resident Shak is well known in the poker world and a fixture on the high-stakes tournament circuit. He has around $11.7 million in net tournament winnings, according to the Hendon Mob Database. He is also the founder and former principle of hedge fund SHK Management. His LinkedIn page currently lists him as a “self-employed commodities trader.”

Shak has previous troubles with the CFTC. In 2013, he paid a $400,000 fine for attempting to manipulate the price of light sweet crude oil futures contracts on the New York Mercantile Exchange (NYMEX). He was banned from trading outright futures contracts in any market during the closing period for two years. In 2015, he was fined $100,000 for violating that ban.

These charges demonstrate once again that the CFTC will vigorously prosecute to the fullest extent of the law, misconduct that has the potential to undermine the integrity of our markets,” Gretchen Lowe, the CFTC’s acting division of enforcement director, said of the latest charges.

The charges come on the back of a high-profile racketeering case concerning three former JP Morgan bankers. They’re accused of conspiring to commit price manipulation, wire fraud, commodities fraud, and spoofing on precious metals futures markets. A jury in Chicago is currently deliberating over the case.

In 2020, JPMorgan paid $920 million to resolve regulatory charges over the defendants’ alleged conduct.