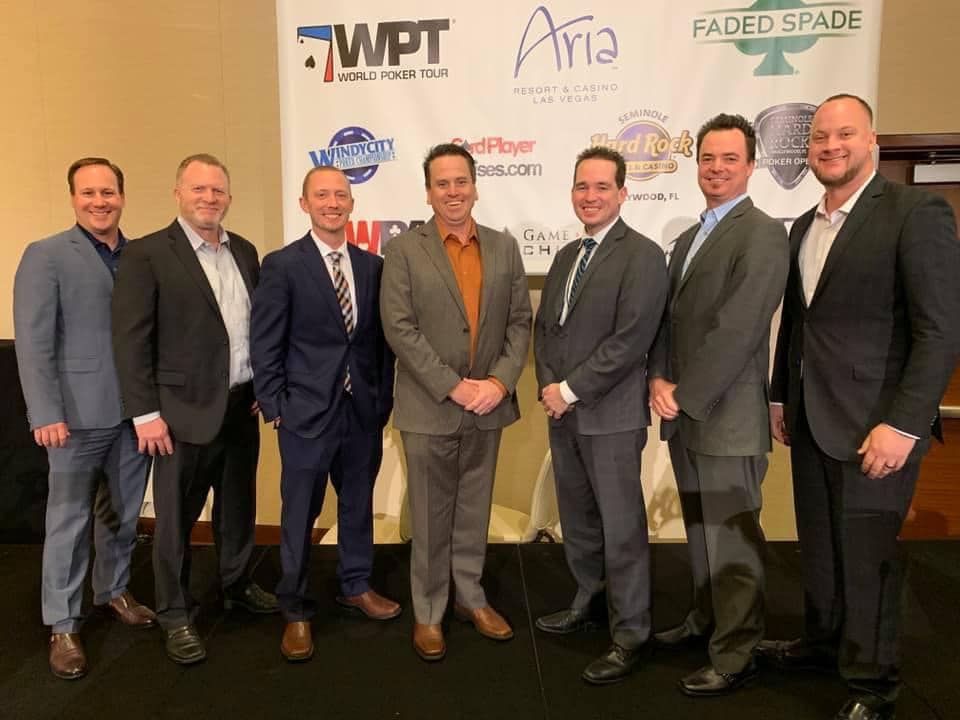 The Poker Tournament Directors Association has adopted a handful of changes to its current set of rules, including penalties for players who use their phones to check probability charts and solvers while at the tables, in an effort to make the game more “welcoming.”

The Poker Tournament Director’s Association made some rule changes at its most recent summit. (Image: Matt Savage)

The changes and clarifications were made at the TDA’s first summit in three years, held at Aria over the holiday weekend. None of the changes are drastic, but are, instead, tweaks to the rules already in the TDA’s book.

Looking at solvers at the table prohibited

Charts and solvers based on millions of poker hands are used to give players a more solid picture of the game and, recently, have become more available to players using phones and tablets while playing live poker. They are irresistible for many players who are obsessed with understanding everything about poker, particularly Texas Hold’em.

The TDA already had rules pertaining to using phones to access probability charts and solvers while in a hand, but the new rule edits put emphasis on the floor to penalize these chart-checking obsessives with a one-round penalty if they even so much as pull up this information while sitting at the table.

Players who really can’t keep from seeing how the solver would have played a hand are free to view this information as long as they’re not seated at a table.

Some of the tweaks made at the recent summit are designed to foster a more welcoming environment in the poker room, particularly for women.

The TDA added three new “player responsibilities,” one of which suggests players “inform the house” if they witness “discriminatory or offensive behavior.”  The TDA already has rules on the book addressing bad behavior, but leaves it to the discretion of the floor to impose penalties.

According to the TDA’s own language, the addition was created to create “a more welcoming environment for women.”

Also, as part of its “recommended procedures” for dealers, the outgoing dealer should always inform their replacement about “significant table status, such as location of the blinds, players on warnings or penalty, disruptive behavior, etc.” The TDA further recommends that dealers should always inform the floor of player infractions, “with special emphasis of discriminatory or offensive behavior towards another player or staff.”

The TDA is also looking to cut down on Hollywooding at the table and recommends that “each house establish creative methods to reduce persistent stalling by players trying to use maximum time every hand to make a decision.” Proposed solutions could include the implementation of a shot clock, hand-for-hand play when the tournament gets down to three tables, or using a fixed number of hands per level.

Poker rules sticklers may also notice some other minor changes implemented by the TDA, including the addition of two new conditions to its rules on misdeals. A misdeal now occurs if the wrong number of cards is dealt to any player, or if a card not belonging to the deck is found, no matter the game.

The TDA also changed the rule on if a card is dealt prematurely in Stud. Instead of dealing an entire street, the premature cards will be returned to the deck, reshuffled, and then dealt without a burn. To prevent confusion among mixed-game players, the TDA also recommends that Seven-Card Stud and Seven-Card Stud 8 or Better not be played one after the other in the game rotation.

Matt Savage, founder of the TDA and a member of the board, shared the edits and notes on Twitter, which is linked below.

The 10 rule changes and 8 procedure changes to @PokerTDA Rules for 2022. Hopefully the entire rule set will be updated soon and your tournaments will be able to adapt them for upcoming events. Generally it takes a couple months since many need to submit. https://t.co/suF5yW8Dl3 pic.twitter.com/JygecNlsAC

2022-07-10
Previous Post: Novomatic: “The market recovery has been extraordinary, and far exceeded our expectations”
Next Post: Nuvei Teams up with GAN to Expand in North America