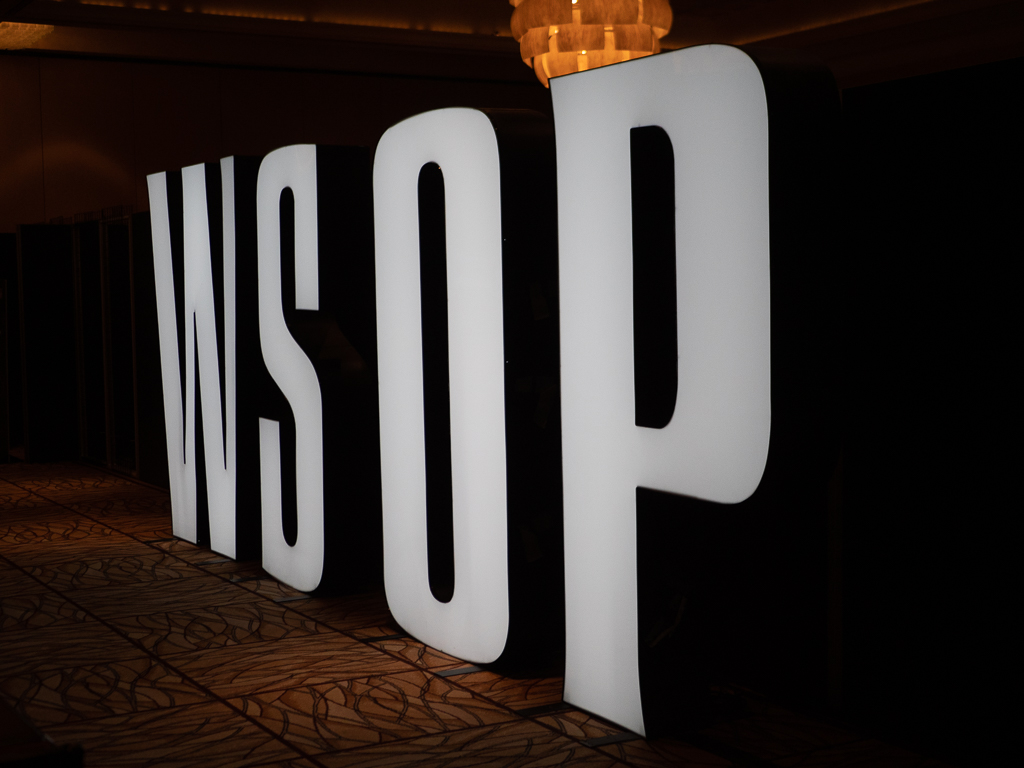 PokerGO announced it will be live-streaming the final tables of 21 WSOP events this year, as well as providing full coverage of the 14-day Main Event that starts July 3.

The subscription-based channel’s live broadcast schedule is heavy with the largest buy-in events of the Series, including the first final table PokerGo will stream, the $100K High Roller Bounty on June 2. The WSOP starts on May 31.

Poker Central, PokerGO’s parent company, is also contracted with CBS to cover 18 events and produce a minimum of 15 hours of the Main Event to be aired on CBS. It’s the second year CBS Sports has partnered with the WSOP and Poker Central.

“PokerGO is thrilled to continue its longstanding partnership with the World Series of Poker and present the 2022 WSOP live streaming schedule,” said Mori Eskandani, President of PokerGO, in a press release. “We know how passionate and loyal the millions of poker fans around the world are, and how much they love the WSOP, which is why PokerGo remains committed to providing the best-in-poker coverage of the game’s biggest and most celebrated tournament series.”

Missing from PokerGo’s schedule are some notable events, including the Ladies Championship, the Senior’s Championship, and the Millionaire Maker. PokerGo will stream the final table of the $400 Colossus, which is the lowest buy-in tourney they’ll broadcast, on June 27.

PokerGO subscriptions start at $14.99 a month, but that can be lowered to $9.99 if billed annually.