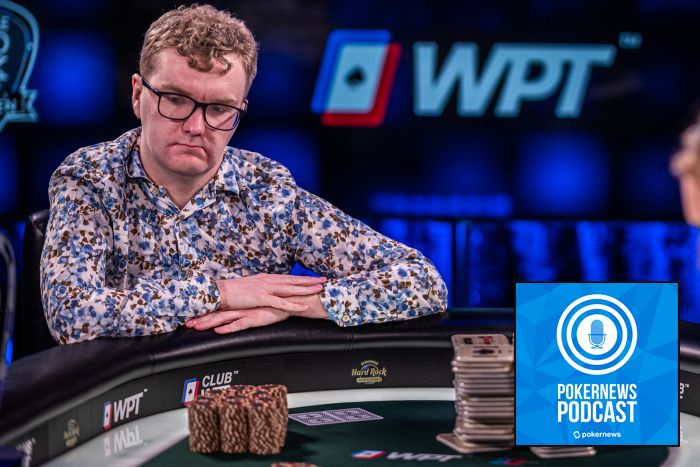 On the latest episode of the PokerNews Podcast, Chad Holloway and Jesse Fullen discuss their recent travels, offer highlights from the World Poker Tour (WPT) Rock ‘n’ Roll Poker Open (RRPO) at Seminole Hard Rock Hollywood, and offer an interview with the winner of the $3,500 Championship, Andy Wilson, who claimed a $785,800 top prize.

Speaking of the WPT, don’t miss out on hearing about this week’s ClubWPT Qualifier, who punched their ticket to the upcoming $15M GTD WPT World Championship at Wynn Las Vegas, as well as highlights from the WPT Premier MUG at Wynn Las Vegas.

Finally, the guys preview the upcoming Phil Hellmuth vs. Jason Koon High Stakes Duel III Rd 5 match on December 7 before diving headfirst into the most recent controversy where Nemo “akaNemsko” Zhou, a chess and poker player, decided to hold a contest for a $12K WPT World Championship seat only to give it to her poker coach and alleged boyfriend Alex “Thallo” Epstein.

Listen to those stories and more in the latest episode of the PokerNews Podcast! 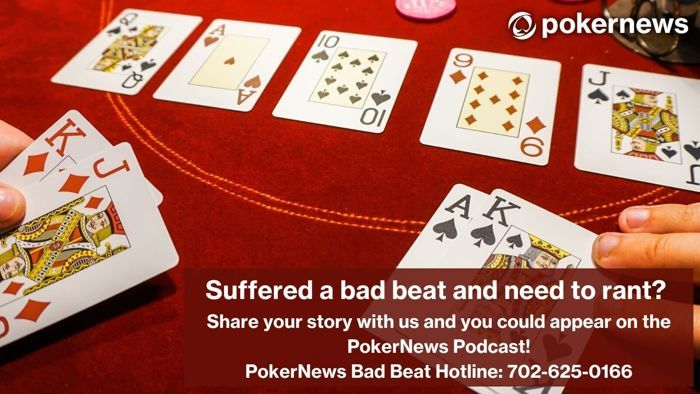 Tell us who you want to hear from. Let us know what you think of the show — tweet about the podcast using #PNPod, and be sure to follow Chad Holloway, Jesse Fullen, and Connor Richards on Twitter.