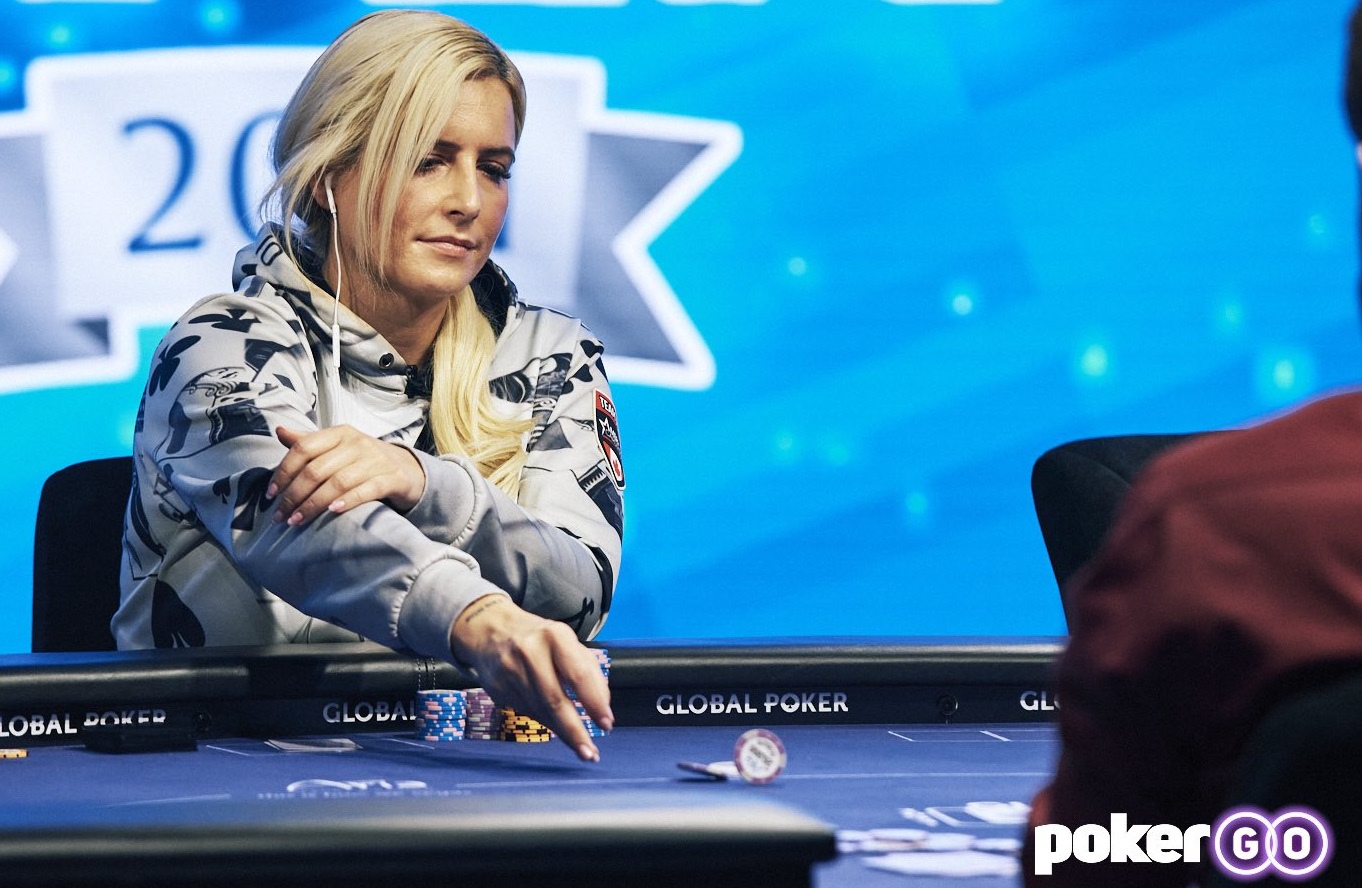 The 16th anniversary Sunday Million gets underway on PokerStars this weekend and, already, more than 12,000 players have entered.

Vanessa Kade is offering some winning advice ahead of this year’s 16th anniversary Sunday Million on PokerStars. (Image: Twitter/r3medies)

Like previous celebratory Sunday Million events, the regular guarantee has been bumped up from $1 million to $10 million. Based on that guarantee and no deals taking place at the final table, the winner will bank $1 million.

However, as has been the case in recent years, the $215 tournament’s guarantee can be beaten. Someone who knows all about mega prize pools and Sunday Million success is the 15th-anniversary champion, Vanessa Kade.

Another major Sunday Million for PokerStars

The Canadian pro had a breakout performance in 2021, beating a field of 69,876 entrants to win the 15th-anniversary event and $1.5million.

Kade has gone on to prove  that winning last year’s event wasn’t a fluke. Three months after her Sunday Million victory, she final-tabled two US Open tournaments. More recently, she finished fourth in the Wynn Millions main event for $527,481.

Given her experience in the Sunday Million and her run of results since then, PokerStars asked Kade to talk about the win and how players should approach this year’s tournament. Her advice to any would-be Sunday Million player is to relax and enjoy the ride.

Not being results-oriented is crucial in Kade’s opinion. However, she says that if players are only going to “fire hard” at certain tournaments, this should be one of them.

That doesn’t mean spending more on buy-ins than you can afford. But, if it’s in your budget to go hard and rebuy, if necessary, she believes the value is there to justify it.

For everyone who can’t buy in directly or pay for rebuys, there’s a final flurry of satellites running right up until the event’s start. In addition to qualifiers costing as little as $1.50, there are still some freerolls left to run.

The 16th anniversary Sunday Million is open to all players on PokerStars’ international network. The action kicks off at 17:05 WET on March 20. Registration is open until the start of the second and final day on March 21, and the winner will take home at least $1 million.